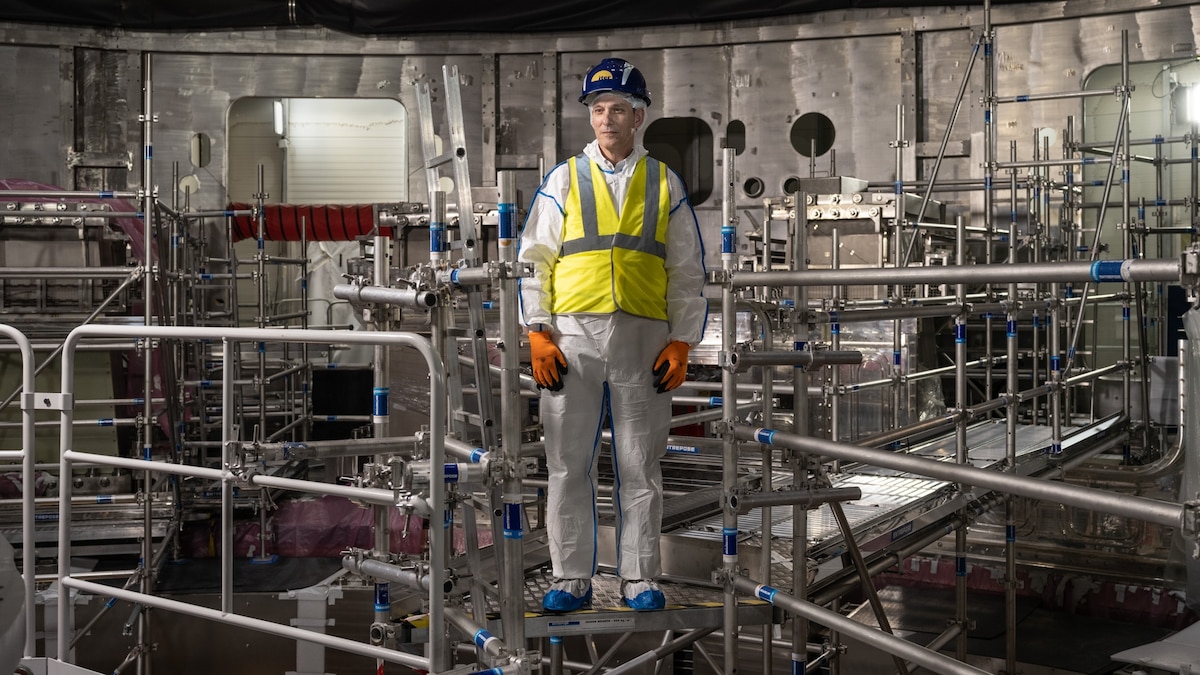 Nuclear fusion powers stars. Could it one day electrify Earth?

For seven years, Bernard Bigot oversaw the construction of a building so ambitious and challenging, and of such significance to humanity, he sometimes thought of it as a cathedral.

Rising from a 445-acre plot in southern France, an hour north of Marseille, it’s a very strange edifice indeed. Not many buildings house cavernous vacuum chambers or require sub-millimeter precision during construction. Few still would include a 59-foot-tall magnet powerful enough to lift an aircraft carrier, or enough superconducting niobium-tin wire to circle the equator twice.

The project that Bigot oversaw, called ITER, for the International Thermonuclear Experimental Reactor, is arguably the biggest, most complex, and, at a cost of more than $20 billion, most expensive science experiment ever devised. The consortium of 35 countries financing ITER and building its components represent more than half of the world’s population and 85 percent of global GDP. The US, Russia, China, and the European Union are all members.