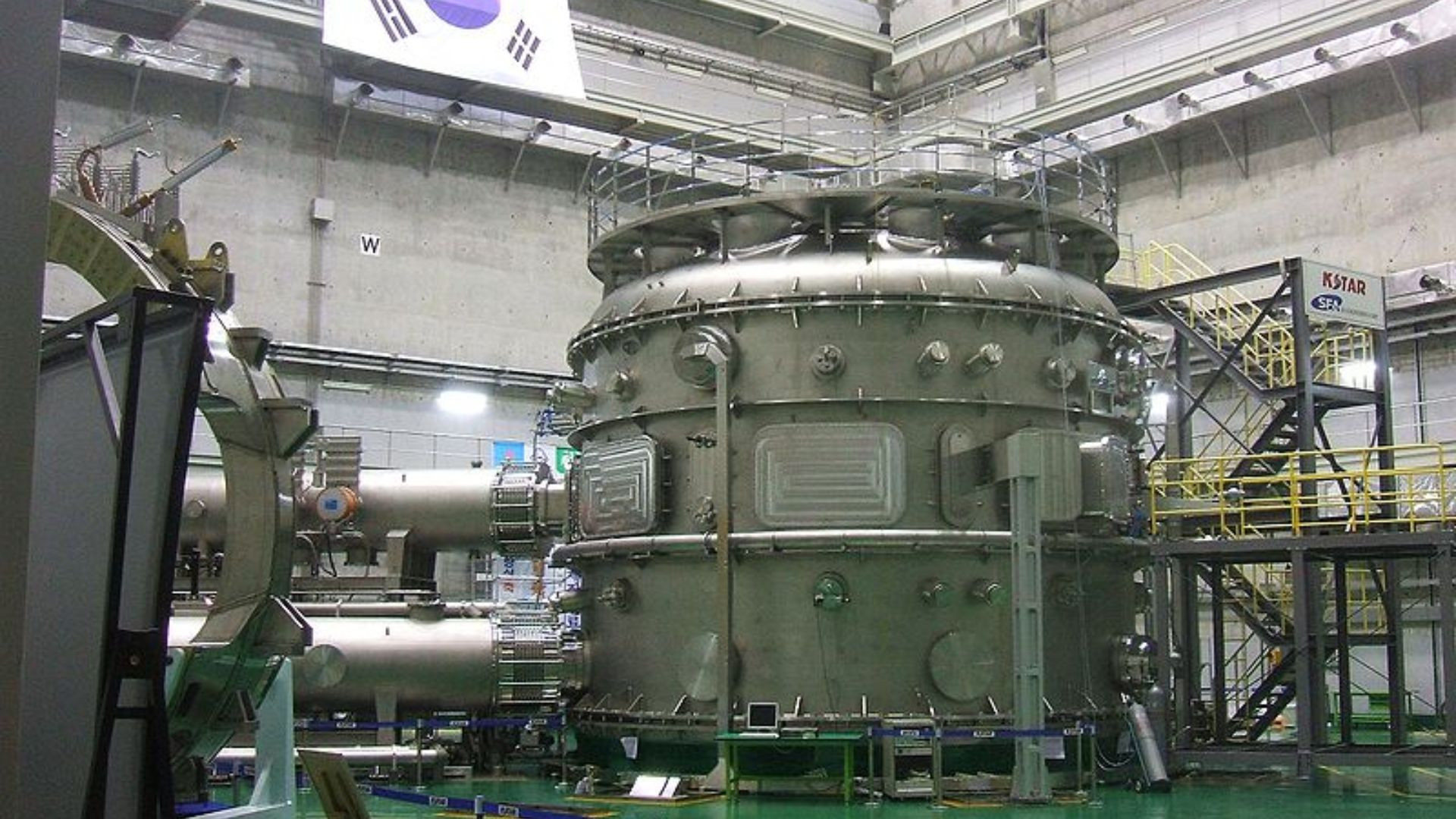 Can this be scaled up?

The researchers do not completely understand the mechanisms at play that made the plasma stable at such high temperatures but believe that the fast-ion-regulated enhancement (FIRE) or more energetic ions at the core of the plasma were integral to the stability.

The KSTAR device has now been shut down, and the carbon components of its inner walls are being replaced with tungsten to improve the reproducibility of the experiments, New Scientist said in his report. The researchers are hopeful that future experiments will be longer and help them move towards a nuclear fusion reactor.

Experts told New Scientist that such discoveries were definitely advancing the field of nuclear fusion. However, the problems of the technology were now moving away from physics. The biggest question to address is whether we can harness energy from a fusion reactor in an economical way where the heat can be utilized to get some work. Without this, the technology will not see scale up.

Luckily, we can expect more answers to our questions when an international collaboration for nuclear fusion, ITER, attempts to produce net energy at the world’s largest nuclear fusion reactor by 2025.

The findings of the work conducted at KSTAR were published in the journal Nature.

Nuclear fusion is one of the most attractive alternatives to carbon-dependent energy sources1. Harnessing energy from nuclear fusion in a large reactor scale, however, still presents many scientific challenges despite the many years of research and steady advances in magnetic confinement approaches. State-of-the-art magnetic fusion devices cannot yet achieve a sustainable fusion performance, which requires a high temperature above 100 million Kelvin and sufficient control of instabilities to ensure steady-state operation on the order of tens of seconds2,3. Here we report experiments at the Korea Superconducting Tokamak Advanced Research4 device producing a plasma fusion regime that satisfies most of the above requirements: thanks to abundant fast ions stabilizing the core plasma turbulence, we generate plasmas at a temperature of 100 million kelvin lasting up to 20 seconds without plasma edge instabilities or impurity accumulation. A low plasma density combined with a moderate input power for operation is key to establishing this regime by preserving a high fraction of fast ions. This regime is rarely subject to disruption and can be sustained reliably even without a sophisticated control, and thus represents a promising path towards commercial fusion reactors.