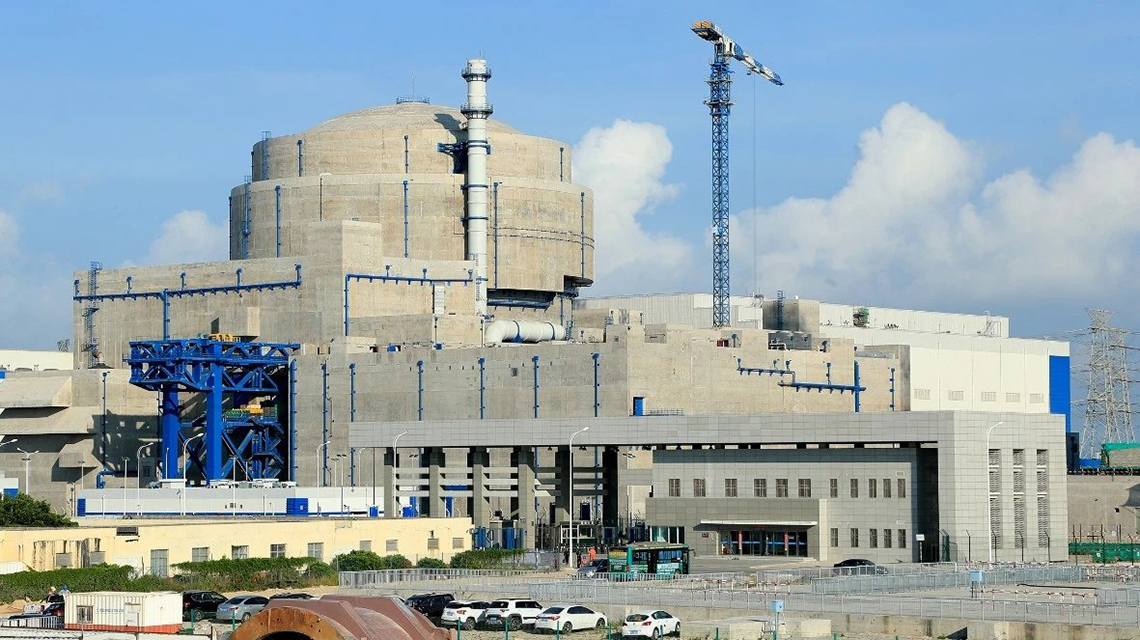 The path back to nuclear power has been built on measures at national and international levels to share factual information on the real impact of the Fukushima Daiichi accident and further strengthen nuclear safety, combined with ongoing innovation in reactor design and performance, as well as long-term operation (LTO) of existing systems.

While new construction projects in some liberalized markets have faced cost and schedule overruns, several countries have made significant strides in deploying large-scale reactors, including Belarus, China, the Republic of Korea, Russia and the United Arab Emirates. The deployment of the BN-800 fast reactor in Russia in 2016, a waste minimization technology, underscored the potential for long-term sustainability of nuclear energy.

Meanwhile, efforts to develop small modular reactors (SMRs), including the deployment of the first SMRs, accelerated. Today, SMRs are among the most promising emerging nuclear power technologies. Compared to existing reactors, the proposed SMR designs are generally simpler and rely more on inherent and passive safety features. They are likely to require lower up-front costs and offer greater flexibility for smaller grids as well as integration with renewable energy and non-electrical applications such as hydrogen production and water desalination. Innovative designs also generate less waste or even run on recycled spent fuel.

Five years after the Fukushima Daiichi accident, when the Paris Agreement went into effect, more and more countries were looking to nuclear power to not only address climate change but also improve energy security, reduce the impact of volatile fuel prices, and make their economies more competitive. Around 30 countries are working with the IAEA to study the introduction of nuclear energy for the first time. Bangladesh and Turkey are building their first reactors, while Belarus and the United Arab Emirates started generating nuclear power last year. This shows what an important role the new countries will play in the future of nuclear power.

In 2013, nuclear energy began to expand again and began seven consecutive years of growth until it reached its second-highest ever level of 2,657 TWh in 2019. This year, as evidence of its reliable performance, nuclear power produced about 30% more clean electricity than solar and wind combined, even though the installed capacity was less than a third of the combined installed capacity of these two variable renewable sources. The share of nuclear energy in global electricity generation also rose slightly to 10.4% in 2019, generating almost a third of the world’s low-carbon electricity. And in 2020, during the pandemic lockdowns, nuclear power played an important role in providing safe, flexible and stable generation in markets characterized by a significant decline in electricity demand and a high proportion of variable generation

Elevated cancer deaths in Monroe may be result of nuclear plant