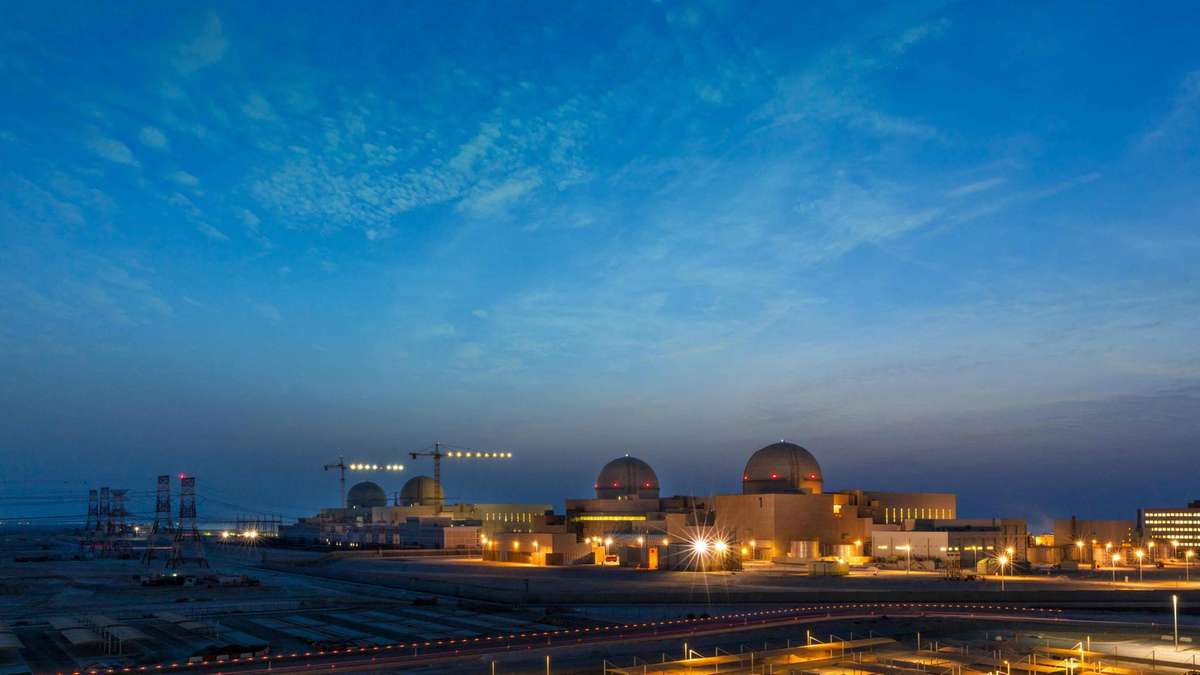 For Ireland to choose nuclear power, not only would billions be spent on the technology, but considerable resources would have to be spent on setting up an independent regulator and waste management agency to deal with radioactive waste resulting from the fission process.

Small modular nuclear reactors are proposed as a panacea for the nuclear industry, but there is currently no agreed design that has been approved in Europe. They would only be cost effective if carried out in large quantities and such reactors have safety, contingency planning and waste issues all of which need to be considered. Instead, there is a growing body of peer-reviewed reports from academia and industry showing that a 100 percent renewable energy system is feasible. Ireland has been slower than other European countries in its energy transition, but there are increasing signs that it is moving in the right direction. With the 35th anniversary of the Chernobyl disaster this month, we urge the Dublin government and the Northern Irish executive to press ahead with the switch to renewable energies and to ignore any calls for nuclear energy. – your etc.

Sir, I welcome the piece in which Prof. William Reville raises the question of the inclusion of a nuclear element in the Irish energy supply chain. As he points out, Europe’s safety record has been remarkably good, with “zero major accidents and zero fatalities” since 1970. France produces more than 70 percent of its energy from nuclear power plants. In addition, Prof. Reville also emphasizes the advantages of the new nuclear construction technology, the small modular reactors (SMRs). Recent reports also suggest that the data centers (completed or planned) will be gobbling up 25 percent of Ireland’s electricity in a few years’ time, challenging national fossil fuel, wind and wave power supplies. In addition to short construction lead times with SMR, nuclear energy is a low greenhouse gas emitter. I would therefore strongly support the suggestion that nuclear energy deserves serious review as an element of Ireland’s national energy and climate strategy. – your etc.

This is where the promise and challenge of renewable energies lies. Power can be predicted fairly accurately, but the average power in wind is only about 35 percent of capacity. It follows that reaching the often cited target of 70 percent of electricity from renewable sources by 2030 would require a capacity roughly twice as high as the average demand. With strong winds there would be a considerable oversupply. Our UK neighbors with similar weather may not welcome our surplus. In addition, storing it on the scale required would be extremely intrusive and expensive.

The demand for electricity is likely to increase significantly over the next ten years. If we want an environmentally friendly but resilient power supply at a reasonable cost, the nuclear alternative should be considered. – your etc.

Sir – William Reville is right that the only way to achieve the goals of the Paris Agreement is for Ireland to join other countries in developing nuclear energy. Ireland will be in good company. 50 nuclear reactors are currently being built in 15 countries. China is building 14 of them, and another 42 are planned.

The Intergovernmental Panel on Climate Change (IPCC), the United Nations’ body that assesses the science of climate change, has shown that greenhouse gas emissions from offshore wind and nuclear power are the same on a life cycle basis – the only reasonable measure. For comparison: commercial solar modules produce four times the amount of greenhouse gases. – your etc.