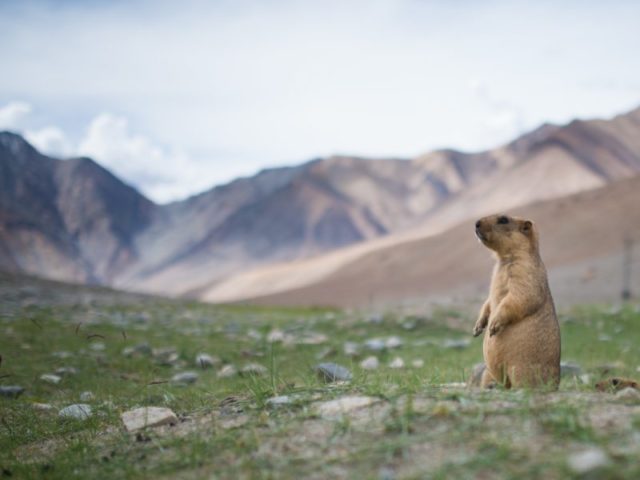 Nuclear power isn’t complicated – nuclear fission heats water to create steam that turns large turbines that generate electricity. What is complicated is the signing and implementation of nuclear agreements.

South Africa has been trying to increase its existing nuclear capacity for a number of years, with the latest proclamation bringing us back to Groundhog Day.

In the last week of August, the country’s energy regulator, Nersa, approved a nuclear decision by the minister. However, it will be some time before an RFP is issued for new nuclear power in the country.

Our Groundhog Day began in early 2006 when the government announced that it would consider building another conventional nuclear power plant. The locations selected for an environmental impact assessment were Thyspunt (Eastern Cape), Bantamsklip (Western Cape) and Duynefontein (near the existing Koeberg nuclear power plant).

A year later, Eskom’s board approved a plan to double the country’s generating capacity to 80 GWe by 2025, including building 20 GWe of new nuclear power – the infamous Nuclear-1 project that ended abruptly in 2010.

Between 2010 and 2014, nuclear energy was an unpleasant topic on the table.

However, in 2014 the State of the National Address (SONA) was the first address in which the nuclear program was explicitly mentioned. President Jacob Zuma said, “We continue to explore other sources of energy in accordance with the Integrated Energy Resource Plan. […] We expect the procurement of nine thousand six hundred megawatts of nuclear energy to be completed. “

In addition, the President’s SONA reiterated its target of 9.6 GWe in 2015 and 2016, with the first unit expected to go online in 2023. But the tide was falling again. In April 2017, a Supreme Court ruling overturned intergovernmental nuclear cooperation agreements with Russia, the US and South Korea, along with Nersa’s approvals for two ministerial decisions to procure 9.6 GWe of nuclear capacity.

Since then, the nuclear program has had a lot to contend with – whispers of corruption and opposition to the renewable IPP program. You can read more about this in the article by Dr. Anthonie Cilliers, who gives a good overview of the history of nuclear power in South Africa.

Perusing this passage gives the impression that we have been here before – on the verge of adding that much-needed clean, reliable, and affordable energy capacity.

In case you missed it:
Mantashe’s busy week shakes up the energy mix in SA (May 2020)

However, with every mention or government-led announcement that new nuclear energy is coming to market, there is an outcry against the proposed program – citing concerns about nuclear waste, its significant costs and the potential for corruption.

The difference this time around is the ability to invest in small modular reactors (SMRs) instead of a large nuclear build. This technology opens the door to isolated, smart SMR microgrids of around 100 MW, located near areas of high demand.

Would you like a 24/7 power supply in the form of an SMR in your garden? If not, what is the alternative?