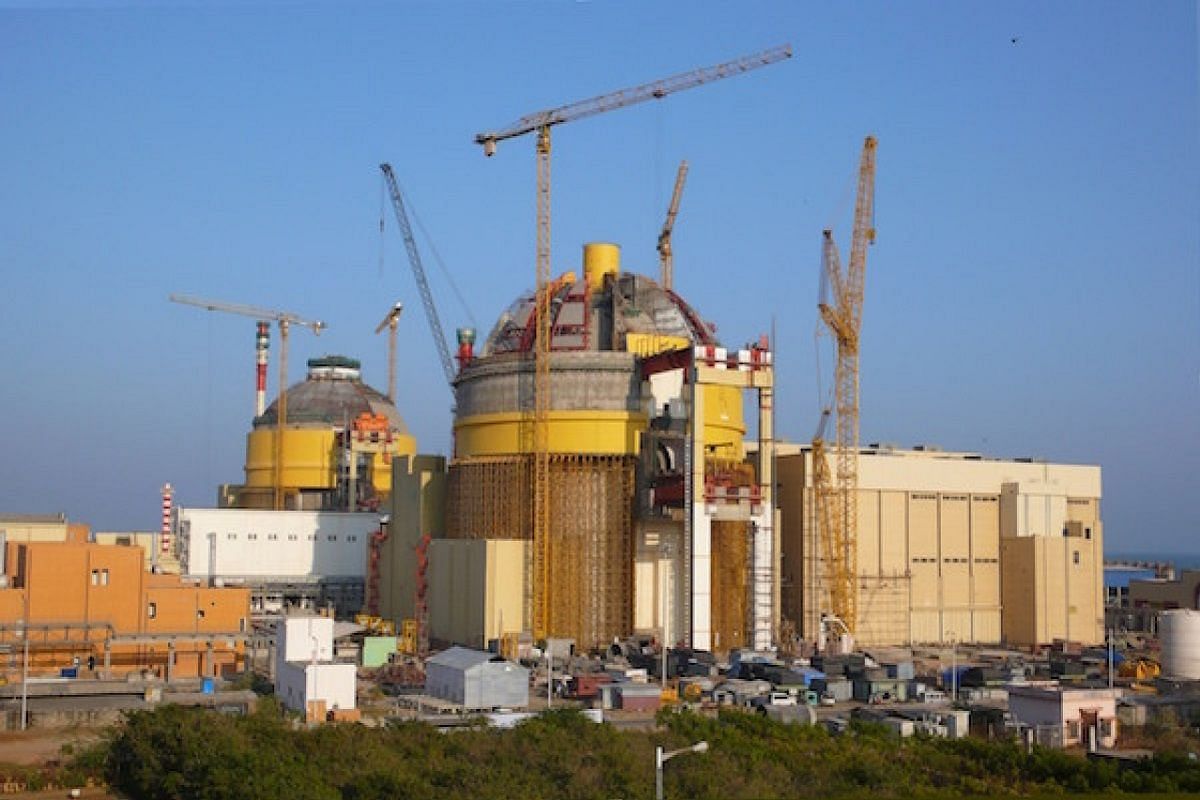 Currently, there are eleven nuclear reactors of 8,700 MW capacity under construction in India.

Additionally, the Government has accorded administrative approval and financial sanction for construction of ten indigenous 700 MW Pressurized Heavy Water Reactors (PHWRs) to be set up in fleet mode.

This was stated by Minister of State for Atomic Energy Dr Jitendra Singh on Wednesday (7 December) in a written reply in the Lok Sabha.

The minister also said that the Government proposes to set up more nuclear power plants for augmenting production of clean energy and has accorded in principle approval for five new sites.

He added that the tariffs of electricity generated by nuclear power are comparable to those of contemporary conventional base load generators like thermal power.

The present installed nuclear power capacity comprises 22 reactors with a total capacity of 6,780 MW. In addition, one reactor, KAPP-3 of 700 MW has also been connected to the grid.

It is indigenously designed by Indian scientists and engineers. The components and equipment for the reactor have been manufactured by Indian industries and the construction and erection was undertaken by various Indian contractors.