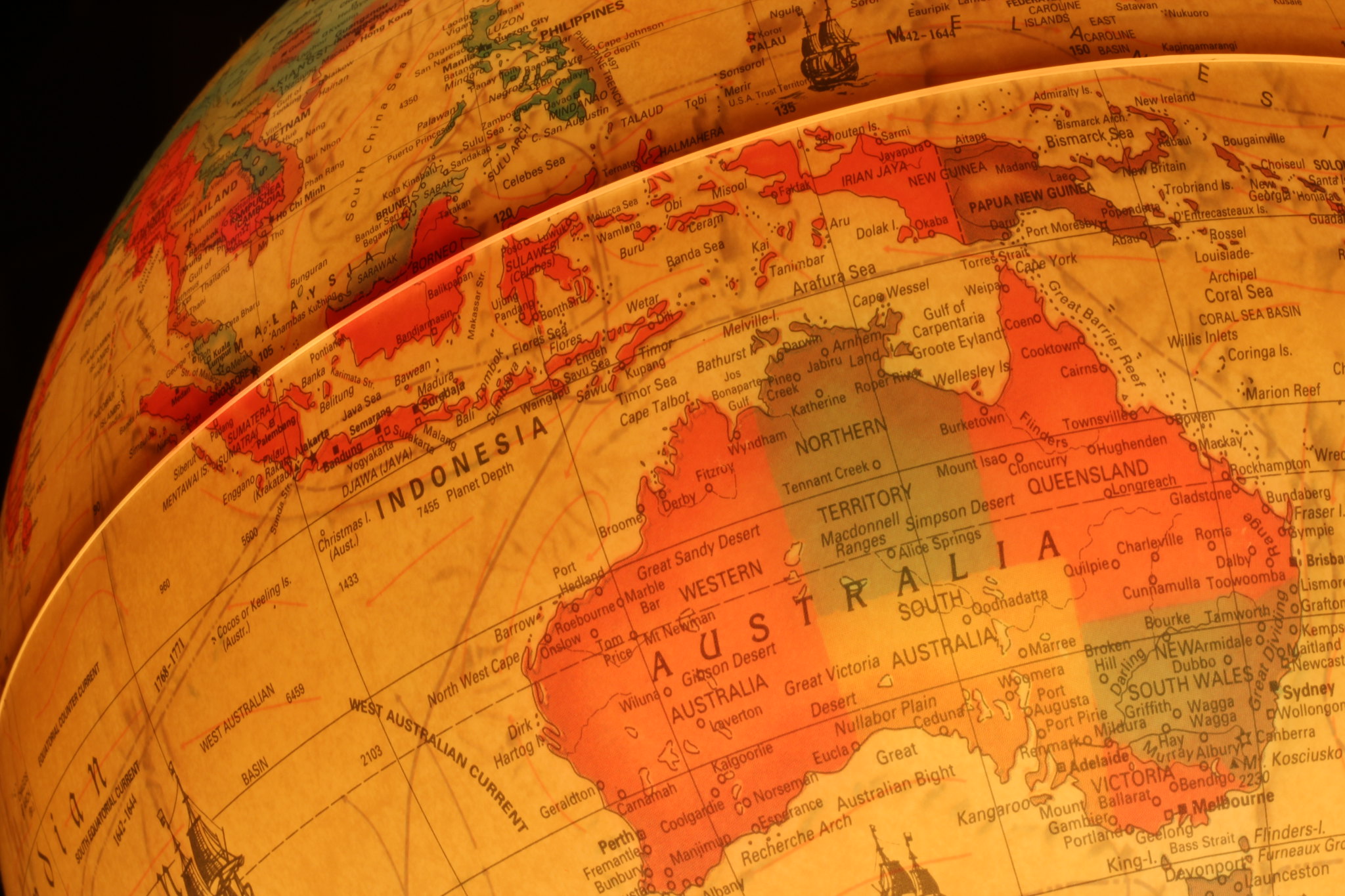 While the situation in Texas shows us the need for a resilient grid with a high peak capacity and a healthy mix of energy resources, Australia has considered a decision that would allow the country to take advantage of one of its most abundant natural resources. As one of the world’s leading uranium producing countries, it is strange that Australia does not use uranium for nuclear power generation.

Australia has no nuclear power plants and has never had one. Australia has 29 percent of the world’s easily recoverable uranium resources (sourced for less than USD 130 per kilogram). That’s 1.174 million tons of uranium. In 2019, Australia was the world Third largest Uranium producer to Kazakhstan and Canada.

Despite these resources, Australia has only had one nuclear reactor and was not built to generate electricity. It was a research reactor in Lucas Heights that was originally built as a test reactor to determine the suitability of materials for use in future power reactors. The purpose of the reactor has shifted since then 1958 constructionand it is now used in medicinal isotope production and other research purposes.

What is nuclear power preventing in Australia?

The Australian government’s ban on nuclear power is enshrined in two laws: the Australian Radiation and Nuclear Safety Act 1998 (ARPANS Act) and the Law on the Protection of the Environment and Biodiversity of 1999 (das EPBC law).

The ARPANS and EPBC laws are the product of a national outrage that emerged after the UK used Australia and its surrounding waters as nuclear test sites in the early years of the Cold War. The tests remain a sore point between the former colony and Mother Britain, but they have also tainted the talk about nuclear projects with the taste of arms development and colonial exploitation in Australia.

Understanding that these regulations are anchored in ancient conflicts that are largely contentious today is key to effectively challenging them now and in the future for the good of Australians and the Australian environment.

In recent years, there has been increasing impetus to change the law and create a nuclear pathway in the country. In 2019, the company’s Standing Committee on the Environment and Energy held a “inquiry in the requirements for nuclear power in Australia. “The following report made three recommendations.

“First, the Australian government should keep looking at the prospect of nuclear technology as part of their future energy mix. Secondly, [it should] undertake a range of work to improve understanding of nuclear technology in the Australian context; and thirdly [it should] Consideration is given to lifting the current moratorium on nuclear energy partially – that is, only for new and emerging nuclear technologies – and under certain conditions, that is, with permits for nuclear installations requiring the prior informed consent of the affected local communities. ”

These recommendations show that the tide may turn in Australia for nuclear power and for energy freedom in general.

Australia has some of the highest per capita energy consumption in the world and its decarbonization efforts are hampered by its categorical rejection of nuclear energy. It is illogical for a country with such an abundance of precious natural resources to exclude its use for this purpose. Had a pathway for nuclear reactor licensing in Australia been in place, energy developers would have a wider range of options for new electricity to replace some of the country’s aging coal-fired power plants.

The ideal way to determine the most efficient energy mix is ​​to remove as many barriers to market operations as possible and then allow the wheat to separate from the chaff. This requires minimal subsidies and restrictions. Australia has done exactly the opposite, and therefore its attempt at an “energy turnaround” has so far been unsuccessful. Trying to force decarbonization through wind and sun while completely banning nuclear energy is not intuitive. Nuclear power is less carbon intensive than sun and about as carbon intensive as wind, while using dramatically less land.

Even without allowing older technologies to be built, the added flexibility of technologies like small modular and advanced non-light water reactors will allow the country to face the looming need if Australia follows the committee’s recommendations and new nuclear technologies allow new capacity to be added to its own aging network.

This piece was produced by Paige Lambermont, Policy Associate at IER

Should NHS managers be regulated like doctors? – The BMJ