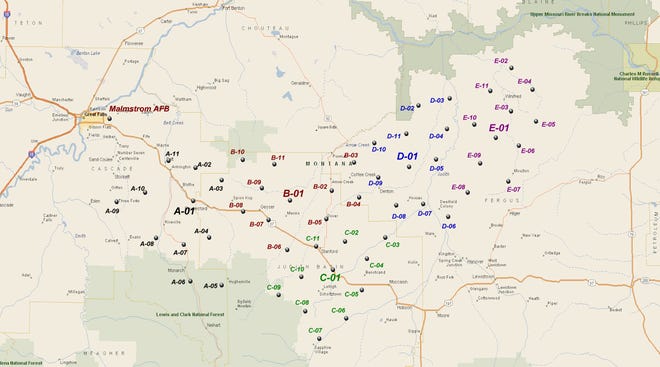 Over two dozen trips to Moscow during the Cold War and a lifelong research as a nuclear scientist at an Ivy League university mean people listen when he talks about nuclear weapons. He was credited with being instrumental in efforts to reduce the number of nuclear weapons in the dwindling days of the Soviet Union.

After signing the missile treaties, von Hippel believed that his work with nuclear weapons might have come to an end. But now, nearly 40 years later, as more countries are developing nuclear technology, he finds many of the old arguments, policies, and battles still far from being done.

“I myself thought that after the end of the Cold War the danger of a nuclear war would end,” said von Hippel. “We didn’t go to zero as I thought. We didn’t even get closer. After the (arms reduction treaties between the US and the Soviet Union) I thought, “It’s all over. What do i do next ‘But now we need a new group of physicists to tackle the problem.

“In the 1980s and 1990s there was an entire generation who had a sophisticated Congress that understood these issues. Now I worry about contractors and jobs coming up in their state if they are promised. “

Military officials announced last August that they plan to replace aging Minuteman III ballistic missiles with ground-based strategic deterrence pending environmental studies. These include missile sites in Montana that are deployed from Malmstrom Air Force Base in Great Falls. The start of construction for these locations was expected in 2026.

Von Hippel penned a new article published in the Bulletin of Atomic Scientists stating that if the United States needs to keep its ground-based nuclear missiles, it should overhaul and update the current Minutemen III instead of paying for a whole new system design.

According to von Hippel, the service life can easily be extended to 2060 at a lower cost. This is important because von Hippel points out that the US military budget is more than twice that of Russia and China combined.

A new defense contract for Northrop Grumman will spend approximately $ 13 billion to research and design a new system that will cost the government an estimated $ 264 billion over its lifetime and is pegged to 2080. RAND Corporation calculated the refurbishment of 420 Minutemen III missiles, valued at $ 20 billion to $ 40 billion.

He said that the defense policy with the ground-based, isolated missiles was risky. Because they are stationary – or in the ground – enemies who would strike with nuclear weapons know that and will attack them. Therefore, the ground missiles must be ready for launch quickly and always be in the “warning position”. Coupled with the risk of accidental launch, ICBMs are more dangerous than nuclear submarine warheads, which can be on standby for long periods of time, or bombers, which can be recalled in the event of a false alarm.

Describing the launch sequence of a nuclear attack, Von Hippel noted that the President of the United States would only have about 10 minutes to decide whether to launch – a very small window of potentially disastrous results.

“You have 10 minutes to decide what the deaths of hundreds of millions of people could be,” said von Hippel.

In an article in the Washington Post, former Secretary of Defense William Perry wrote, “ICMBs increase the risk of accidentally engaging in nuclear war.”

“False alarms have occurred several times, and in times of cyber attacks on US command and control systems, the danger has only increased,” said von Hippel. “Accidentally starting a nuclear war is the greatest existential risk facing the United States today. The ICBMs are, at best, additional insurance that we don’t need. at worst, it is a nuclear disaster waiting to happen. “

From a risk perspective, von Hippel said that nuclear weapons could be “a net deficit”.

“By far the most likely scenario for a nuclear war would be a coincidence,” said von Hippel.

The Daily Montanan is a non-profit news agency from Helena dealing with national politics and politics. It is a subsidiary of the States Newsroom, a 501 (c) (3) national not for profit that is supported by grants and a coalition of donors and readers.