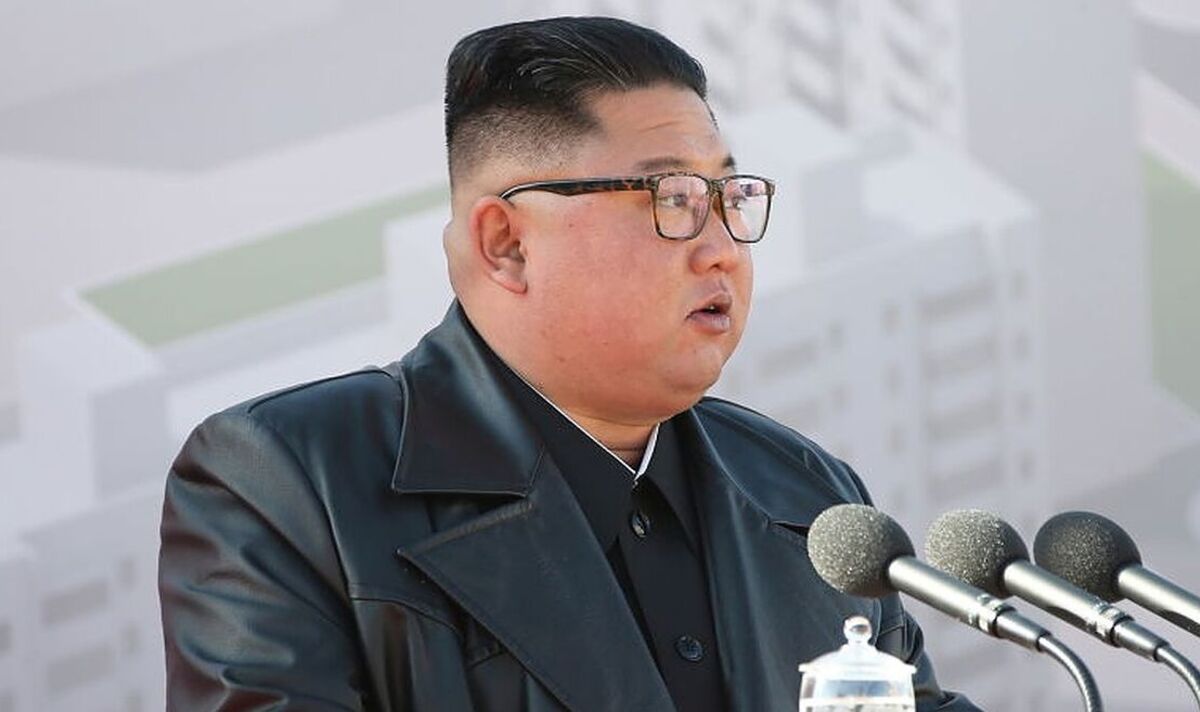 North Korea may be gearing up to release a new submarine, which is believed to be capable of firing ballistic missiles, stated a US-based think tank in its report on Thursday.

The report said: “While barges and a dry dock have been occasionally observed around the submarine launch quay at the main construction hall, the presence of six vessels and barges in this area has not been observed before.”

The revelation comes as US President Joe Biden accused North Korea of ​​”blatantly violating UN sanctions” in a speech to the UN General Assembly on Wednesday, citing the country as among the reasons to strengthen international nuclear nonproliferation efforts.

According to Reuters, analysts first spotted signs that at least one new submarine was being built in 2016, and in 2019 state media showed North Korean leader Kim Jong Un inspecting a previously unreported submarine that was built under “his special attention” and that would be operational in the waters off the east coast.

State media at the time did not describe the submarine’s weapons systems or say where and when the inspection took place, but analysts said the apparent size of the new vessel indicated it was designed to carry missiles.

North Korea has a large submarine fleet but only one known experimental submarine capable of carrying a ballistic missile.

Analysts have debated whether the apparent new missile submarine is a new design, or whether it is based on a modified Romeo Class of submarine originally acquired from China in the 1970s before North Korea began producing them domestically.

Amid an unprecedented flurry of missile tests this year, North Korea test-fired a submarine-launched ballistic missile (SLBM) in May from near Sinpo, where North Korea keeps submarines as well as equipment for test-firing SLBMs.

Observers say North Korea has made preparations to resume nuclear testing for the first time since 2017, amid stalled denuclearization talks.

The US state department deputy spokesperson, Vedant Patel, earlier this month said Russia “is in the process of purchasing millions of rockets and artillery shells from North Korea for use in Ukraine”.