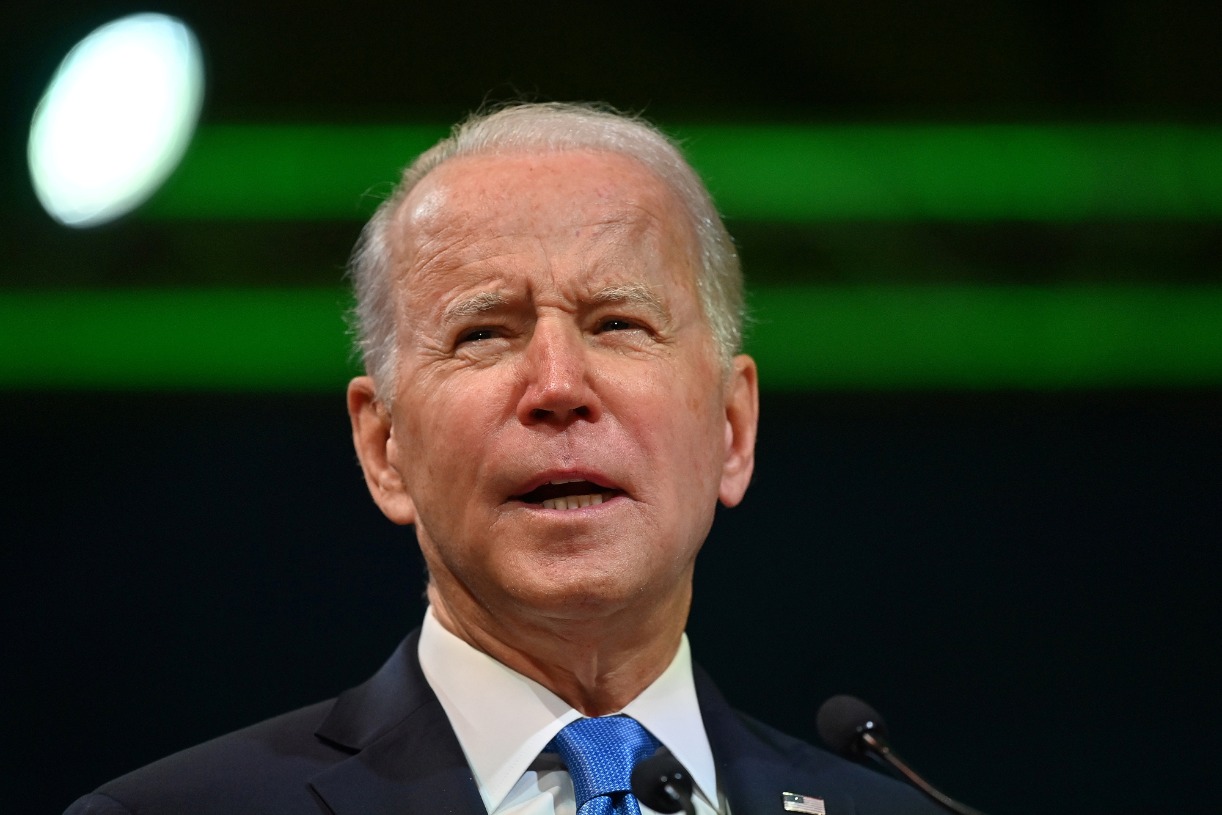 Nuclear was the silent hero of COP26

French President Emmanuel Macron came to COP26 with a strong message: France will “restart the construction of nuclear reactors in our country” in order to “guarantee our country’s electricity supply”.

Amid a plethora of vague promises and non-binding “agreements” at COP26, Macron’s concrete promise to implement a proven decarbonization plan was a rare statement – one that will also help Europe get out of its self-inflicted energy crisis. Due to the early switch to renewable energies and the closure of reliable nuclear power plants, Europe will be burdened with higher electricity bills and threatened blackouts this winter. This grim reality has forced some countries to reassess the role of nuclear power in delivering on decarbonization pledges, while others have been forced to double their foolish opposition to the controversial clean energy source.

Since renewable energies such as sun and wind produce electricity intermittently, we will never be able to rely on them alone. To complement the variability of renewables, we need reliable base load energy sources, and for now, fossil fuel sources like natural gas and coal remain the most viable alternatives. America is fortunate to be energy independent, largely due to the robust production of liquefied natural gas (LNG) over the past decade. In addition, it has a reliable, albeit dwindling, nuclear base. For the most part, this has allowed us to easily fill the void when renewables stall.

Europe is a different story, however. Most European countries have subsidized renewable energy and reduced fossil fuel production, which has declined by around 28 percent since its peak in 2004. Fossil fuels haven’t completely disappeared, but most European countries simply import more and produce less. This makes Europe vulnerable to market volatility. For example, when natural gas prices soared by up to six hundred percent this year, Europe was exposed. Russia is essentially keeping them for life by strategically controlling the supply of natural gas, which it is accused of being used as a weapon.

The misguided exit from nuclear power is a further complication. When the Fukushima meltdown occurred in 2011, most EU countries decided to part with nuclear energy for safety reasons. The most dramatic was Germany, which immediately took eight of the seventeen reactors off the grid. Germany plans to replace decommissioned nuclear power with coal and imported natural gas and plans to close its remaining six reactors in 2022. Italy, Belgium, Spain and Switzerland are all on the same path.

Despite its leader Xi Jinping not attending COP26, China made headlines last week after announcing it would expand 150 nuclear power plants by 2035. It has since been announced that the UK will fund the development of sixteen small reactors. The United States has made worthwhile pledges to export advanced nuclear technology, but has noticeably held back on bailing out existing facilities, half of which are expected to retire by 2030.

It was a welcome reprieve to see world leaders embrace nuclear power for a change rather than the usual short-sighted focus on renewable energy. Leaders are slowly recognizing the fact that safety and waste management concerns related to nuclear energy are largely overstated. Significantly more people have died from air pollution from burning biomass and fossil fuels than from nuclear accidents – just over a hundred, compared to 4.2 million premature deaths in 2016 alone, for example. About fifty of these deaths were due to the Chernobyl disaster, and no deaths were due to radiation from Three Mile Island or Fukushima. In addition, modern reactor designs have improved technology and reduced the possibility of future accidents.

For decades, the main argument of the anti-nuclear movement has been that radiation exposure from nuclear accidents kills people. However, studies have confirmed that very few people have been exposed to more than normal “background radiation” in nuclear reactor accidents. Background radiation is natural and normal and we live with it all the time. Colorado, for example, has less of an atmosphere to protect it from cosmic rays, and its earth is rich in uranium, which gives off radioactive radon gas. This means that Coloraders live with higher background radiation but are no greater risk of radiation poisoning than other Americans.

Waste is another common problem, but it is actually completely manageable. While waste can remain radioactive for thousands of years, the level of that radioactivity decreases dramatically within a decade. In addition, the waste is stored above ground in steel containers embedded in concrete, which means that this waste can practically not get into the groundwater.

Energy security is vital for every country. Passing this on to Russia is a downright failure of politicians who dogmatically welcomed a radical change in energy resources without properly assessing the hurdles. Given this reality, world leaders are waking up to the fact that the costs of phasing out nuclear power far outweigh the risks.

If only President Joe Biden got on. Biden’s message to the world at COP26 painted a dark picture of the “growing catastrophe” of climate change if we don’t rely on renewable energies. In other words, he urged the world to repeat Germany’s mistakes that led it into its current crisis. If President Biden has learned any lesson from COP26, it should be that avoiding nuclear weapons will fail America. Let us hope that he will heed Europe’s warnings and join nuclear energy.

Kat Dwyer is a contributor on Young Voices and co-host of the Whiskey Bench podcast. Your letter has appeared in the National Review, Washington Examiner, and others. Follow her on Twitter @KatJDwyer.

Patrick Hynes is an editor at Young Voices and an editor at The Conservation Coalition. He is also chairman of the Libertarian Party of Washington, DC and ran for the 2020 DC delegate to Congress. Follow him on Twitter @PatrickHynesDC.

Global Briefing: Deforestation in the Amazon climbs to its highest level since 2006 – www.businessgreen.com