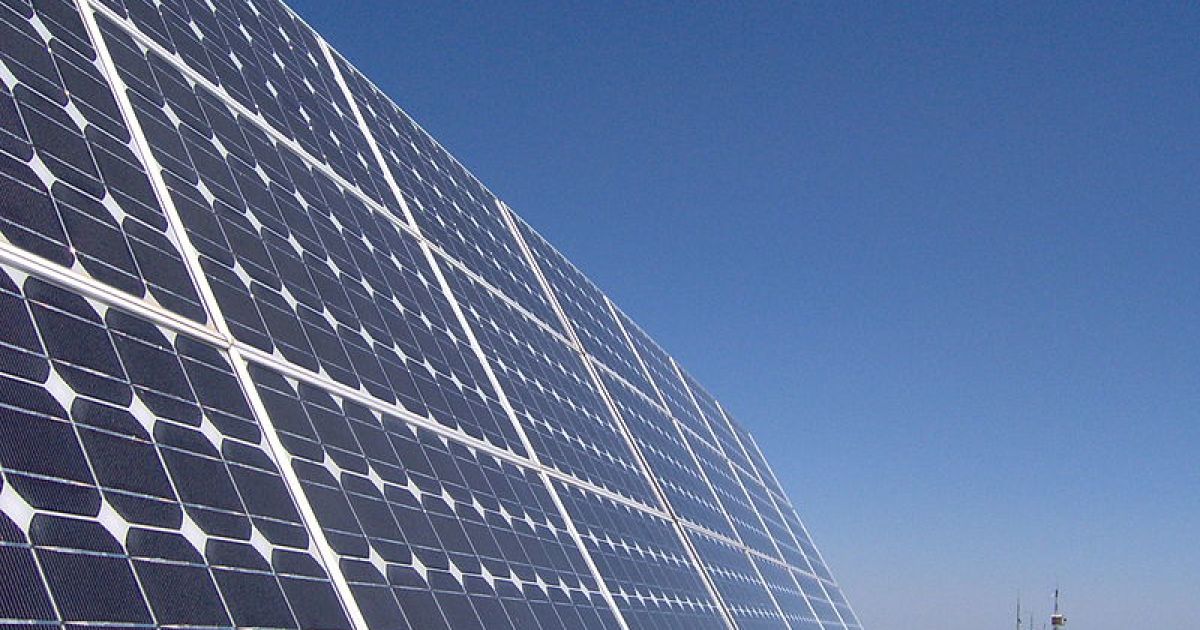 A decommissioned nuclear power plant in eastern Iowa could become the site of a new massive solar energy project.

Florida-based NextEra Energy drew up plans to build a solar farm near the now-disused Duane Arnold Energy Center in Palo in a meeting with nearby landowners Tuesday, The Gazette of Cedar Rapids reported.

The company said the project could bring in a $ 700 million equity investment and approximately 300 construction jobs. The solar park would span 3,500 acres near the facility and produce up to 690 megawatts of solar energy – more than the nuclear power plant had produced.

“We also hope to be able to support this solar project with up to 60 megawatts of AC-coupled batteries,” said project manager Kimberly Dickey in the meeting.

Battery storage enables a business to store energy for use during peak periods of energy consumption.

The only nuclear power plant in Iowa was in operation for 45 years but was slated to shut down in late October as the state’s energy portfolio is more focused on wind and solar. It went offline weeks earlier after being badly damaged in August at the Derecho, which was blowing winds of over 100 miles per hour into eastern Iowa.

The solar project would generate $ 41.6 million in tax revenue and $ 50 million in payments to the landowners where it is being built, according to NextEra.

The company will be negotiating leases with landowners this summer and hopes to start construction next winter. The company’s goal is to put the solar park into operation in 2023.