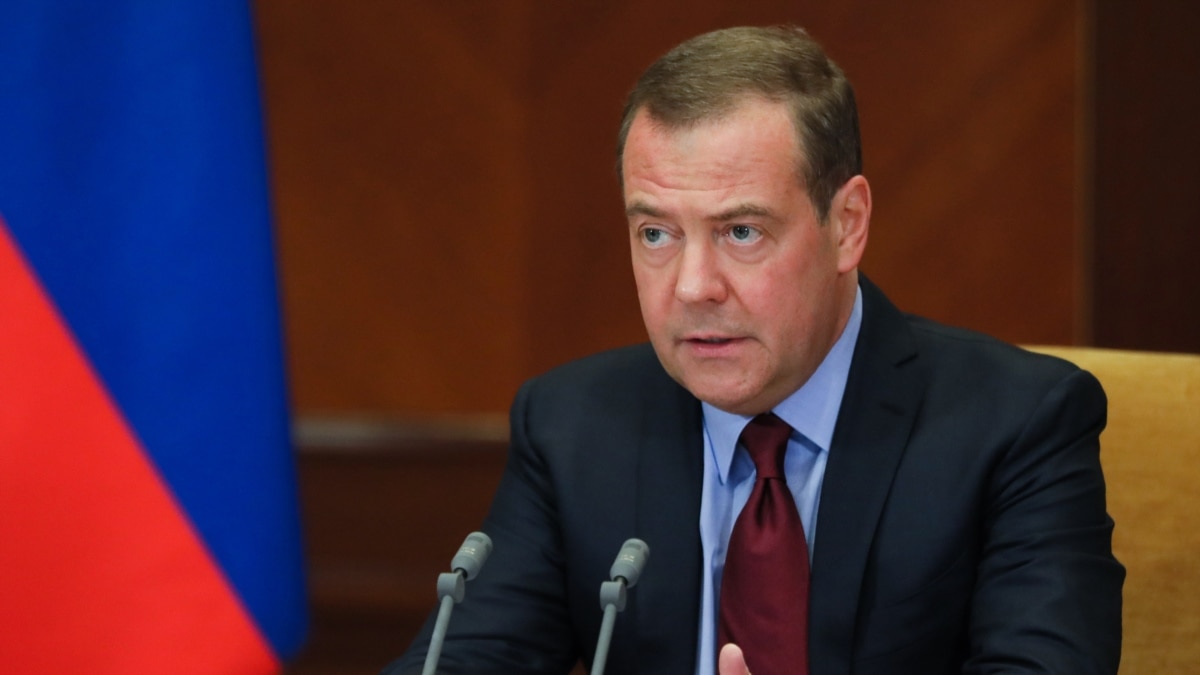 YEREVAN — Armenian Foreign Minister Ararat Mirzoyan has dismissed criticism from Russian counterpart Sergei Lavrov over canceled talks with Azerbaijan, insisting that the Russian side was duly informed about his request for the “postponement” of a trilateral meeting of foreign ministers earlier this week.

The Armenian Foreign Ministry announced on December 22 that Mirzoyan “postponed” the talks with Lavrov and Azerbaijani Foreign Minister Ceyhun Bayramov, slated for December 23, because his top priority now was to help reopen the area known as the Lachin Corridor.

The sole road connecting Nagorno-Karabakh to Armenia was blocked on December 12 by a group of Azerbaijani protesters demanding that Baku be allowed to inspect Karabakh ore mines, calling attention to what Azerbaijan says is the illegal mining in Nagorno-Karabakh and the use of the road to transport the minerals to Armenia.

The authorities in Yerevan and Stepanakert have condemned the blockade as a gross violation of the 2020 cease-fire agreement that placed the Lachin Corridor under the control of Russian peacekeepers.

At a joint news conference with Bayramov in Moscow on December 23, Lavrov expressed his “surprise” about the fact that they learned about Armenia’s refusal to come for the talks from a statement by the Armenian Foreign Ministry’s press service.

“No diplomatic channels, which are usually used in such cases, were used,” he said, adding that “this method of the Armenian side is raising questions.”

Lavrov said that Russian peacekeepers who are deployed in Nagorno-Karabakh and along the Lachin Corridor under the terms of the 2020 cease-fire are “working literally hourly to resolve the situation.”

“Such incidents, which are inevitable in any conflict and which of course need to be considered and addressed promptly, will last longer and longer if one of the parties walks away from agreed rounds of negotiations after every such incident. This has never benefited anyone,” the top Russian diplomat added.

in on interview with RFE/RL’s Armenian Service on December 24, Mirzoyan expressed surprise over the reaction of the Russian side.

“I also express my surprise at the surprise of my esteemed colleague Sergei Lavrov,” Mirzoyan said.

“Taking into account the humanitarian crisis caused by Azerbaijan’s illegal blockade of the Lachin Corridor, the request of the Armenian side for a postponement of the meeting between me and the foreign ministers of Russia and Azerbaijan scheduled in Moscow was forwarded by the Armenian Foreign Ministry and the Armenian Embassy in Russia to both representatives of the central apparatus of the Russian Foreign Ministry and the embassy of the Russian Federation in Armenia,” Mirzoyan said.

Speaking at a joint news conference with Lavrov, Azerbaijan’s Bayramov accused Armenia of failing to honor its commitment to hand over to Azerbaijan eight villages that used to be Azerbaijani enclaves in the territory of Soviet Armenia.

However, the nine points of the document signed by the leaders of Russia, Azerbaijan, and Armenia to end a 44-day war over Nagorno-Karabakh in November 2020 contain no reference to such a commitment, Mirzoyan said.

“As we have stated many times, the Armenian side did not undertake such a commitment either under the November 9, 2020, trilateral statement or in any other way. There is no agreement other than that written, signed, and published,” Mirzoyan said.

“We deem that by talking about such fictitious agreements the foreign minister of Azerbaijan is trying to justify his country’s continuous and gross violations of the provisions of the November 9, 2020, statement.

“At the same time, I consider it necessary to remind that Armenia has repeatedly proposed the withdrawal of troops and the deployment of the armed forces of Armenia and Azerbaijan along what was the administrative border between the Armenian and Azerbaijani Soviet Socialist republics,” the Armenian minister concluded.

Armenia accuses Azerbaijan of capturing dozens of square kilometers of sovereign Armenian territory in a series of incursions since May 2021. Azerbaijan denies the accusation.

Nearly 300 soldiers were killed on both sides in two-day border clashes between Armenia and Azerbaijan in September, which proved to be the deadliest Armenian-Azerbaijani fighting since the 2020 war in Nagorno-Karabakh that claimed the lives of close to 7,000 people.

Nuclear Fusion Technology Could Be A $40 Trillion Market