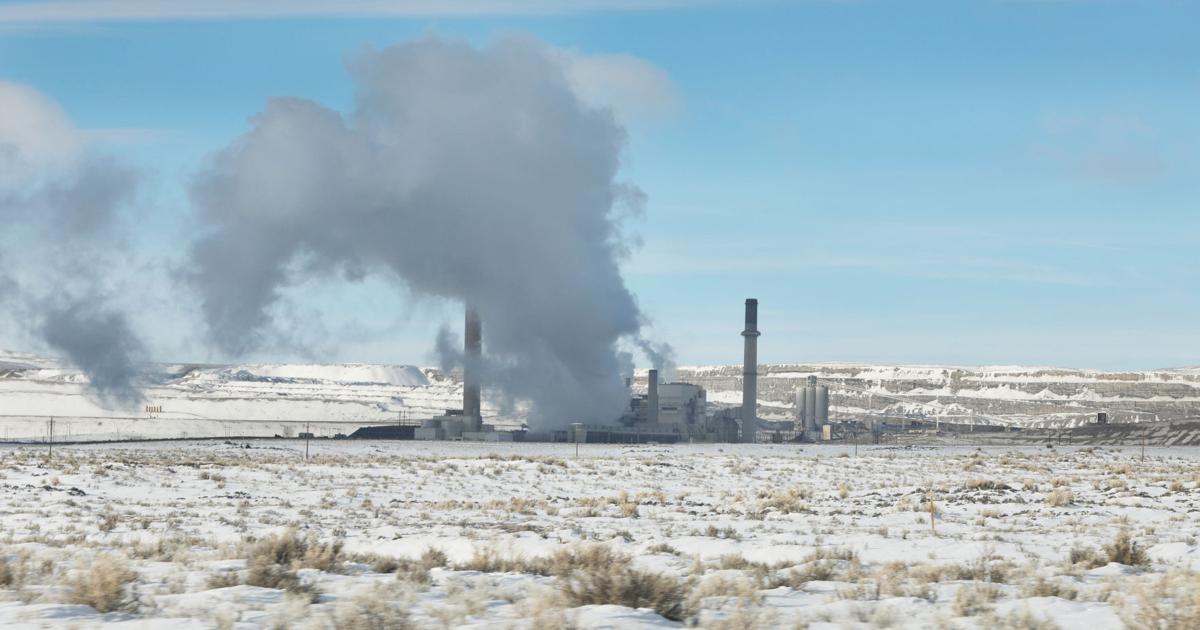 Nuclear energy is having a moment. Some even say we are entering a new atomic age.

In the pursuit of net-zero emissions, it’s easy to see why. Nuclear power offers a reliable, stable and clean energy source that forms “the backbone of low-carbon electricity generation,” according to the International Energy Agency.

In the West, where energy is a mainstay of the economy, the state of Wyoming has partnered with Idaho National Laboratory, the nation’s nuclear energy research and development center, to lead our nation’s energy transition.

The foundation of this relationship is a shared history of accomplishment.

Wyoming has been a vital part of the US economy for more than a century and currently ranks third in total energy production. By developing much of the energy that runs our nation, Wyoming has been a major driver of American prosperity for a century.

INL has played a similar role. The nuclear energy industry emerged from research and development performed at 52 reactors on the INL Site. Today, that industry produces nearly 20% of American electricity and, importantly, more than half of the nation’s zero-carbon-emitting electricity. That’s more than all other sources combined.

When TerraPower began developing plans to build an advanced nuclear reactor to replace an aging coal plant in Kemmerer, Wyoming, officials knew whom to call for advice. They reached out to INL.

What arose from those conversations goes far beyond the project in Kemmerer. By leveraging relationships with surrounding states, we have created a regional strategy that will put us at the forefront of the energy transition in the US and abroad.

Our strategy is centered on an all-of-the-above approach to energy generation and net-zero carbon emissions. This is not about politics or ideology. It’s about serving a market that increasingly demands reliable, flexible, secure and non-emitting energy.

As the largest zero-emitting source of electricity generation in the country, any serious effort to reduce carbon emissions must involve the greater deployment of advanced nuclear technologies.

Because of its energy production history and some very capable leadership over the last two decades, Wyoming is well-positioned to play a key leadership role in the nation’s energy transition. The state has the infrastructure, institutional knowledge and communities with vast energy production experience and understanding, or “energy IQ.” It is one of the best places in America for energy companies looking to deploy new technologies.

That includes nuclear energy and its advanced technologies, like TerraPower’s sodium. There is a growing demand for very small reactors, called microreactors, and small modular reactors, such as the one that will be deployed on the INL Site in 2029 by a Utah-based consortium that generates power for communities in six western states.

And the flexibility of next-generation reactors will allow them to produce more than just electricity. Advanced reactors being developed and scheduled for deployment in the next decade will work seamlessly with renewables, produce hydrogen, desalinate water, convert Wyoming’s existing fossil resources into non-emitting, value-added products, and power clean industrial, manufacturing and transportation processes.

Within Wyoming and the region, advanced reactors promise expanded opportunities to mine and process the rare earth elements needed for a variety of other clean energy and storage technologies and to develop the uranium supply chain that will keep them operational.

All of this and more was discussed at the recent Energy Frontiers Project meeting in Jackson, Wyoming, which featured an international group of industry leaders, investors, academics, national lab experts, and policymakers such as Gov. Mark Gordon and Sen. Cynthia Lummis.

The partnership between Wyoming and INL is producing results that will help our nation transition into a 21st-century energy economy. Within this effort, there are incredible opportunities. That’s why we are working together. That’s why we are approaching this effort with intention and urgency.

Making history and driving American prosperity is nothing new for our region and our people. Our collaboration marks another turning point for Wyoming, the Rocky Mountain West and our nation. We have the experience, knowledge, resources and motivation to change the world’s energy future. By doing so, we can once again drive American prosperity and build an economy that will sustain future generations in Wyoming and surrounding states.

Catch the latest in Opinion

Get opinion pieces, letters and editorials sent directly to your inbox weekly!

Is it time to recognize North Korea as a nuclear state?