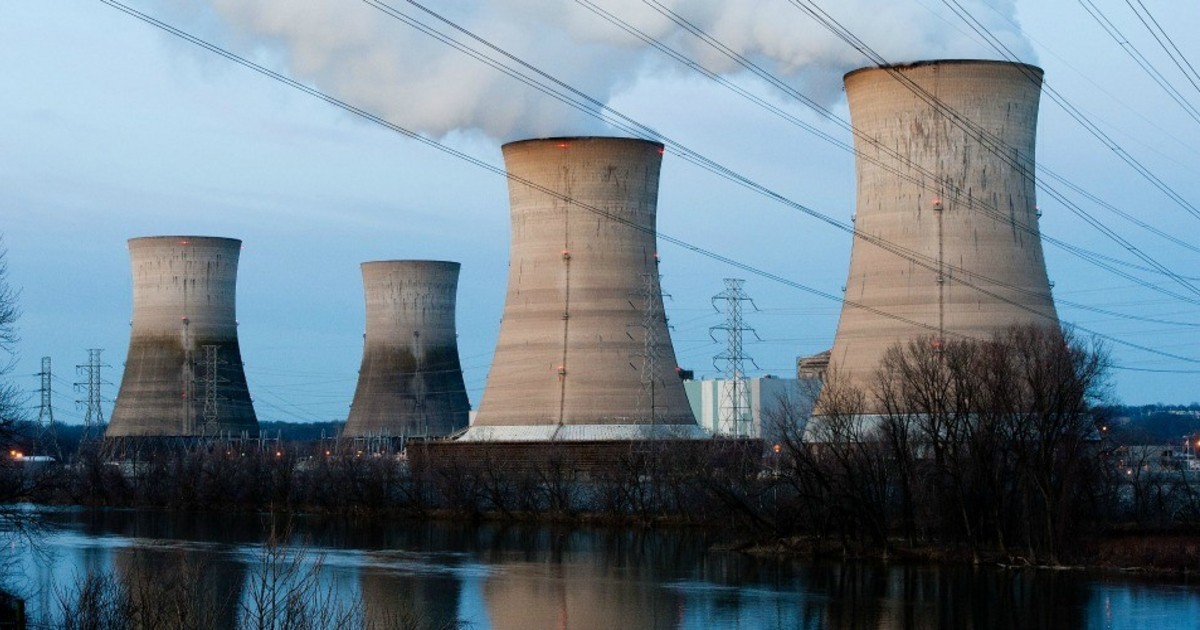 Just as Russia’s invasion of Ukraine has highlighted Europe’s dangerous dependence on fossil fuels, increasingly frequent and intense climate-driven weather events are highlighting the death and destruction that fossil-fuel dependence has wrought. Understandably, political and public pressure to reduce greenhouse gas emissions, move away from insecure primary energy supplies, and develop new, reliable, secure, and affordable energy sources is at an all-time high. But rather than rushing ahead, we need to consider carefully which options are most realistic, and how they will be deployed and operate in the real world.

As world leaders convene at COP27 to discuss the global decarbonization agenda, they should focus on the technologies that can be deployed rapidly and universally to replace fossil fuels.

Consider nuclear power. With many countries and companies now giving this option a second (or even a third) look, the 2022 World Nuclear Industry Status Report (WNISR) offers valuable insights into how the sector is faring.

While the last 12 months may be remembered as a turning point for the broader energy sector, it won’t be because of the nuclear industry. Nuclear energy’s share of global commercial gross electricity generation in 2021 dropped to 9.8%, which is its first dip below 10% in four decades, barely more than half its peak of 17.5% in 1996. Meanwhile, wind and solar surpassed nuclear for the first time in 2021, accounting for 10.2% of gross power generation.

These diverging trajectories can be seen clearly across every indicator of investment, deployment, and output. According to the International Atomic Energy Agency, operating reactors peaked in 2018, both in terms of their number (449) and total capacity (396.5 gigawatts). The IAEA reports that 437 reactors were “in operation” globally at the end of 2021, including 23 reactors that have not generated power for at least nine years, and which may never do so again.

In 2018, when installed nuclear power peaked below 400 GW, solar and wind capacity rose above 1,000 GW, on its way to reaching 1,660 GW by the end of 2021. In just three years, solar and wind added two-thirds more capacity than nuclear at its last peak. Even if nuclear plants usually generate more electricity per unit of installed capacity than wind and solar, the divergence in these numbers is staggering.

In 2021, total investments in non-hydro renewables hit a record $366 billion, adding an unprecedented 257 GW (on net) to electricity grids, whereas operating nuclear capacity decreased by 0.4 GW. Only six new reactors were connected to the grid that year, and half of these were in China. Then, in the first half of 2022, five new reactors went online, two of which were in China. But while China has the most reactors under construction (21, as of mid-2022), it is not building them abroad.

Until recently, that role was taken up by Russia, which is dominating the international market with 20 units under construction, including 17 in seven countries as of mid-2022. Sanctions and potential other geopolitical developments have cast doubt on many of these projects, with a Finnish consortium already canceling construction of a facility based on a Russian design.

Only 33 countries operate nuclear power plants today, and only three – Bangladesh, Egypt, and Turkey – are building reactors for the first time (all in partnership with the Russian nuclear industry). Twenty-six of the 53 construction projects around the world have suffered various delays, with at least 14 reporting increased delays, and two reporting new delays, just in the past year.

For the first time, the WNISR also assesses the risks of nuclear power and war. There has been significant international concern about Ukraine’s Zaporizhzhia nuclear power plant, which has been occupied by Russia forces since March 4, 2022. Owing to repeated shelling in and around the area, the plant has frequently lost external power, prompting warnings from the IAEA that the situation is “untenable.” Operating a nuclear facility requires motivated, rested, skilled staff; but Zaporizhzhia’s Ukrainian personnel are under severe stress.

The key challenge now is to maintain continuous cooling for the reactor core and the pool for spent fuel, even after the reactor is shut down. The failure to evacuate heat from residual decay would lead to a core meltdown within hours, or a spent-fuel fire within days or weeks, with potentially large releases of radioactivity.

As world leaders convene at COP27 to discuss the global decarbonization agenda, they should focus on the technologies that can be deployed rapidly and universally to replace fossil fuels. As consecutive editions of the WNISR have shown, nuclear power is too slow and too expensive to compete with energy-efficiency measures and renewable energy.