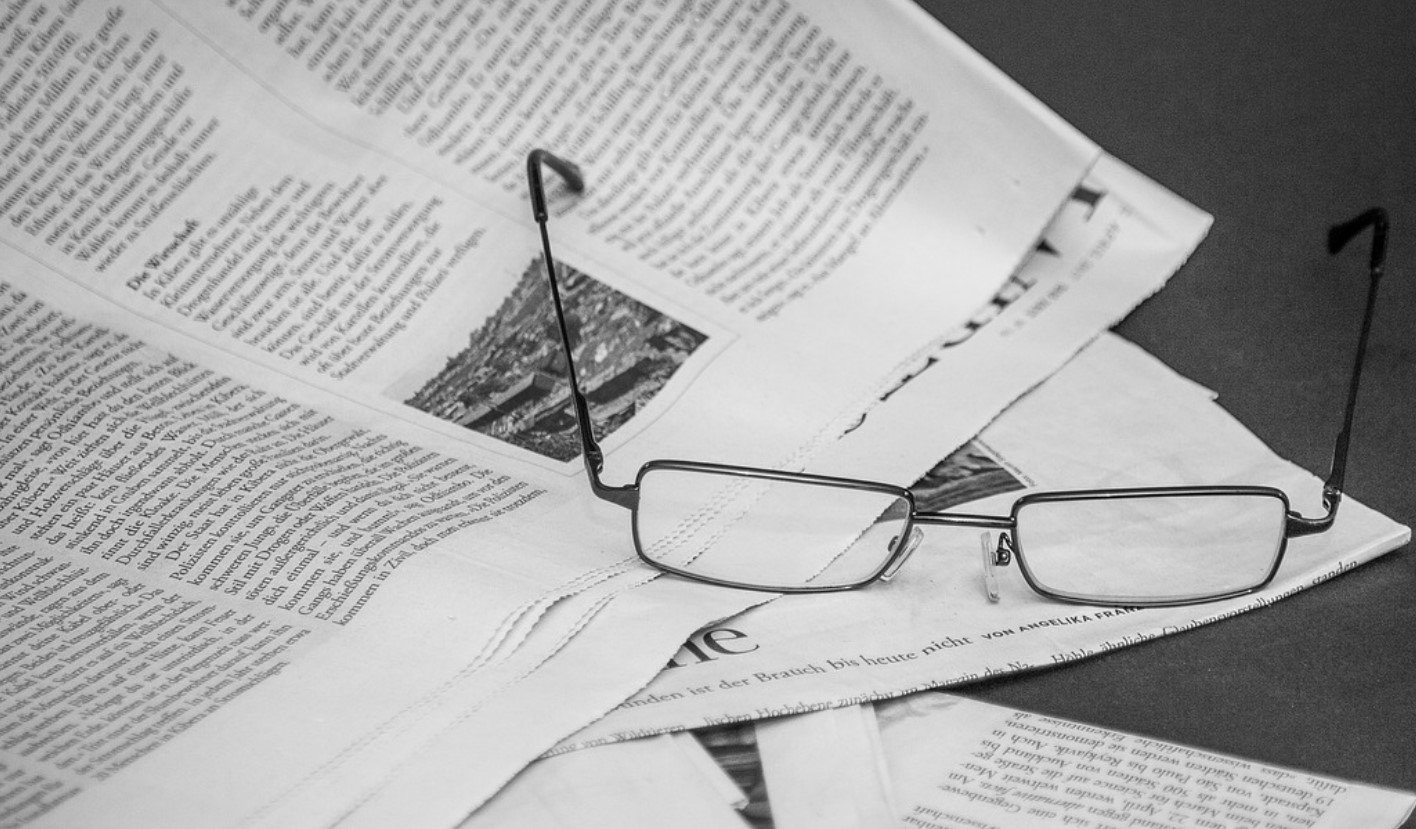 To bring the next generation of nuclear reactor technology online this decade, Oak Ridge National Laboratory and Analysis and Measurement Services Corporation (AMS) have successfully completed loop testing of instrumentation and control sensors for an advanced reactor design for small modular reactors.

“As we continue to develop the technology required for new reactor concepts, there is a critical need for sensors that can work within the operating environment so we can actually see what is happening in the reactor,” said nuclear engineer Nesrin Ozgan Cetiner. Who is ORNL’s lead researcher for the project? “These sensors send back data that let us know whether the reactor is safe, reliable and cost-effective.”

Using ORNL’s thermosiphon test loop in the thermohydraulic laboratory and a steam test loop built specifically for the experiment, the researchers were able to test the performance of core quality resistance temperature detectors (RTDs) under conditions expected during start-up and operation of a natural circulation small modular reactor .

The project, which was successfully completed in March, was initiated as part of the US Department of Energy’s GAIN (Gateway for Accelerated Innovation in Nuclear) program. GAIN was established in part to make government research facilities more accessible to private sector companies hoping to commercialize innovative nuclear power technologies.

“The components we tested are critical to the safe and efficient operation of the next generation of nuclear technology,” said Alex Hashemian, AMS research engineer and project manager. “This work, which we are doing as part of DOE’s GAIN program, supports the successful deployment of the first small modular reactors in the US by the mid-2020s.”

AMS and ORNL will use the results to produce guidance that will be made available to commercial companies including sensor suppliers and developers of small modular reactors.

“Our research will help industry partners select core-quality RTDs suitable for safety-related temperature measurements of the reactor coolant and main steam of small modular reactors,” said Cetiner. “ORNL’s extensive experimental facilities and resources in general for testing the sensors under realistic operating conditions are one reason AMS worked with us on this project.”

One area of ​​particular concern that the researchers addressed was whether the instruments tested could meet the response time requirements for the detection of energetic transient phenomena of interest. One example is the detection of a high-energy line break, an event that would require the reactor to be shut down safely.

“Since the signals involved are used to initiate a safe shutdown of the reactor during an incident, validation of the performance of the instruments is subject to strict regulatory controls,” said Cetiner.

While the primary circuit of the ORNL thermosiphon was able to perform most of the testing, the researchers reached out to the laboratory’s Directorate of Facilities and Operations (F&O) for help setting up a steam circuit specifically for the project.

“This was the first time I knew F&O had been involved in conducting a research experiment on the main steam plant,” said Ian Woods, an F&O plant engineer at ORNL, who, under the direction of Jason McLemore, operations manager of ORNL, worked on the project. “We installed a small steam test station in the main plant especially for this experiment so that the researchers can test their devices in a real operating environment.”

The team is now finalizing its results and preparing to share them with industry.

“Ultimately, our goal is to support the DOE Nuclear Power Bureau in its mission to help the nation create a new generation of reactor technology,” said Cetiner. “The commercial companies that build the reactors and manufacture the equipment need our research to make sure these tools work as intended.”

You’ve heard about the vit plant, but do you know what it will do?