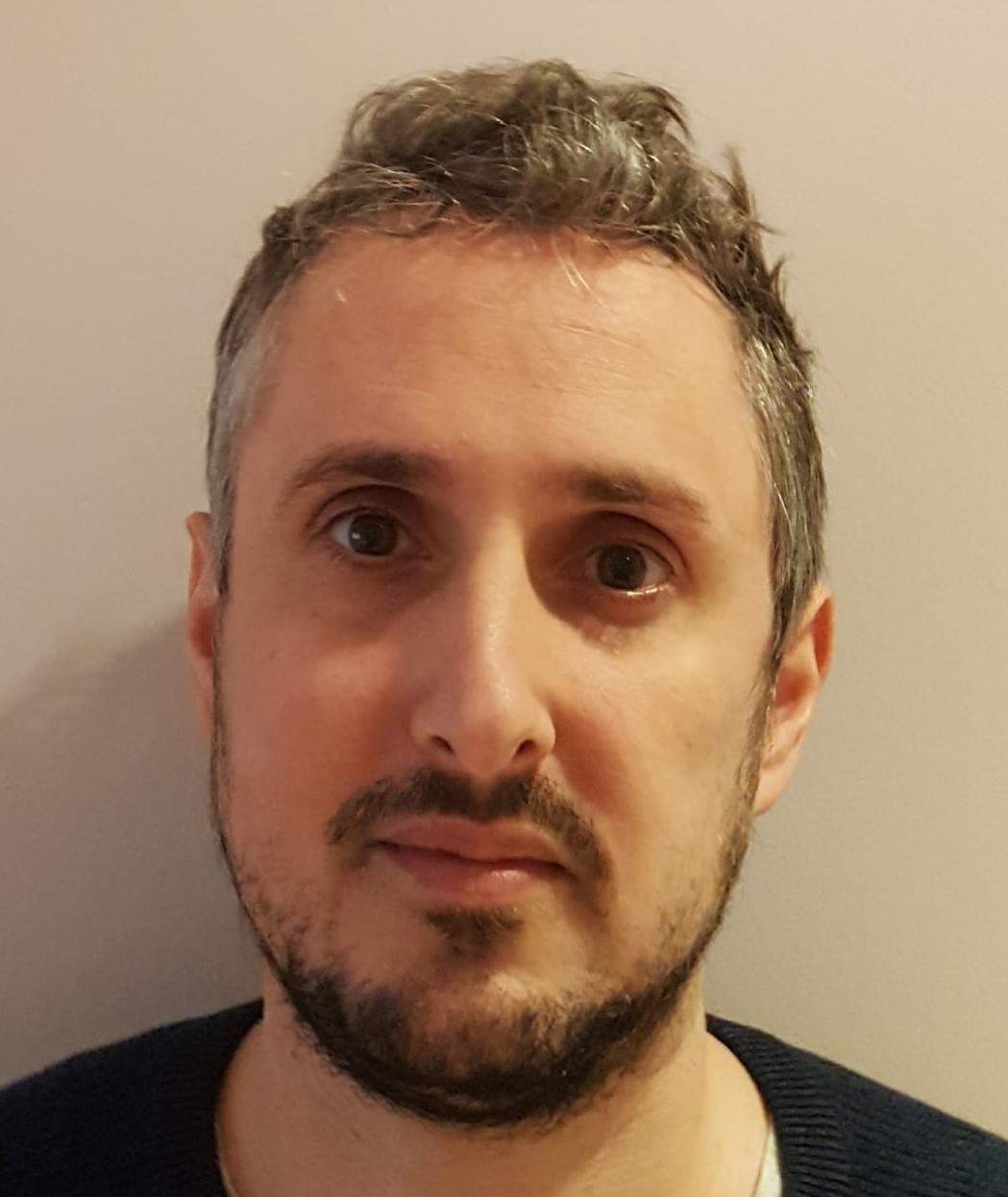 Poland picks US as partner for first nuclear power plant

The Polish government has chosen the United States as its international partner for the construction of Poland’s first nuclear power station. France and South Korea had also hoped to win the contract – although the door appears to remain open for them to be involved in developing a second plant.

In a tweet this evening, Prime Minister Mateusz Morawiecki announced that, following talks with Vice President Kamala Harris and Energy Secretary Jennifer Granholm, the Polish government has chosen US firm Westinghouse as its nuclear partner.

1/2 Fantastic news from Prime Minister Morawiecki: as a result of his engagement with @VP Harris, Poland has selected the US government and Westinghouse as its nuclear energy partner and will formally complete the process next week! https://t.co/T4pnaX9sBs

The US offer – which was formally handed over by Washington’s ambassador to Warsaw, Mark Brzezinski, last month – includes the construction of six large nuclear reactors. The first three are slated to be built on Poland’s northern Baltic coast, with Choczewo the preferred location.

Construction is planned to begin in 2026, with the first reactor going online as early as 2033. The government aims to have a further three reactors at another location inland. All six are planned to be up and running by 2043, with a total installed capacity of 6 to 9 GW.

By comparison, Poland currently has around 33 GW of installed coal-fired power, which produces 70% of it the country’s electricity. The government is hoping to progressively cut that latter figure through the development of nuclear and renewables.

It remains unclear, however, whether Westinghouse will build all six of Poland’s planned reactors at both locations or just the first three, with the potential for another international partner at the second site.

Polish government spokesman Piotr Müller told the Polish Press Agency (PAP) today that: “The Americans will build the first nuclear power plant. We are also discussing possible projects with our other partner countries.”

That appears to leave the door open for France’s EDF and South Korea’s KHNP, which have also submitted offers to build Poland’s nuclear plants, to be chosen to develop the second site.

Westinghouse had recently come to be seen as the frontrunner. In January, the US firm signed agreements with 10 Polish companies to cooperate on supplying nuclear products.

Last week, Poland’s climate and state assets ministers – Anna Moskwa and Jacek Sasin – visited Washington to meet with Granholm for talks on nuclear cooperation. Afterwards, Sasin confirmed that it was likely Westinghouse would be chosen as the partner.

The US firm went into bankruptcy in 2017 amid large cost overruns at two nuclear projects in Georgia and South Carolina. It was then acquired by Brookfield Business Partners in 2018, and is currently in the process of being bought by Cameco and Brookfield Renewable.

Poland’s current government regards the US as its most important internationally ally, a status that has strengthened further following Russia’s invasion of Ukraine.

Warsaw has moved forward this year with a number of arms procurement deals with the US for tanks, missile defense systems and other equipment. In June, President Joe Biden announced that the US would establish a permanent military base in Poland, its first on NATO’s eastern flank.

“A strong Polish-US alliance the success of our joint initiatives,” Morawiecki declared this evening when announcing the nuclear deal guarantees. “Together we will strengthen our bilateral relationship and Poland’s energy security for generations to come!” added Brzezinski.

Poland has discussed hosting nuclear weapons with US, says president

Daniel Tilles is editor-in-chief of Notes from Poland. He has written on Polish affairs for a wide range of publications, including Foreign Policy, POLITICO Europe, EUobserver and Dziennik Gazeta Prawna.

Transcript: Protecting Our Planet: The Role of Technology – The Washington Post