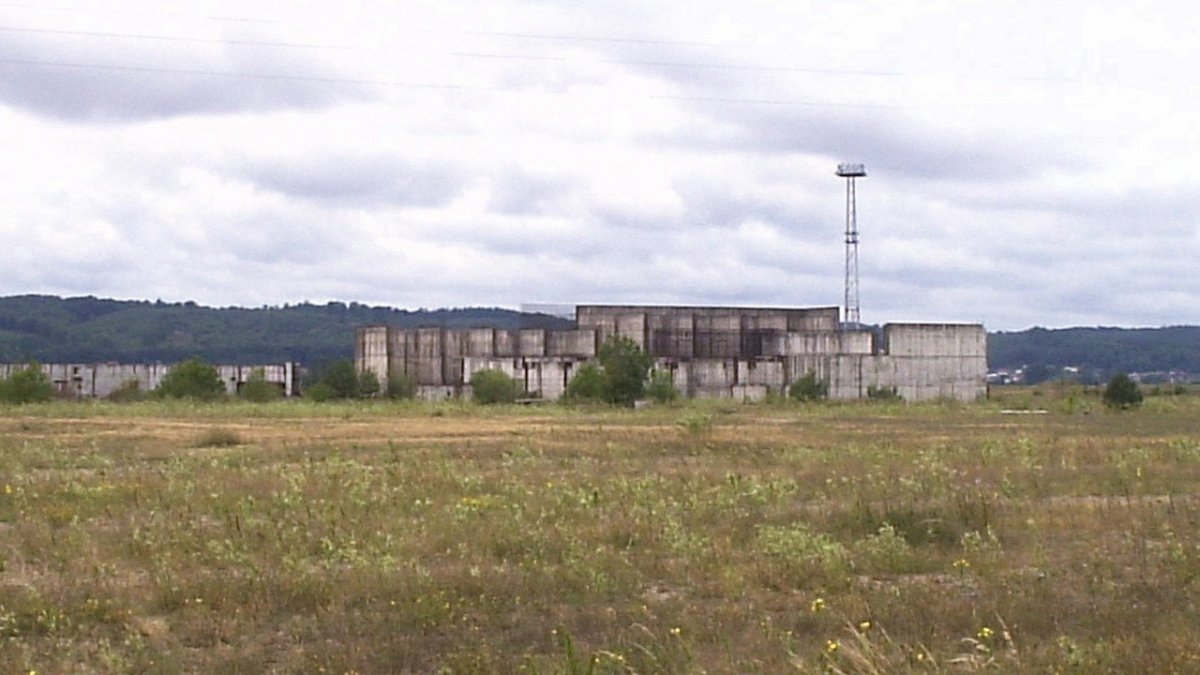 Poland wants to get into nuclear power

Poland’s national-conservative PiS government is planning a massive entry into nuclear energy – this is being followed with concern in Germany. The two favored locations are near the Baltic Sea: Zarnowiec and Lubiatowo-Kopalino, both a good 70 kilometers from Gdansk and 450 kilometers from Berlin.

The construction of the first reactor block is to begin by 2026 at the latest, which is to go online in 2033, according to the strategy paper “Poland’s energy policy until 2040” presented in February. Five more reactor blocks are to follow by 2043. The nuclear power plants are supposed to help Poland get out of coal – the country currently gets almost 80 percent of its energy from hard coal and lignite.

“The examples of highly industrialized and highly developed countries and regions such as France, Sweden and the Canadian province of Ontario show that nuclear energy contributes to an efficient, fast and profound decarbonization of electrical energy,” the government advertises in another paper from 2020 about its nuclear policy . Nuclear power plants are the “cheapest source of energy taking into account the total cost balance and the operating time” and could guarantee the “energetic security of the country”.

Back in 2009, the Polish government set out its priorities in a document entitled “Diversifying the electricity generation structure through the introduction of nuclear energy”, which emerged from a 2011 program. The Polish government does not consider the Chernobyl nuclear disaster of 1986 and Fukushima in 2011 as representative. Only the most modern and safest commercially available atomic energy technologies should be used in Poland. There are also no external hazards at the potential locations.

In October 2020 Poland signed a nuclear cooperation agreement with the USA. The US company Westinghouse is to be involved in the model studies.

According to a recent survey, 45 percent of Poles reject the construction of nuclear power plants, 39 percent are in favor. Nevertheless, there is so far no organization in the region around Gdansk that mobilizes against the nuclear power plant plans, says the green Polish MP Tomasz Anisko.

But the unease in Germany is growing. Poland’s plans are “looking back,” says Sylvia Kotting-Uhl, nuclear policy spokeswoman for the Green parliamentary group. “The Polish decision is not economically wise and takes risks that are completely superfluous today.” comes to the conclusion: In the event of an accident in a Polish nuclear power plant, Germany would take into account all affected wind and weather opportunities with a probability of 20 percent. “In the worst case, 1.8 million Germans would be exposed to radiation that would lead to an evacuation,” says Kotting-Uhl.

The federal government has also reacted. At the end of March, she sent the government in Warsaw a statement with many unanswered questions about the Polish Energy Program 2040. Berlin is calling for inclusion in the planning of nuclear power plants, as potentially significant negative cross-border environmental impacts for Germany cannot be ruled out, it says. The environmental impact assessment for the nuclear power plant sites is also from 2010 and is out of date. Unresolved questions from the German point of view also concern the establishment of a Polish nuclear regulatory authority and the interim and final storage facilities for spent fuel elements.

So far, Poland has indicated that at the time of the earlier nuclear power test in the 1990s, explorations for a repository had already been carried out. 44 rock structures were identified in which a deep repository for radioactive waste could potentially be created. These are solidifying and metamorphic rocks, clayey structures and salt deposits. “As these studies were carried out over ten years ago, they cannot be used as a basis for decision-making,” says a Polish government paper from 2014. However, Poland has knowledge that indicates the possibility of managing spent fuel and radioactive waste on its territory.

The Federal Ministry of Economics is buttoned up about the further course of the dialogue with the neighboring country. “With regard to bilateral cooperation,” she did not want to provide any information on communication with the Polish government, said a spokeswoman for the dpa. In the Warsaw Ministry of Climate and Environment it is only said that it replied to the German government’s questions at the beginning of May and referred to the decisions of the Polish government.

In Zarnowiec, only a few kilometers from the Baltic coast, the first nuclear power plant in Poland was to be built during the communist era. Today the huge ruin looks like the symbol of a failed era: rusty steel grids protrude from weathered concrete blocks, floodlights are still hanging on the platform of a metal mast. Construction of the Prestige Project, which began in the 1980s, was abandoned in 1990. In Poland too, resistance to nuclear power increased after the Chernobyl disaster in 1986.

As COP26 approaches, experts talk about technology, carbon prices, and what governments should do next – CNBC