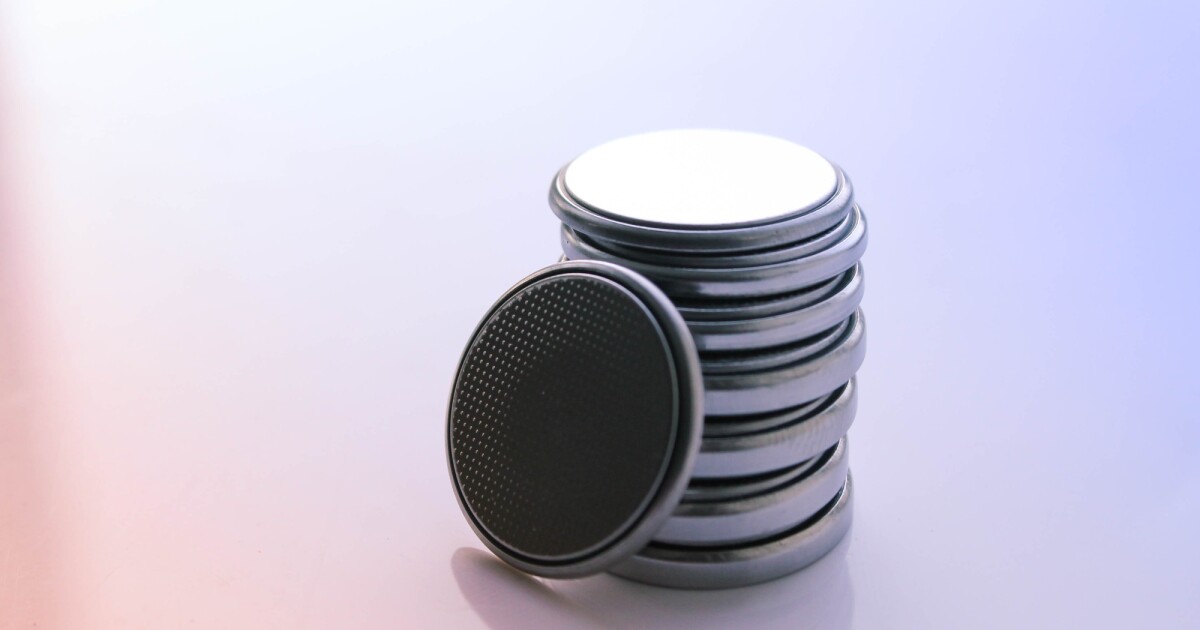 With real uncertainty clouding the world’s supply of lithium, alternative battery chemistries will be crucial as we continue our uptake of electric vehicles and mobile devices. One exciting candidate in this space is sodium-ion, and a research team in Russia has developed a novel battery of this ilk that boasts some impressive energy density, and may also be resistant to low temperatures.

Sodium-ion batteries are gaining attention as a more sustainable alternative to lithium-ion, owing to the relative abundance and low-cost of the element. These batteries work much like lithium-ion devices, bouncing ions between a pair of electrodes via a liquid electrolyte. The new research, from scientists at Skoltech and Lomonosov Moscow State University, focuses on the negative electrode, called the cathode.

The team has developed a novel cathode material, and one that promises significant gains in energy density. It is a powder made of sodium-vanadium phosphate fluoride, which is also an approach being explored by researchers elsewhere. But by carefully configuring how the atoms are organized within their powder, the scientists believe they’ve taken a big step forward.

“Both our new material and the one the industry has recently deployed are called sodium-vanadium phosphate fluoride – they’re made of atoms of the same elements,” said Skoltech’s Stanislav Fedotov, study author. “What makes them different is how those atoms are arranged and in what ratio they are contained in the compound.”

The team deployed their novel cathode material in a coin-cell configuration sodium-ion battery and put it to the test, finding that it offered an increase in energy density of up to 15% compared to the current leading designs. Further, the new material could also allow sodium-ion batteries to function in colder climates, according to the researchers.

“Higher energy storage capacity is just one of the advantages of this material,” said Fedotov. It also enables the cathode to operate at lower ambient temperatures, which is particularly relevant for Russia.”

The scientists say there is a need for more research into these types of materials, but with further work they see these batteries being put to use in heavy electric vehicles such as buses and trucks. Storage of energy from renewable sources such as wind and solar is another possibility.

The research was published in the journal Nature Communications.