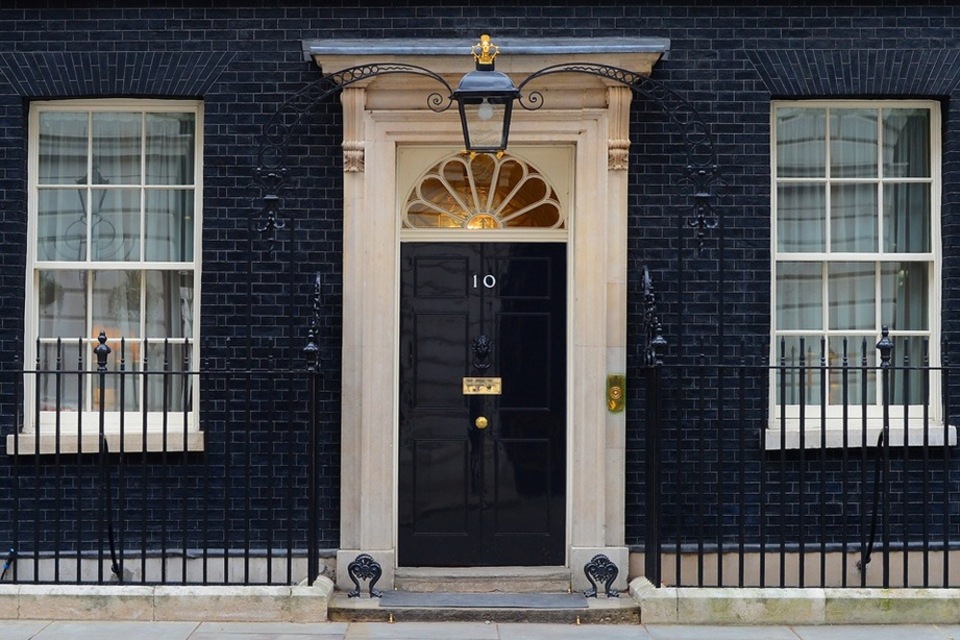 The Prime Minister has welcomed the strong show of unity against tyranny at the summit of European leaders today, as the UK secures new commitments on energy and migration.

Convening 44 leaders from across the continent, the meeting in Prague reaffirmed the steadfast resistance to Russia’s aggression.

In a meeting with French President Macron, both leaders confirmed their full support for the new nuclear power station at Sizewell C and committed to take all necessary steps to finalize investment decisions within the next month, progressing the next generation of the UK’s nuclear power.

The UK and France will ramp up wider cooperation on civil-nuclear development ahead of a planned UK-France Summit in 2023, working together on issues including new innovation, infrastructure and workforce training.

Czech Prime Minister Petr Fiala also confirmed plans to renew the UK’s participation in the North Seas Energy Cooperation group, which supports the construction of wind farms and interconnectors in the region. The Prime Minister used the summit to push for the development of new, next-generation hybrid interconnectors in the North Sea to accelerate renewable energy capacity.

“Leaders leave this summit with greater collective resolve to stand up to Russian aggression. What we have seen in Prague is a forceful show of solidarity with Ukraine, and for the principles of freedom and democracy.

“The UK will continue to work with our allies to deliver on the British people’s priorities, including ending our reliance on authoritarian regimes for energy and reducing costs for families, tackling people smuggling gangs, and standing up to tyrants.”

The Prime Minister also discussed the benefits of energy partnerships with Norwegian Prime Minister Jonas Støre, highlighting today’s announcement from London-based firm Neptune Energy that it will increase gas production at the Duva field as a successful example. Gas from Norway’s Duva subsea field serves households in the UK.

On migration, the UK Prime Minister agreed with President Macron and Dutch Prime Minister Rutte to intensify cooperation on tackling illegal migration. The UK and France confirmed that their interior ministers would conclude an ambitious package of measures to address pernicious people smuggling gangs in the Channel this autumn.

The Prime Minister will attend the closing plenary session and dinner at the European leaders’ summit this evening.

CANADA CARBON ENTERS INTO MEMORANDUM OF UNDERSTANDING WITH – GlobeNewswire