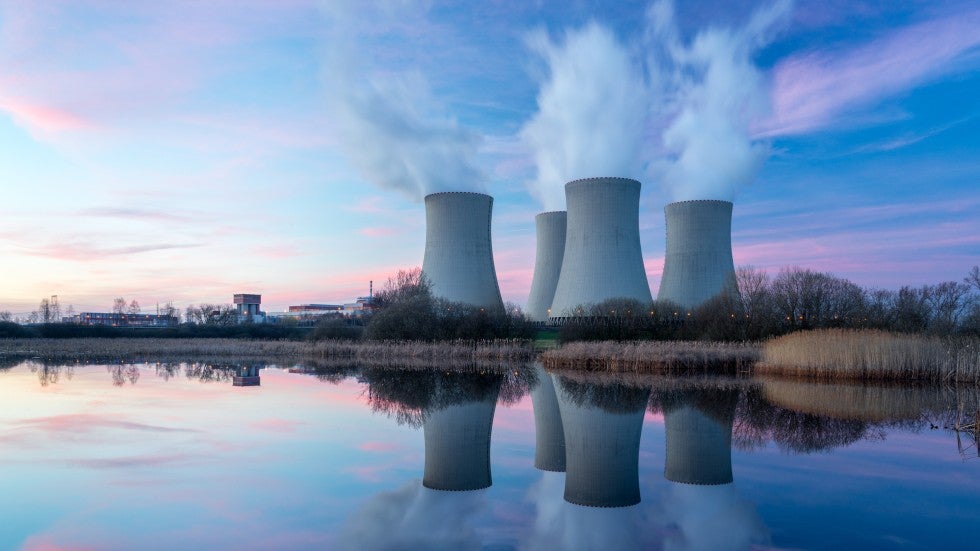 Federal and state lawmakers should practice responsible due diligence to fully investigate and understand the issue before making important decisions with taxpayers’ hard-earned money. You should demand full transparency of the financial books of these nuclear companies before agreeing to distribute government subsidies and loan programs to nuclear facilities.

Instead, the Infrastructure Act will lead to a Department of Energy program that provides $ 6 billion in loans to operate existing domestic nuclear reactors. The department’s deputy chief of staff, Jeremiah Baumann, said: “It is designed to assist those nuclear facilities that need economic assistance to keep operations going.” The problem with this plan is that if the facilities are already profitable, they don’t need tax money. An independent report issued for PJM – a regional transmission organization that coordinates wholesale electricity trading in 13 states and the District of Columbia – shows that the nuclear power plants in that region are all profitable. In fact, they generally expect budget surpluses (aka gains) to be well in the order of $ 300 million in 2022 before subsidies arrive.

Why is the legislature not scrutinizing these decisions more closely? Why don’t we ask more questions about unnecessarily subsidizing profitable businesses? These companies should be commended for their success rather than continued support with public funds that could be used more effectively.

It wouldn’t be difficult for Capitol Hill employees to understand the potential for corruption here if they did their homework. Just last summer, a major utility company was fined $ 230 million for bribing officials in Ohio to save two nuclear facilities. A year earlier, another company was fined $ 200 million for a bribery program in Illinois. Legislators should be cautious when it comes to distributing tax money for nuclear operations that can and do make themselves profitable.

There are better ways for the government to promote the use of nuclear energy. Instead of grants and loans that benefit existing, viable operations, the Department of Energy should use these funds to incentivize the development of nuclear projects and technologies. That would be fairer and more efficient than writing large subsidies to nuclear power plants. It could help fuel growth in a much-needed energy sector. Nuclear power is a stable, clean form of base load power generation that is increasingly needed to complement the growing intermittent power sources like wind and solar power.

Financial support should be given in a responsible and targeted manner. For example, the Department of Energy could offer grants and loans to domestic industries wishing to buy and build small modular reactors. During Congress loans totaling 6 billion nuclear reactors. There is no reason to push taxpayers’ money for nuclear companies that not only assert themselves in the current market system, but also generate profits for their operators. And there is no point in raising critical research and development funds that will help secure the future of nuclear technology in the United States.

The last thing the federal and state governments should do is intervene in market-oriented competition by subsidizing profitable energy operations. This tilts the scale in the direction of existing nuclear power plants and enriches the existing utility. There is no practical purpose in helping the environment or improving and increasing nuclear power performance. Rather, the best way to encourage the use of nuclear power is to streamline the regulatory process for construction and support new technologies that are on the way.

Ellen R. Wald is a Senior Fellow at the Atlantic Council’s Global Energy Center and President of Transversal Consulting, a global energy and geopolitical consultancy. She is the author of Saudi, Inc., a story of Aramco and how the Saudi royal family controls this multi-trillion dollar company. Follow her on Twitter @EnergzdEconomy.

The Vogtle plant remains a controversy because Biden, the congress, is funding the nuclear expansion