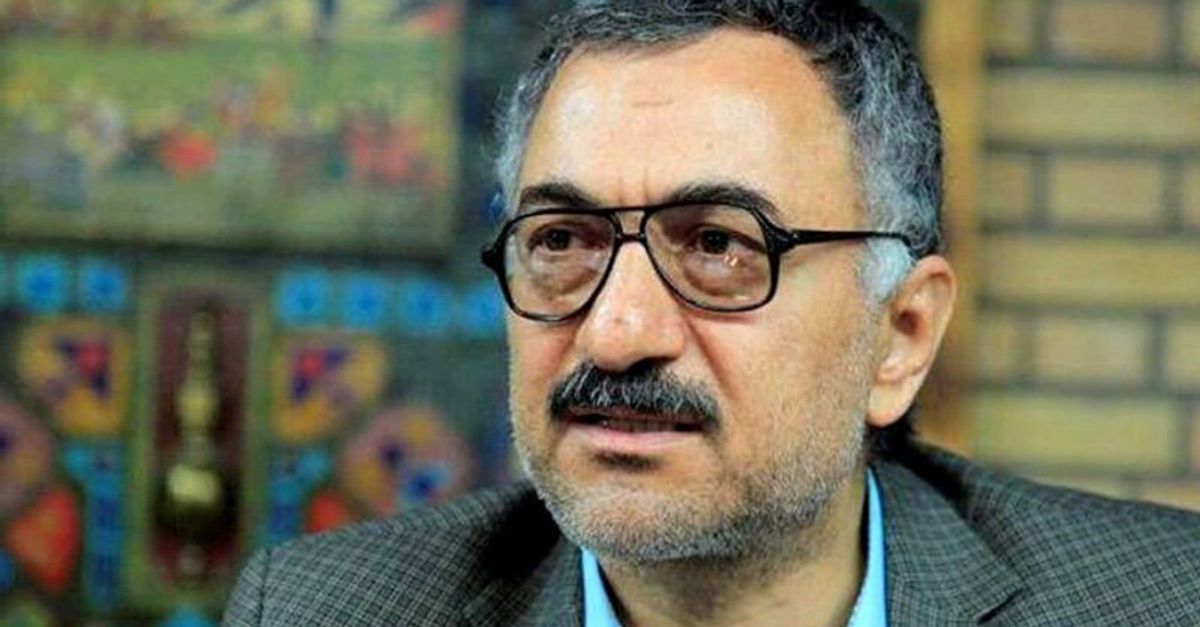 Iranian ‘Reformists’ have reacted negatively to one of their own for suggesting that nuclear weapons might be good for Iran, but one analyst says it is food for thought.

Centrist commentator Saeed Laylaz’s statements in ‘reformist’ daily Etemad on August 17, stirred controversy as expected. He seemed to justify Tehran’s alleged move to build nuclear bombs. He said in the interview: “”Peace comes out of gun barrels, not out of agreements,” adding that “the knowhow of making nuclear bombs is Iran’s geopolitical shield.”

Meanwhile, Laylaz ruled out a possible agreement with the United States saying that “all possible achievements of an agreement about the revival of the 2015 nuclear deal would be temporary.”

Laylaz also argued that Iran needed good governance and a campaign against corruption to solve its economic crisis, hinting that a nuclear deal and lifting of US sanctions are not magic wands.

Already expecting a controversy, the daily had added a rare disclaimer. Within hours, ‘reformist’ figures raised their voices that Laylaz was not speaking for them. “Mainstream reformists in Iran disagree with Laylaz and believe in an agreement,” said former deputy foreign minister Mohsen Aminzadeh.

Others noted that justifying Iran’s interest in nuclear bombs would have been okay if the comment was made by a conservative figure. They argued that Laylaz was playing according to the rules of the game that were set by Iran’s hardliners.

Conspicuously, while other reformists criticized Laylaz, his own pro-reform party, the Executives of Construction, has remained so far silent.

It is still not clear whether Laylaz made the comments on behalf of the party where he is a member of the political bureau or he was speaking for himself.

Prominent reformist figure Abbas Abdi addressed Iran’s reformists in a commentary published by Etemad Online. “A political group with self-confidence should not be afraid of comments that are different from the party line,” Abdi said, and added that even if reformists disagree with Laylaz, they should welcome his comments rather than undermine them.

He also argued that Laylaz is an analyst not a man with political power. So, reformists should read his comments and think about them. However, he admitted that Laylaz’s analysis was characteristically controversial. He also criticized Laylaz for being insistent in issuing recommendations. “An analysis should make you think rather than suggest it is offering a remedy for all maladies,” said Abdi. “Assertiveness is good for a politician, but not for an analyst.”

However, Abdi said that reformists comments about Laylaz’s statements are regrettable. He accused Iran’s reformists of failing to understand the true message of those statements, which was “Analysts should not try to simplify the Iran-US relations. These are not relations that are influenced by individuals. They are the products of a geopolitical situation.”

They also ignored Laylaz’s key message about Iran’s domestic politics, Abdi argued: “Iran’s main problem is not the JCPOA, it is one of lack of good governance and campaign against corruption,” and that was also an important message Laylaz tried to convey..