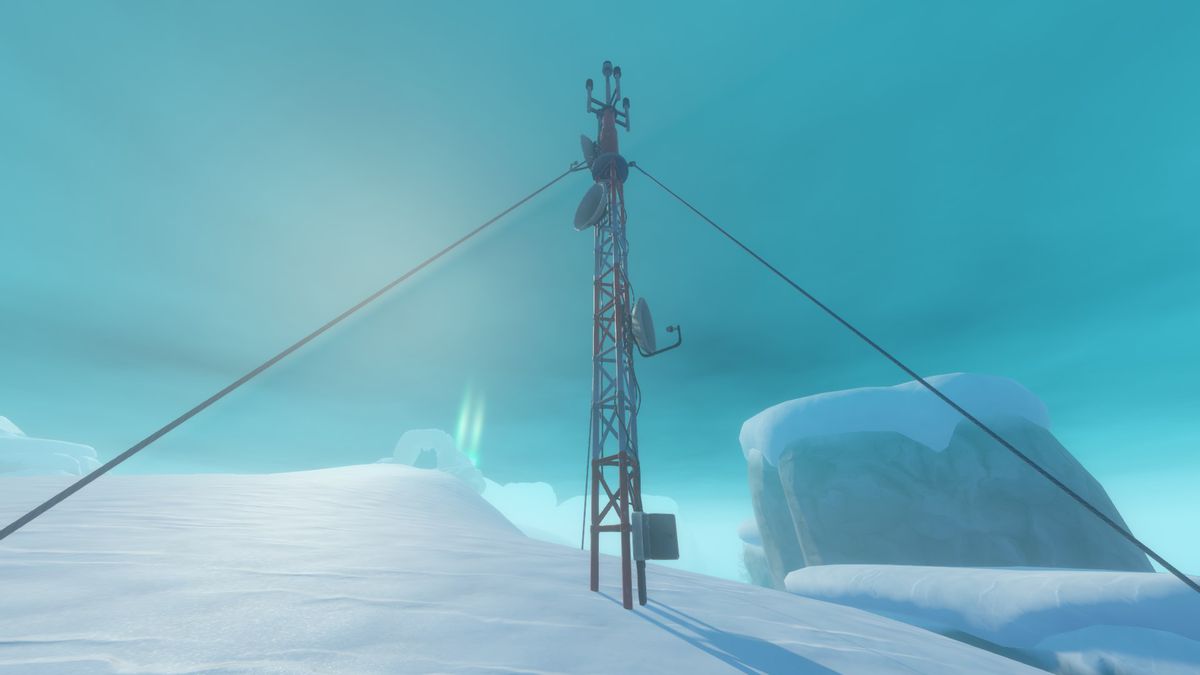 Temperance, the seventh story island in Raft, is an icy island inhabited by polar bears. Snowmobile around the island to find an observatory, an igloo village, and a research facility. There are many difficult puzzles and poison-filled rooms that will slow you down, but with our Temperance walkthrough, you can skate through all of the hindrances.

Observe the constellations to open the locker

Make your way to Temperance’s observatory. As you walk towards the entrance, the icy floor will collapse underneath you. Swim through the frozen cavern and defeat the anglers until you reach the ladder to climb into the observatory. After entering, find the constellation notes scattered on each floor.

If you’re having trouble, input the code 5-9-6-4 into the locker to open it, and collect the Selene Key other Advanced Anchor Blueprint from the locker.

Light up the town 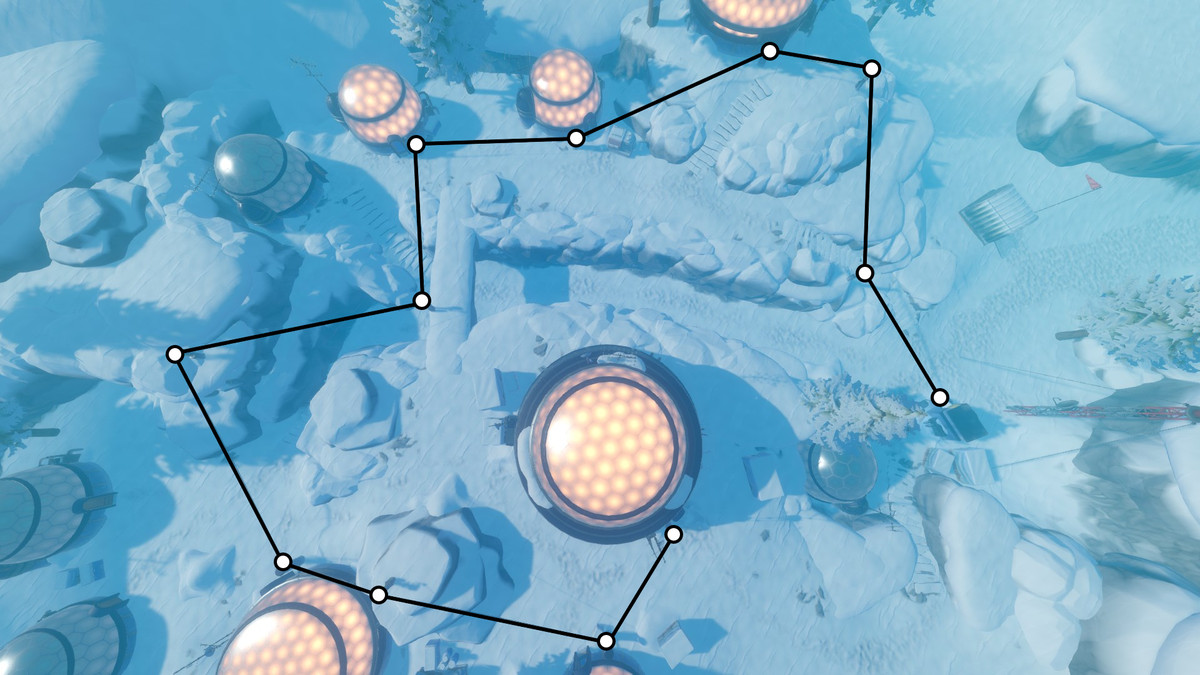 Supply electricity to the igloo village by connecting the generator to each igloo with the electrical wires. Use the image above for guidance. After opening the door to the central building, collect the blowtorch on the upper floor. 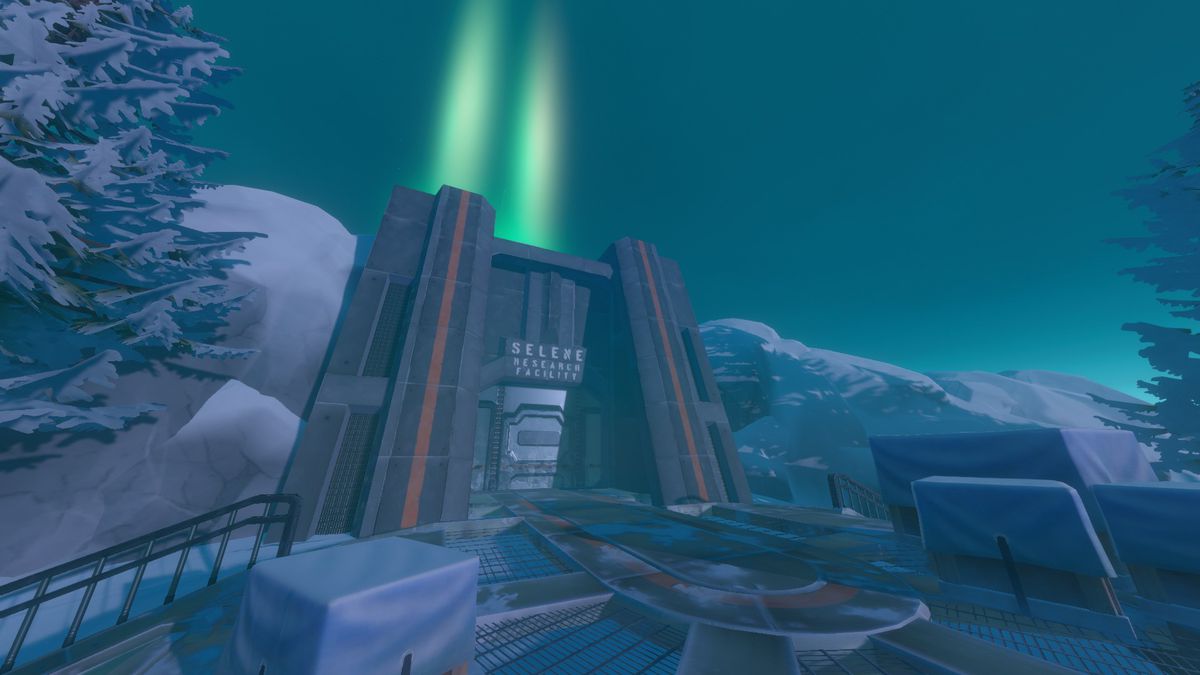 Head towards the Selene Research Facility, which has green light emitting out of the top of the building. Melt the frozen keyhole with the blowtorch and open the entrance using the Selene Key. Arriving at the main console will reveal that you need three control rods to progress.

Put on a hazmat suit and quickly head into Laboratory 2. There will be elements on the wall and computers throughout the lab. Find which atomic numbers you must memorize by looking at the computer screens. Be wary of how long your hazmat suit will last by looking at the indicator on the bottom of your screen. If your hazmat suit is running low, return to the central room and equip a new hazmat suit. Swiftly input the atomic numbers into their respective computers before the timer runs out to open the next door.

If you wish to open the gate quickly, here are the elements and their corresponding atomic numbers

Collect the control rod in the corridor, and proceed to find another hazmat suit. In this next room, you’ll have to spin a valve to unlock the next door, but roaches will spawn as the valve is being turned. Defeat the roaches and finish spinning the valve to collect the next control rod.

To enter Laboratory 1, turn on the wall-mounted laser, and adjust the mirror until the laser is placed onto the door’s power source. The door will unlock to reveal a hallway with another hazmat suit. Equip the suit and enter the laboratory to find another laser puzzle.

Power up the laser and rotate the mirrors around the room to reach the door’s power source. Use the mounted mirrors to direct the laser towards the other side of the room. Use the image below as guidance if you’re having trouble. 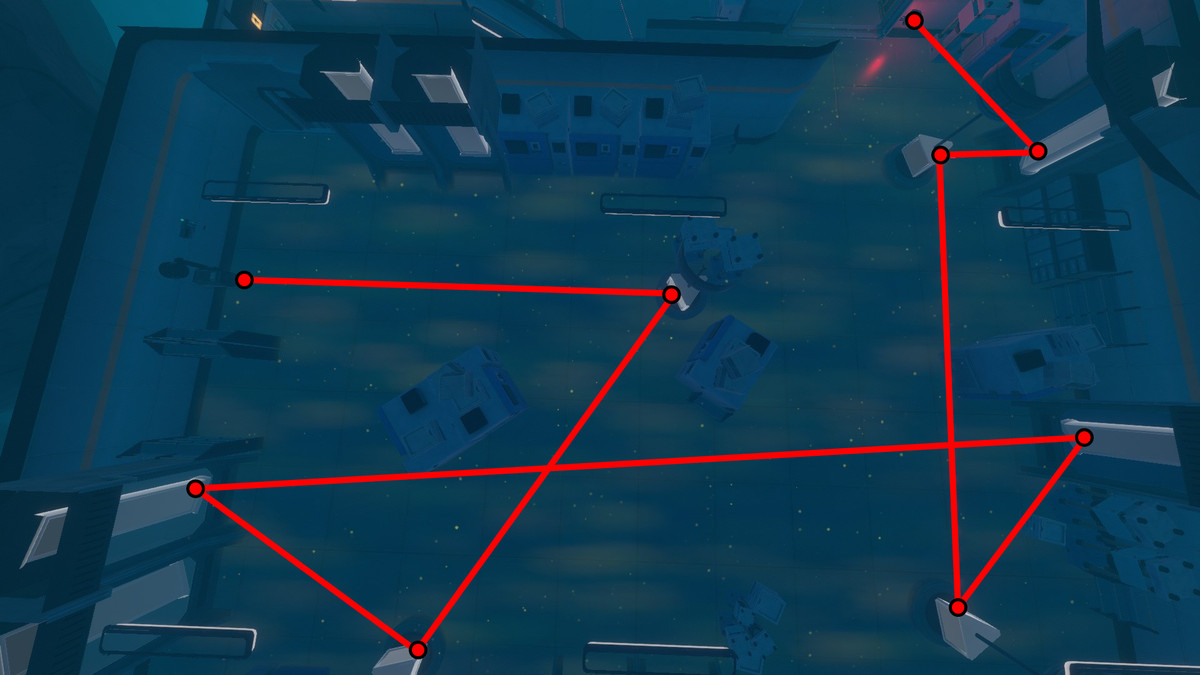 Turn the wheels to purify the Reactor Room

Wear the hazmat suit and enter the Reactor Room. Similar to the last valve room, you’ll have to spin three on the reactor to unlock the door as roaches spawn around the room. Eliminate the roaches as you turn the valves to cleanse the Reactor Room.

Move forward through the unlocked door to find the Utopia code and the Electric Smelter Blueprint. Interact with the computer on the side of the room to unlock shogo, the last playable character in Raft. Return to your raft and head off to the last story island, Utopia.