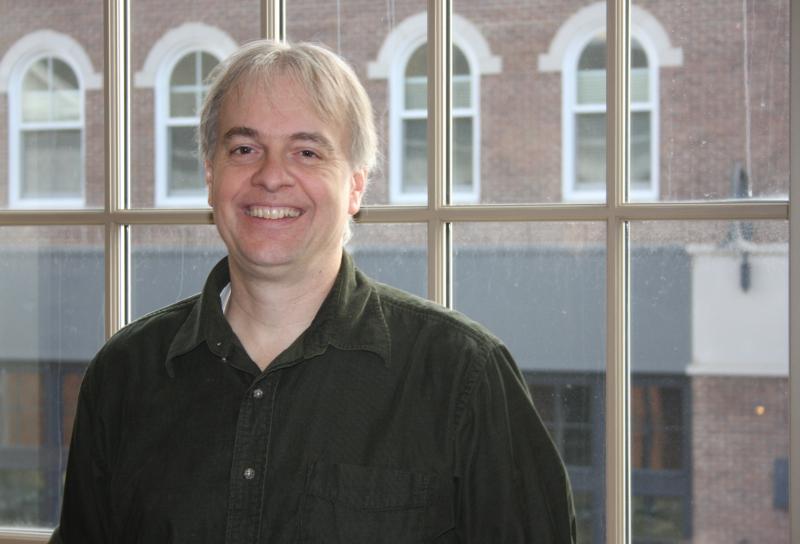 It has what it takes to be a classic conspiracy theory. In the 1960s, government scientists developed a smaller, potentially safer form of nuclear energy, using cheap and abundant fuel, to shut down and keep the program secret for decades.

The thorium molten salt reactor was one of several nuclear reactor designs developed at the Oak Ridge National Laboratory in Tennessee in a flurry of Cold War innovations. However, the technology has been scrapped in favor of today’s water-cooled uranium reactors.

He says, “You did a lot of work at Oak Ridge that proved the basic concept of fuel dissolved in a molten salt. That’s the game changer right there.”

The lost promise of thorium power

Thesling and his group promote a radically different design than virtually all reactors operating today. Instead of the uranium fuel enriched in most solid standard reactors, the new design uses another element, thorium, which is dissolved in a high temperature solution of fluoride salts. According to Thesling, this alone is a major safety advantage over today’s high-pressure reactors.

“The thing can’t effectively melt because it’s already melted, so the concept of a breakdown really isn’t even in play,” Thesling said.

And he says thorium is a cheap and abundant mineral that doesn’t require expensive purification steps like uranium. 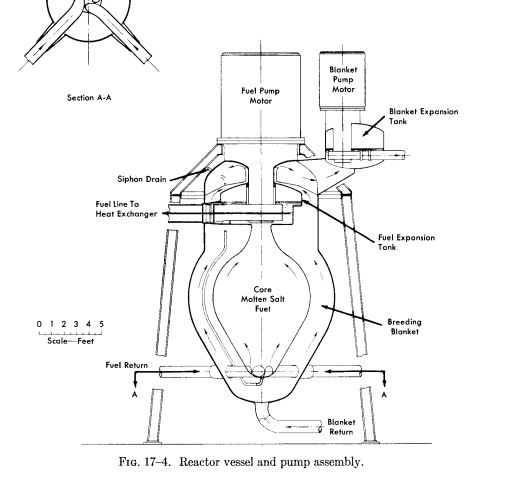 Thorium reactors “would solve the energy situation for the nation and for humanity,” Thesling said.

Engineer Kirk Sorenson is the Chief Technologist at the Energy From Thorium Foundation. He blames the Nixon era politics of killing the Thorium Molten Salt Reactor project and laments the missed opportunity.

“It would have been great if the US had made the decision in the 1970s to move on with this technology. We would have had thorium reactors in the 1990s and at that point would have been completely energy independent, and have been for thousands of years, but that didn’t happen. “

Government thorium research was released in the 1990s. Sorenson discovered it while working at NASA, and he started where government scientists left off 45 years ago. He is one of only a few dozen thorium evangelists in the United States actively working on the abandoned technology.

However, not everyone is so enthusiastic about it.

The obstacles to new reactor designs

Arjun Makhijani is a retired nuclear scientist and director of the Washington-based Institute for Energy and Environmental Research.

He says, “Thorium reactors have some safety advantages, but also many disadvantages.”

For one, it is easier for Makhijani to siphon bomb-making materials from the salt recycling stream because each thorium molten salt reactor has its own chemical processing facility attached. He also says the technology requires expensive uranium 233 fuel to keep the reactions going first. “Thorium can’t do it alone.”

Kirk Sorenson admits that significant engineering challenges remain before his thorium molten salt reactor is operational. His group also estimates the project would cost $ 1 billion. The biggest hurdle, however, is convincing regulators that the design is safe in a timeframe that investors can live with.

The Nuclear Regulatory Commission has never approved a reactor of this type before, and Sorensen says, “Everything else pales in comparison to this challenge.” 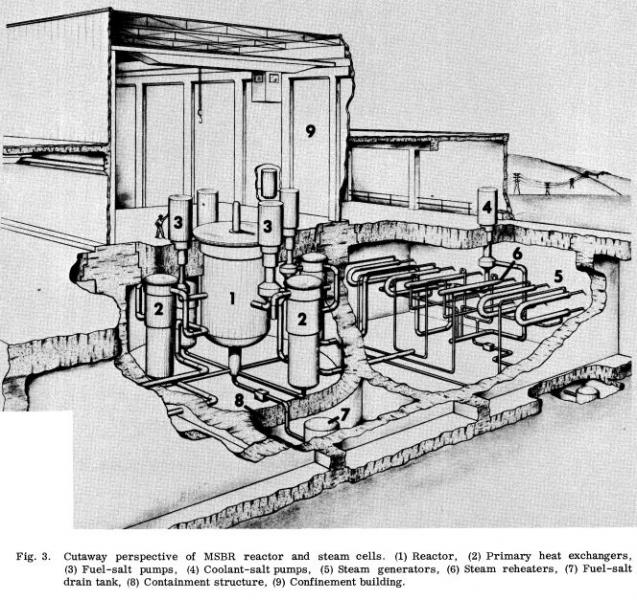 Arjun Makhijani agrees. He believes regulators aren’t acting fast enough for a thorium reactor to play a role in reversing climate change. He says even if everything goes as proponents claim, it will be at least 20 years before a new reactor design can be certified, and “by then, your global warming game will be over.”

Makijhani says that rapid advances in renewable energy means that the golden age of nuclear energy will remain firmly in the past.

He believes “before any of these reactors can be proven to be viable, they will be economically obsolete.”

The Chinese government is making massive efforts to build a thorium molten salt reactor by the end of this decade.

But in this country, despite the intense belief of a small group of activists, the promise of unlimited nuclear power from thorium may remain an unfulfilled dream due to financial and regulatory realities.

Peace with Iran and North Korea Would Help U.S. Workers