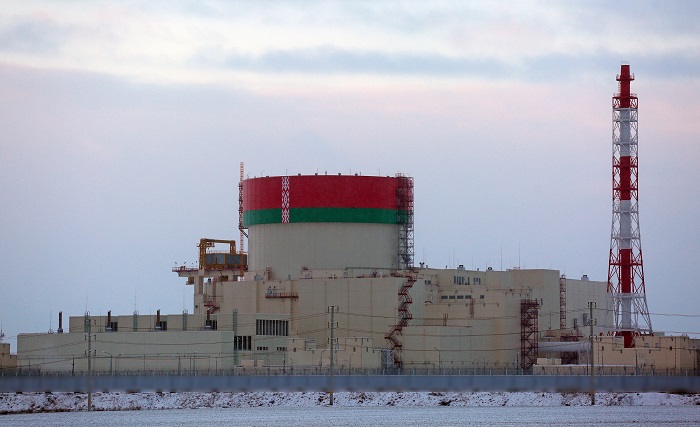 The loading of fresh nuclear fuel was completed on December 27th in Unit 2 of the Belarusian nuclear power plant in Ostravets. The sequential loading of 163 fuel elements began on December 22nd. The fuel was produced at the Novosibirsk Chemical Concentrates plant (NCCP – part of Rosatom’s fuel company TVEL).

The Belarus 2 reactor will now be brought to the minimum controllable level (up to 1%) of performance with appropriate tests. After confirming the reliability and safety of the device in its design parameters, the power start phase begins, after which the device is connected to the Belarusian power grid for the first time.

“The most interesting, exciting and decisive phase in the construction of a nuclear power plant is the adaptation and commissioning after the completion of a huge construction and installation work,” said Alexander Lokshin, First Deputy General Director of Rosatom and President of the Engineering Department (ASE). “At this stage, cubic meters of concrete, tons of metal structures, kilometers of cables and pipes become a living organism that will function for at least 60 years and benefit people. The physical beginning can be compared with the formation and the beginning of the work of the main organ – the heart of this organism. ”

The Belarus nuclear power plant consists of two VVER-1200 power plants supplied by Russia. The plant received approval for the industrial pilot operation of Unit 1 in December 2020 and went online in March 2021 and went into commercial operation in June. It was the first VVER-1200 unit put into service outside of Russia. Rosatom’s international order portfolio currently comprises 35 VVER units in various stages of implementation in 12 countries.

Also on December 22, Belarusian Prime Minister Roman Golovchenko said in a statement that the possibility of building a second nuclear power plant in Belarus is being considered, the proposal will be presented to the President in 2022.

“The President has commissioned the construction of a second station in another region of Belarus to be investigated. This topic is not easy, it is necessary to conduct not only economic calculations, but also scientific research on the basis of a comprehensive development program. “The work is planned by the National Academy of Sciences with the participation of Russian partners.” We assume that we will complete it by autumn next year and submit a proposal to the president, “said Golovchenko.

Photo: The fuel loading was completed on December 27 in Belarus 2 (Photo: Rosatom)