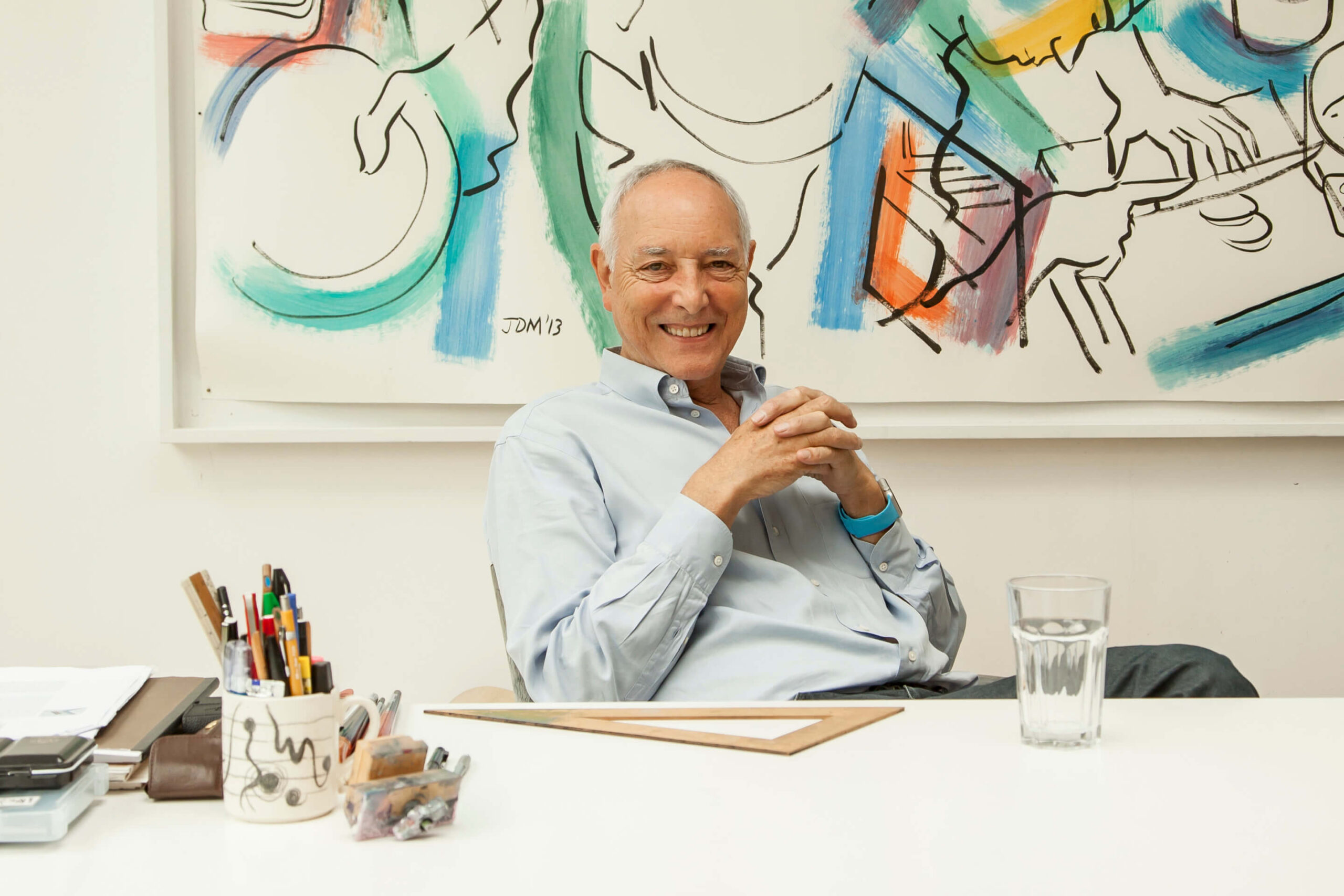 Remembering the architects, designers, and writers we lost in 2022

A tireless advocate for New York City preservation. A Canadian architect who helped save Old Montreal. A founding father of Long Island modernism. A structural engineer who shaped Indian modernism. A digital media pioneer. A designer and anti-nuclear activist who spatialized fashion. A trailblazing scholar and urban theorist whose work opened architects’ eyes to their social and environmental responsibilities.

These are just a small sample of the legacies and accomplishments of the visionary architects, designers, writers, and educators who died in 2022 and for whom AN published obituaries or tributes this past year. Included in the list below are links to their stories, as well as obituaries for a few notables whose deaths we were regrettably unable to cover.

As for those not mentioned below, AN editors hold in our thoughts the individuals who died this year due to COVID, injustice, violence, hunger, and simply the hands of time. Their memories will live on. 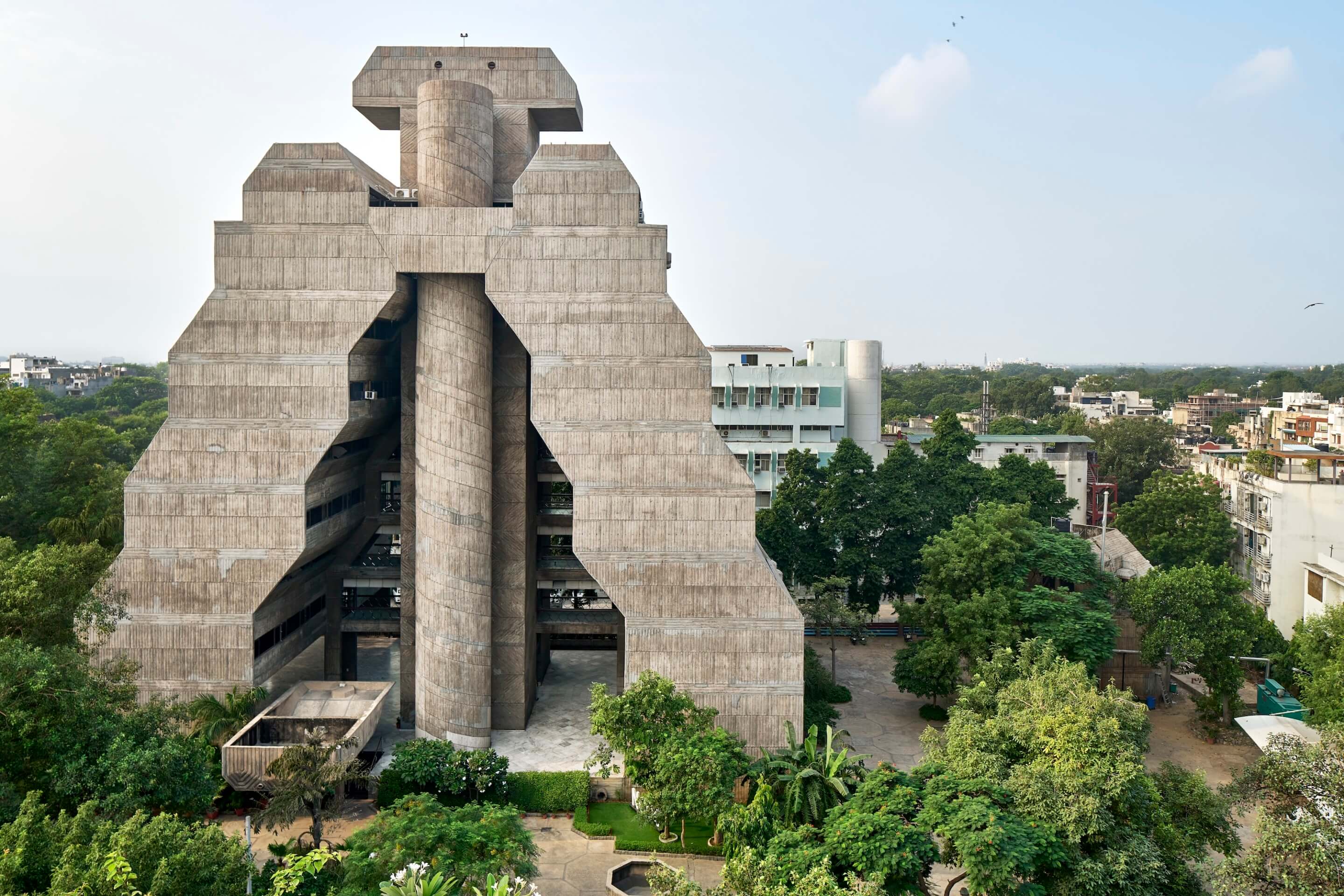 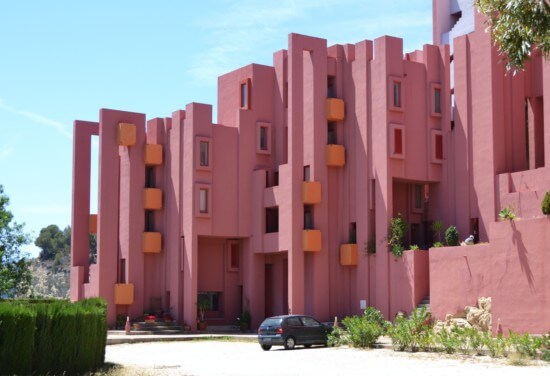 La Muralla Roja, completed in 1973, is both a full apartment complex and tourist attraction on the Spanish coast. The Brutalist construction approach is seemingly at odds with the ample color. (Joanbanjo/Wikimedia Commons, accessed under CC BY-SA 4.0)