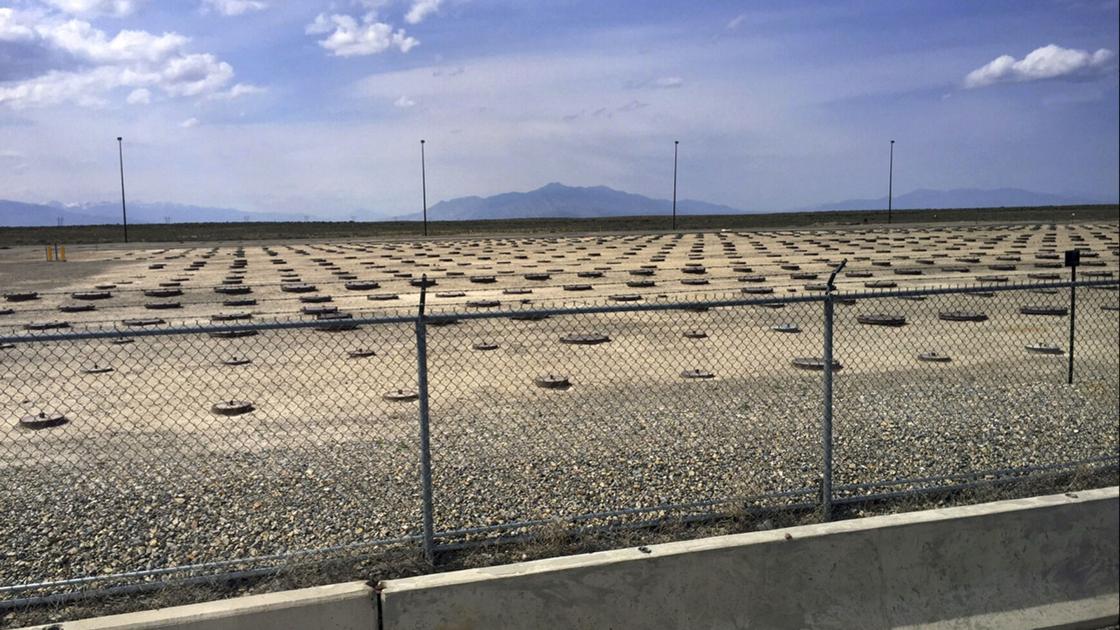 Contamination at the site reached the aquifer through injection wells, unlined percolation ponds, pits where radioactive material from other countries was dumped, and accidental spills. All of this mainly happened during the Cold War, before regulations were put in place to protect the environment.

In 1989 the area was added to the national priority list for uncontrolled hazardous waste landfills and became a superfund site.

The five-year report announced this week, which is required by law, is based on this designation as well as a 1991 settlement agreement that former Democratic Governor Cecil Andrus made with the Department of Energy and the Environmental Protection Agency to give Idaho some oversight of the federal facility.

The work described in the 452-page report focuses primarily on groundwater and efforts to clean up existing contamination. It covers the years 2015 to 2019 and is the fourth such five-year report in the last 20 years.

The report focuses on the contamination of several key nuclear facilities, including the Advanced Test Reactor, Test Area North, Idaho Nuclear Technology and Engineering Center and associated tank storage facility, as well as a number of landfills containing nuclear waste.

During the work in the north test area, impurities in an underground cloud are removed using pump-and-treat technology. Officials say they will be installing a new well on the site that will allow microorganisms to break down a solvent that got into the ground through an injection well that operated from the mid-1950s to 1972.