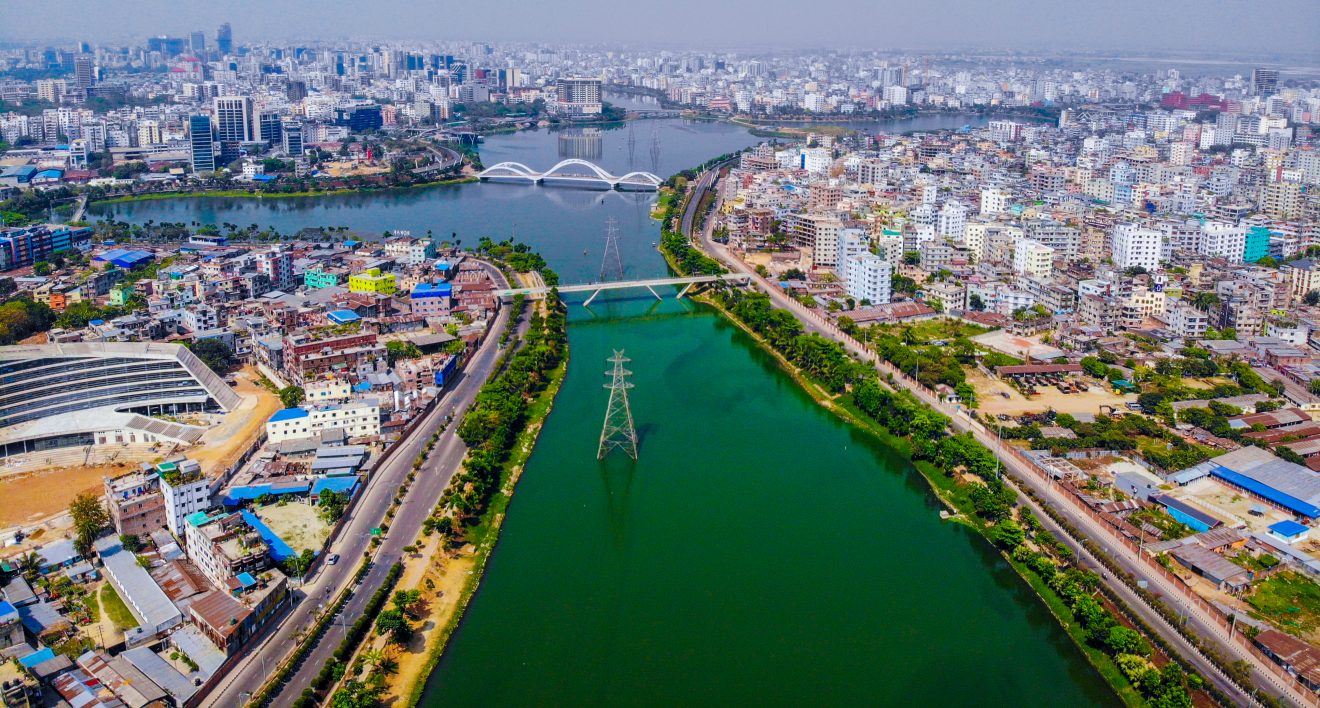 Researcher Looks to His Home Country for Latest Project

Toufiq Reza has done a lot of research in his role as assistant professor of chemical engineering, but with a recently awarded scholarship, he may have the potential to improve the lives of millions of residents in his native Bangladesh.

Reza and researchers at the Bangladesh University of Engineering and Technology, Bangladesh Agriculture University, and Dhaka University recently received a $ 174,000 three-year international scholarship from the National Academy of Sciences and the U.S. Agency for International Development (USAID), which The test enables them to use biogenic residues in Bangladesh to generate clean energy such as hydrogen production.

Bangladesh, one of the fastest growing countries in South Asia, is expected to see an increase in energy demand. However, the country’s 180 million people’s fossil fuel reserves are already exhausted. However, researchers may find a silver lining for this energy use: a by-product called biogenic waste, an organic material that breaks down over time and pollutes the environment.

The team is researching how biogenic waste can be converted into energy, which can then be cost-effectively distributed across the country via low-risk, accessible, modular hydrogen generation systems. The project proposes an innovative process in which biogenic residues are used to generate renewable hydrogen on a modular scale. Anaerobic co-digestion, biogas purification and the management of digestate, the material that remains after anaerobic digestion of a biodegradable feedstock, will address the current operational and maintenance issues, as well as the waste management restrictions of ongoing biogas programs in the country.

“I grew up in Dhaka, Bangladesh, one of the most densely populated cities in the world. We were used to planning power outages every day because there was no power generation compared to the power demand, ”said Reza. “As natural gas is gradually being extinguished and there is not much land available for power generation, I was concerned about the future of the energy sector in Bangladesh. Knowing that more people mean more waste, I was always interested in finding a way to turn waste into energy. “

The concept would use anaerobic digestion of the biogenic residues to generate biogas, which is then cleaned and further upgraded with an inexpensive catalyst. The catalytic upgrading of biogas to hydrogen would be carried out in a reactor that is better able to convert biogas into a hydrogen-rich synthesis gas, thus enabling a cheaper energy source with less negative impact on the environment. Experimental activities are underway at universities in Bangladesh, and Reza will share his findings on converting digestate into high quality carbon materials from another National Science Foundation-funded project that the team has secured.

The team has also facilitated the formation of an advisory board that provides researchers and industry representatives with an interactive platform to collaborate. The life cycle assessment and the techno-economic analysis will contain recommendations at the political level to ensure a smooth transition from fossil fuels to renewable sources. In the meantime, the research project will also help develop the manpower required to implement the concept through improved undergraduate and postgraduate curricula, multidisciplinary research activities and information sharing between participating institutions.

The grant is part of USAID’s January announcement to provide more than $ 5.8 million to fund scientific collaboration partnerships in research projects to discover, test, and scale breakthrough solutions to critical challenges in international development. The agency selected 26 research projects for awards under the Partnerships for Increased Engagement in Research, a collaboration with the US National Academies of Science, Engineering and Medicine.

It is an exciting and personal opportunity for Reza to support Bangladesh with its future energy needs.

“This USAID project is a very timely project as it enables me to use my knowledge to solve the waste energy challenge in Bangladesh,” he said. “This project also enables me to work with universities, industries, regulators and government sectors in Bangladesh. It would be amazing and satisfying to see our technology being adopted and used in Bangladesh. Then I could really believe that I had finally given something back to my country. “