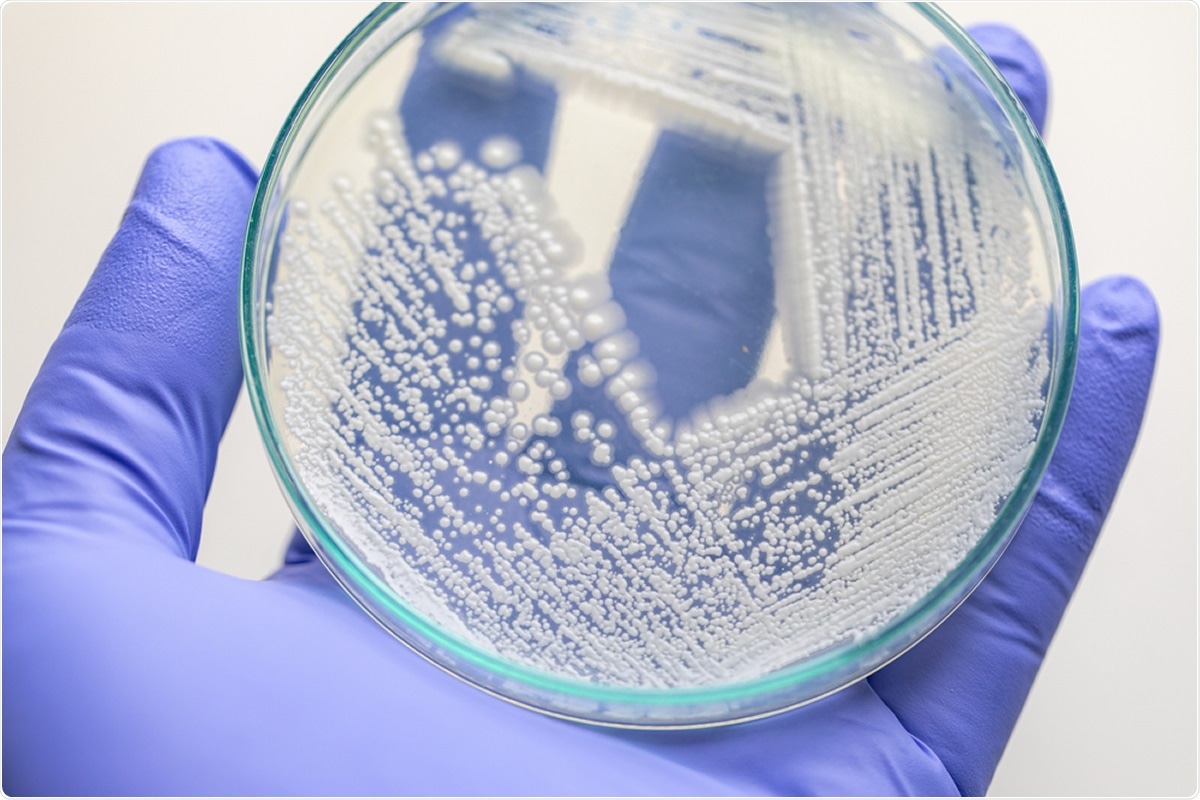 Researchers in the US and India have developed a high-volume and low-cost platform for the production of vaccines to protect against different variants of the severe acute respiratory syndrome Coronavirus 2 (SARS-CoV-2) – the causative agent of coronavirus disease 2019 (COVID ) -19).

The approach creates the receptor binding domain (RBD) of the spike protein, which the virus uses to bind to and infect host cells. Spike RBD is a primary target for neutralizing antibodies following vaccination or natural infection.

The new manufacturing process uses a genetically modified strain of the microbe Komagataella phaffii (Pichia pastoris) to produce the spike RBD. The use of this microbial host eliminates the need for methanol induction of the recombinant RBD gene, which can be challenging in large-scale facilities.

The Massachusetts Institute of Technology and Serum Institute of India Pvt. Ltd. in Pune says this methanol-free production increased secreted titers of RBD protein by more than five-fold.

“Strains designed for methanol-free use and increased productivity could facilitate the production of RBD and other antigens for vaccine candidates in large quantities and at low cost to enable accessible and affordable vaccines for global use,” wrote Christopher Love and colleagues.

“This engineered strain is now being used to make an RBD-based vaccine antigen that is currently in clinical trials that could be used to make other variants of RBD if needed for future vaccines,” the team adds.

A pre-print version of the research paper is available on the bioRxiv * platform while the article is being peer-reviewed.

New manufacturing platforms are needed to keep up with demand

As new varieties of SARS-CoV-2 keep popping up, preventing COVID-19 on a global scale will require the continued development of high-volume, low-cost vaccine manufacturing platforms to keep up with ongoing demand.

“The 201 amino acid RBD is a particularly promising antigen for accessible vaccines because it can be produced inexpensively and in large quantities in microbial hosts,” writes Love and the team.

The methylotrophic yeast strain K.phaffii is routinely used to produce large quantities of therapeutic proteins. A major advantage of this production host is the tightly regulated methanol-inducible promoter – PAOX1 – which is used to express the recombinant gene.

“This promoter enables outgrowth to high cell densities with inexpensive starting material such as glycerol before the induction of the recombinant gene with methanol feed,” say the researchers.

However, the use of methanol poses challenges for large plants including high heat generation during fermentation and flammability concerns for storage.

These challenges mean that such facilities will require specific designs or modifications that allow the use of methanol, potentially limiting the number that vaccine components such as RBD antigens can produce in K. phaffii.

What did the researchers do?

To assess the feasibility of methanol-free production, Levy and colleagues cultivated a genetically modified strain of K. phaffii that expressed the RBD (Wuhan Hu-1 sequence) regulated under the native AOX1 promoter.

The team induced the expression of the recombinant gene with varying amounts of methanol. Interestingly, this led to higher RBD titers the more the methanol concentration was decreased.

Next, the researchers induced protein production with a mixture of methanol and sorbitol – an additional source of carbon that doesn’t suppress PAOX1 expression.

This further increased the RBD titer, leading the team to hypothesize that efficient secretion of the RBD could be achieved without the use of methanol.

Levy and colleagues say that several studies have shown that constitutive overexpression of activating transcription factors can result in consistent activation of PAOX1 without the use of methanol.

They therefore integrated additional copies of the transcription factors mit1 and mxr1 into the genome of K. phaffii and cultivated these strains only with sorbitol for protein production.

This approach increased RBD productivity more than 3-fold across all strains and more than 5-fold in a strain containing only one additional copy of the transcription factor mit 1.

Next, the team created a mit1+ strain expressing RBD with the SpyTag fusion and transferred that RBD-SpyTag coding strain to a good manufacturing practice facility (GMP) in a 1,200-liter fed-batch process.

“The removal of methanol from the production process made it possible to scale up to an existing 1,200 l production facility,” the researchers write.

At this facility, the strain produced 21 mg of purified clinical grade RBD-SpyTag per liter of fermentation or more than 1 million doses from a single reactor batch.

The modified mit1 + trunk also increased the productivity of other variants

Levy and colleagues next assessed whether this modified mit1 + strain could also increase the production of sequence variants for other circulating strains of SARS-CoV-2. They generated strains expressing RBD variants B.1.1.7 (UK) and B.1.351 (Brazil) and assessed their specific productivities.

This indicated that for all RBD variants the strain developed with 1+ improved productivity in the absence of methanol.

“This result shows that the mit1 + strain engineered could enable new cell lines to produce other non-methanol variants of RBD for seasonal vaccine boosters or next-generation vaccine candidates for emerging variants,” the team concludes.

bioRxiv publishes preliminary scientific reports that are not peer-reviewed and therefore should not be considered conclusive, guide clinical practice / health-related behavior, or be treated as established information.