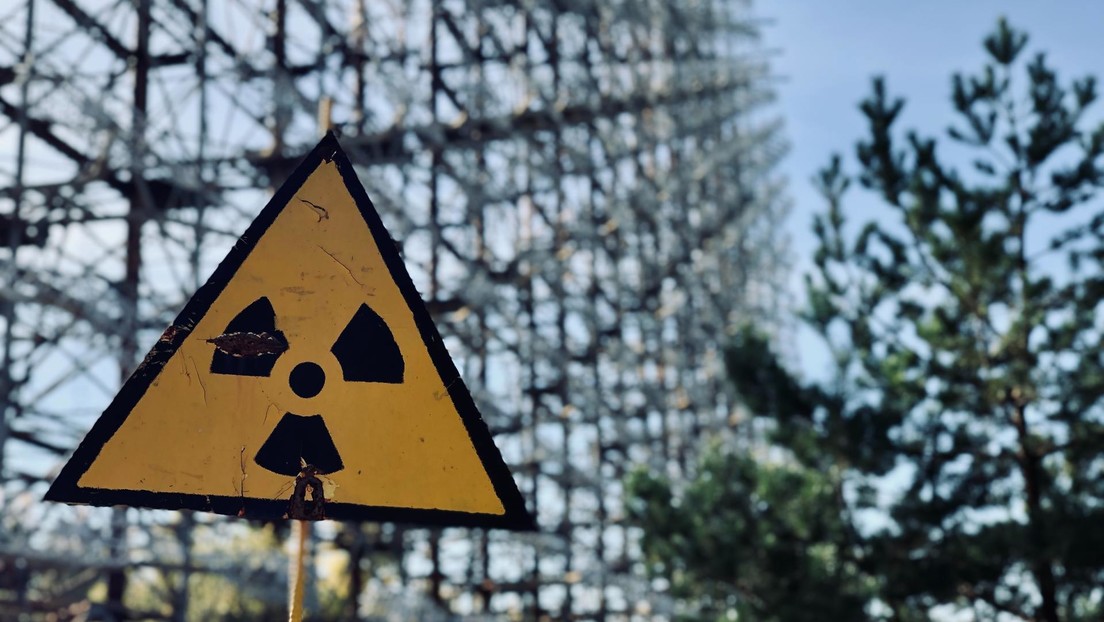 Russia will build three nuclear monitoring stations in 2021 and 2022

Russia will shortly complete the construction of the 32 monitoring stations required by the Comprehensive Nuclear-Test-Ban Treaty, signed in 1996, said Robert Floyd, head of the CTBTO, the organization responsible for compliance with the agreement. .

“There have to be 32 and now there are 29, which means there are only three missing. Two are expected to go live this year and one more next year. “, Said Floyd in an interview published on Thursday with the Russian daily Kommersant.

“It’s a breakthrough and a reason to celebrate, as is the 25th anniversary of the contract,” added the CTBTO Director.

Regarding the implementation of the deal on a global scale, the official said more than 300 of the 337 planned monitoring stations were built, valued at $ 1,000 million. “It’s a mechanism of paramount importance. […] We are doing everything we can to ensure that this system works smoothly and effectively and that the international community trusts that the moratorium will be respected, ”he said.

Not yet in force

The Treaty on the Comprehensive Nuclear-Test-Ban Treaty obliges the signatory states not to cause explosions of any kind or to have them caused by another country. In order to monitor compliance with the agreement, the signatories agree to build a number of surveillance stations connected to the International Surveillance System (IMS).

To date, the treaty has been signed by 185 countries around the world and ratified by 170. However, it has not yet come into force. This happens 180 days after signature and ratification by the 44 states that owned nuclear reactors in 1996 and which are listed in Appendix 2 of the document. Eight of these countries – the US, China, India, Pakistan, Israel, North Korea, Iran and Egypt – have not yet signed and / or ratified the document. Russia ratified the treaty on June 30, 2000.