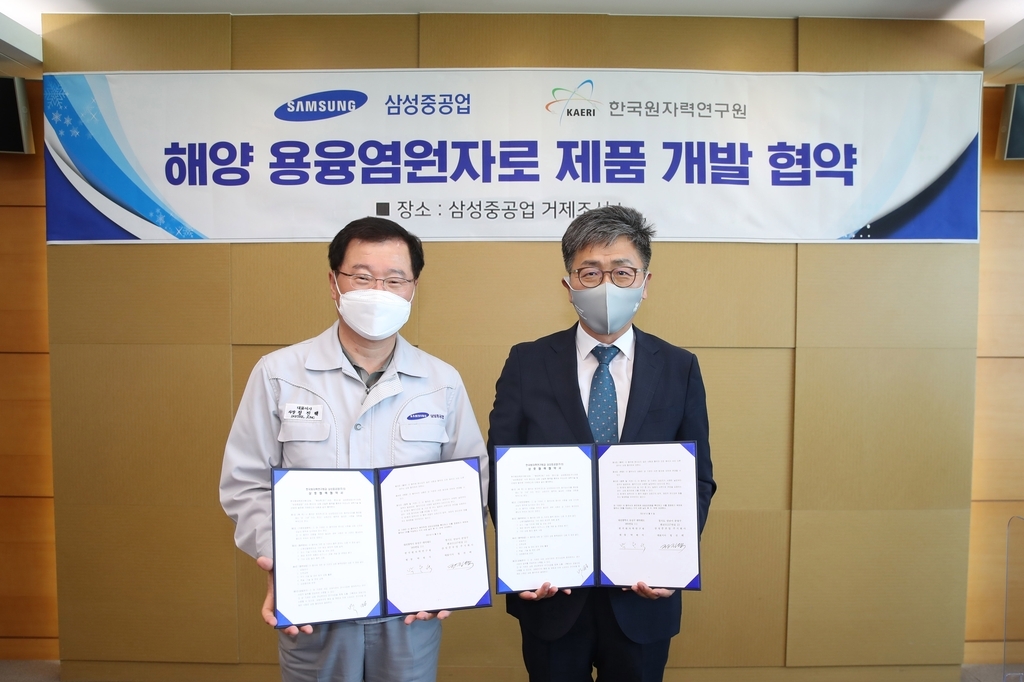 Samsung Heavy will open up the market for floating nuclear power plants and nuclear-powered ships based on molten salt reactors, the company announced.

Samsung Heavy Industries will advance the project to fuel one of its future growth engines, including technologies related to ammonia and hydrogen, the company said. (Yonhap)

Dungeness Nuclear Power Plant Will Not Be Recommissioned – Greenwise Business