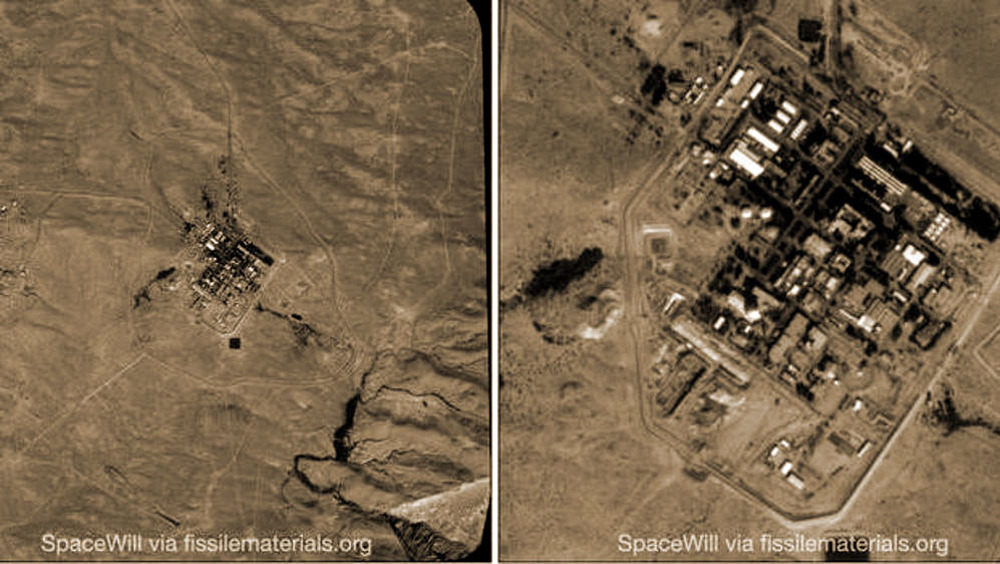 Newly released satellite imagery has revealed that the Israeli regime – the only nuclear weapon holder in the Middle East – is conducting “significant” constructive activities at the top-secret Dimona nuclear facility in the Negev desert.

Citing commercial satellite images of the facility, the International Panel on Fissile Materials (IPFM), a group of independent nuclear experts from 17 countries, reported Thursday that “major new builds” were underway at the Dimona complex.

The construction site is “in the immediate vicinity of the buildings in which the nuclear reactor and the reprocessing plant are located,” the report says.

The IPFM website said construction has “been expanded and is actively underway with several construction vehicles present,” but added that the purpose was not known.

It was unclear when construction began, but Pavel Podvig, a researcher with the Science and Global Security program at Princeton University, told The Guardian that the project appeared to have started in late 2018 and 2019.

“But that’s all we can say at this point,” he added.

Israel has strictly withheld information about its nuclear weapons program, but the regime has an estimated at least 90 nuclear warheads in its arsenal, according to the nonprofit Federation of American Scientists (FAS).

According to the FAS, the warheads were made from plutonium obtained in the heavy water reactor at the Dimona plant.

Dimona, widely believed to be key to Israel’s nuclear weapons production program, was built with covert support from the French government and was reportedly activated between 1962 and 1964.

Israel has recognized the existence of the Dimona nuclear reactor, but has neither confirmed nor denied the purpose of the facility, which is believed to be for the production of nuclear weapons.

Meanwhile, environmentalists have warned that Dimona – one of the oldest nuclear facilities in the world – could pose tremendous environmental and safety threats to residents of the region and across the Middle East, and have urged the regime to close the complex.

With the steadfast support of the US, the regime has so far refused to join the Non-Proliferation Treaty (NPT), which aims to prevent the proliferation of nuclear weapons.

Thorium could refuel the future of nuclear energy