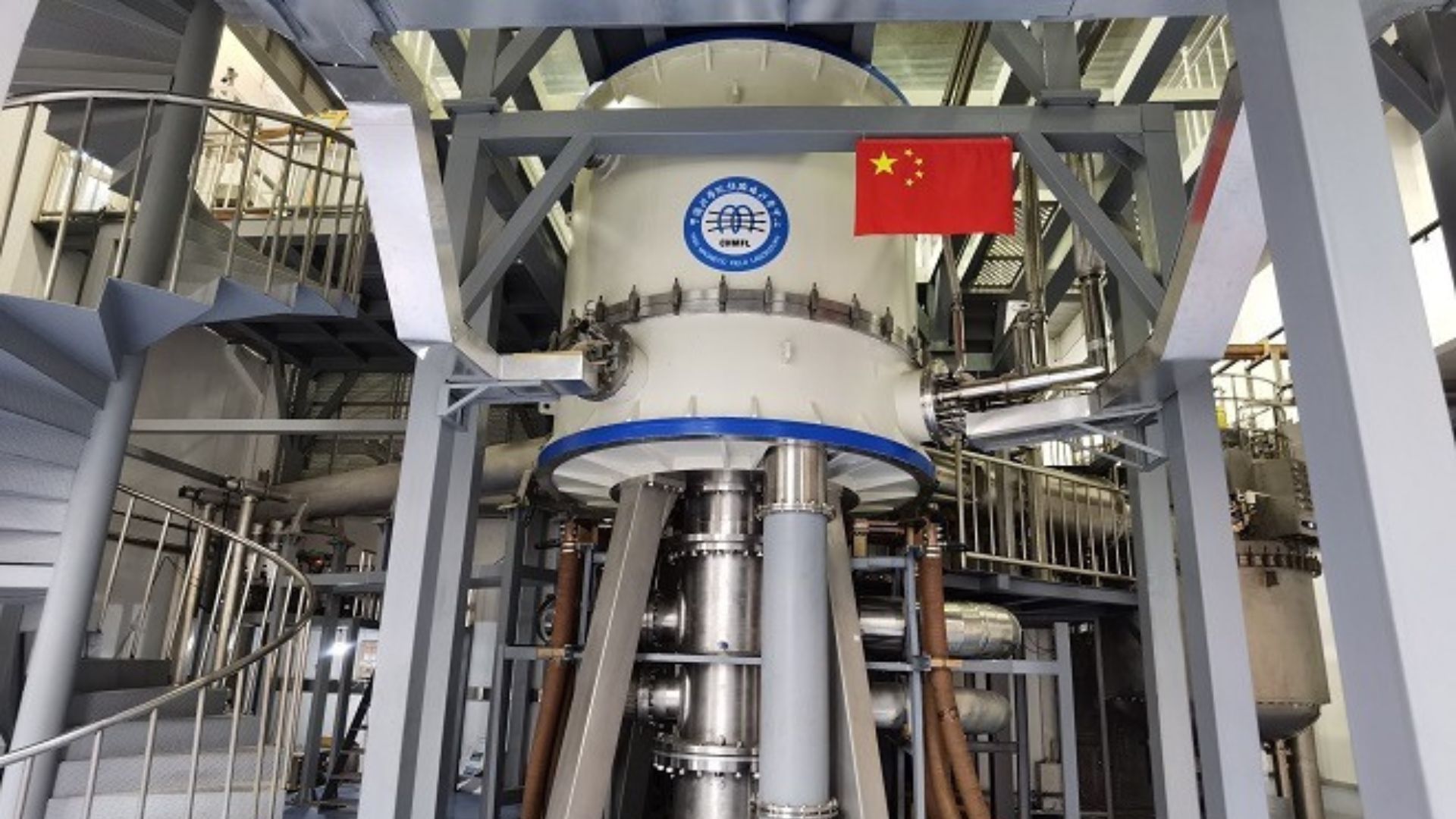 Scientists from the Chinese Academy of Sciences’ High Magnetic Field Laboratory achieved the goal after making a ‘major technological breakthrough’, according to the report.

Scientists from the US National High Magnetic Field Laboratory scientists produced a world record-breaking 45.5-tesla field in 2019. However, they did that with a test magnet that was not used for scientific experiments.

“[The Hefei facility] has become the highest steady-state magnetic field that can support scientific research in the world,” the laboratory explained in a statement translated by SCMP. “The original world record was created by the National High Magnetic Field Laboratory in the United States in 1999. Its hybrid magnet generated 450,000 gauss [45 tesla]and it has held the record for 23 years,” the statement continued.

Generating such powerful magnetic fields requires a tremendous amount of energy, though the rewards could also be world-changing. Researchers worldwide are developing incredibly powerful magnets — strong enough to lift aircraft carriers — in a bid to harness the great potential of nuclear fusion energy, which could reduce the world’s reliance on fossil fuels.

At the Heifei facility, a team of physicists used a powerful magnet in 2016 to conduct experiments, which led to the observation of a new physical phenomenon in carbon nanotubes. Their discovery has potential applications in the semiconductor industry, as researchers are attempting to replace silicon with carbon in chips to produce super-fast low-power computers.

Unlocking nuclear fusion and other innovations

Professor Kuang Guangli, the lead scientist on the magnetic field project, told Anhui News that the team has successfully developed the most powerful magnet in the world for scientific research. “Although our country’s strong magnetic field laboratory started relatively late, it only took about 10 years to make the big leap from nobody to a leader, creating the ‘China speed’ for the development of strong magnetic technology,” he said in the report, which also states that the scientists made an unspecified “major technological breakthrough” that allowed them to develop their magnet.