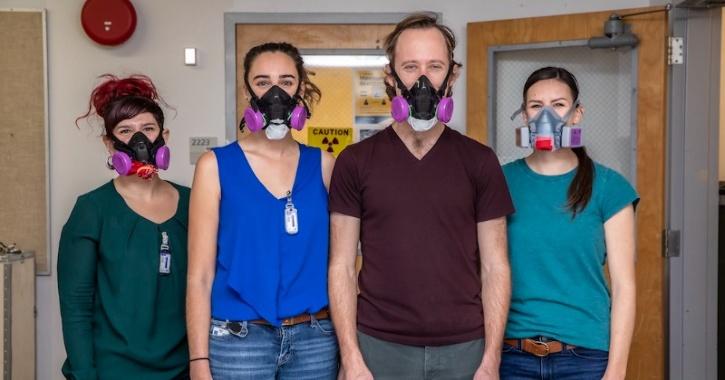 Scientists have gained unprecedented insight into the physical and chemical properties of the rare heavy element named “Einsteinium” after Albert Einstein.

Researchers who worked in multiple laboratories across the United States have teamed up to unlock the secrets of Einsteinium, the new findings reveal.

Headed by chemist Rebecca Abergel from Berkeley National Laboratory in California, the team of scientists has now published its results in the journal Nature. It is believed that the new understanding of the heavy element Einsteinium could help scientists synthesize new and even heavier elements.

The research is important because understanding the chemistry of these elements is extremely difficult. This is because such heavy elements, which appear at the end of the periodic table, can only be synthesized in extremely small amounts and have short half-lives, explains a report from Physics World.

In this case, Einsteinium is a metal that has an atomic number of 99 and is in the same actinide series of the periodic table as uranium. In their research, Abergel’s team examined the isotope Einsteinium-254, the most stable form of the element with a half-life of 276 d.

The team synthesized a 250 ng sample of the isotope using the high flux isotope reactor at Oak Ridge National Laboratory in Tennessee. This was achieved by bombarding Curium targets with neutrons to set off certain radioactive chains of decay.

However, the initial analysis of the isotope was fraught with several setbacks. It was found to be contaminated with calcium (element 98), which limits the team’s planned X-ray crystallographic studies. In addition, the sample was lost to radioactive decay during the delays caused by blockages caused by a COVID-19 pandemic. 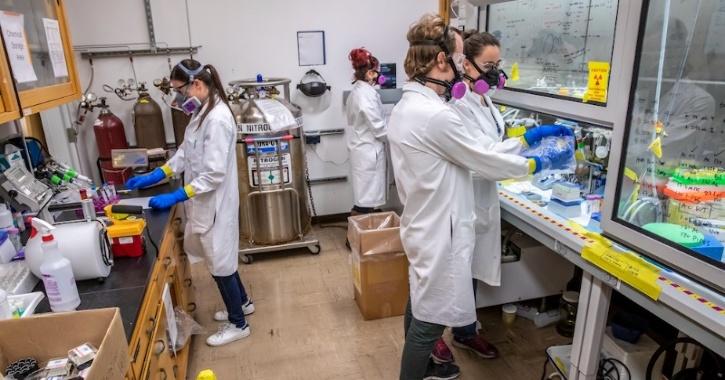 As a solution, Abergel and colleagues tied their Einsteinium atoms to groups of organic molecules, so-called ligands. The sample was then placed in a special holder that enabled the sample to be analyzed using X-ray absorption spectroscopy.

With the setup, Abergel’s team determined Einsteinium’s bond distance. The bond distance helps us understand how metallic atoms bond into molecules. The scientists also noted how the physical chemistry of Einsteinium deviates from the trend in the actinide range.

The results form the basis for further research on how actinides could be used for nuclear energy or for novel drugs.