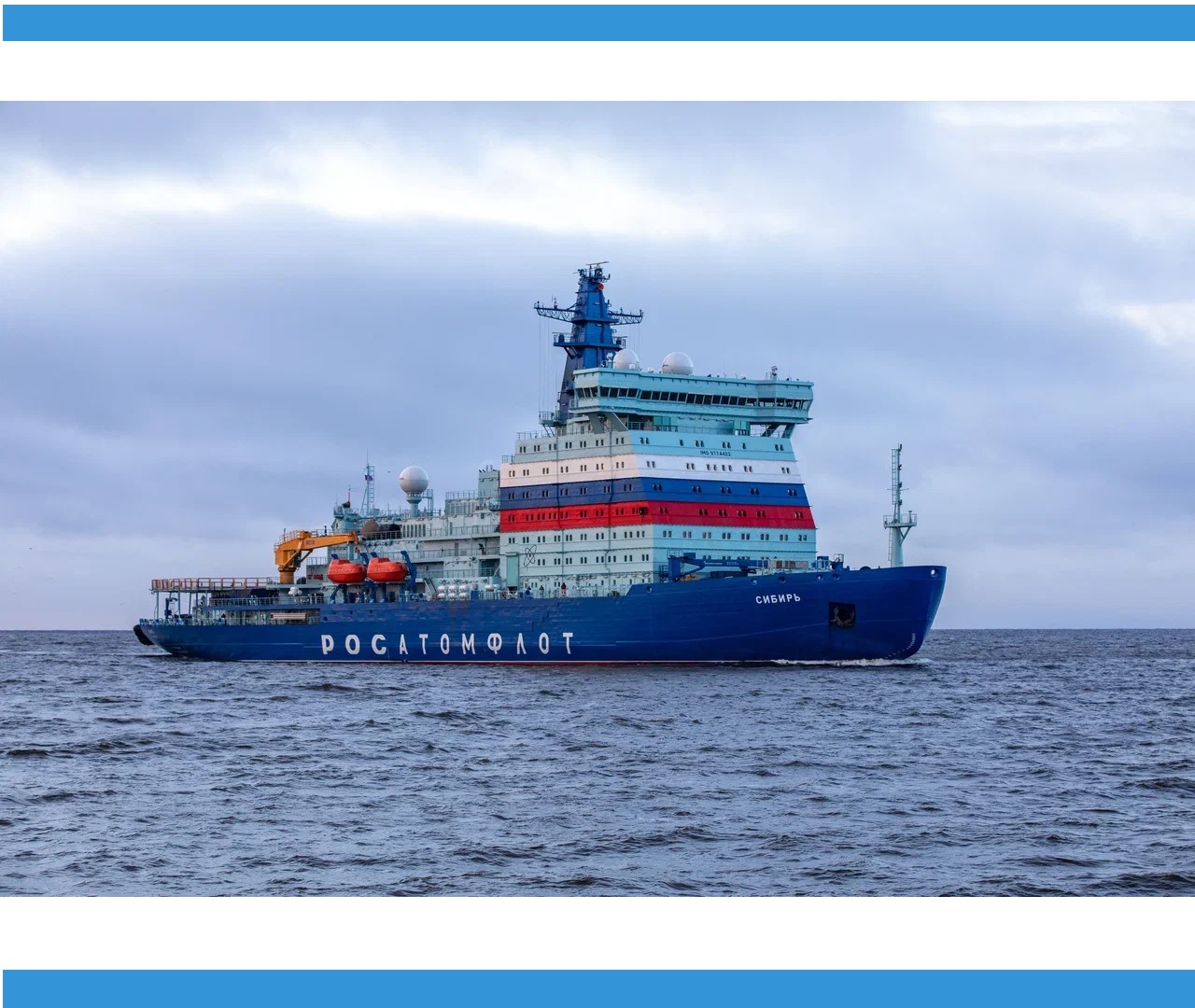 “The commissioning of the first versatile atomic icebreaker in the Sibir series will strengthen Atomflot’s position in the Arctic,” said Mustafa Kashka, CEO of Atomflot. “The core icebreakers of Project 22220 have gained the rich experience of shipbuilders and seafarers. We believe that the efficient operation of such icebreakers is a key factor in enabling the sustainable development of navigation on the North Sea Route. “

The flagship icebreaker operation has shown that the ship is fully in line with customer specifications. The RITM 200 reactor with integrated steam generator has also proven to be highly efficient. The nuclear icebreaker Arctica successfully crossed the shallow waters en route to the Arctica Gate oil terminal in May 2021. It proved that it is suitable for operations on the open sea as well as in polar estuaries.

“I would like to thank the Atomflot team that worked with us during the icebreaker construction and test drive. The ship is leaving and the Baltic Shipyard follows her with our aftersales support and our spare parts. I hope you would appreciate the result of our joint efforts, ”said Alexey Kadilov, CEO, Baltic Shipyard.

The atomic icebreakers Ural, Yakutia and Chukotka are currently being built in St. Petersburg. The icebreakers of project 22220 will help to unlock the traffic potential of the North Sea route.

Sibir, the first versatile nuclear icebreaker in series, will leave St. Petersburg for its home port of Murmansk as formalities and preparations for winter and spring deployment at sea have been completed.

The Green War on Clean Energy