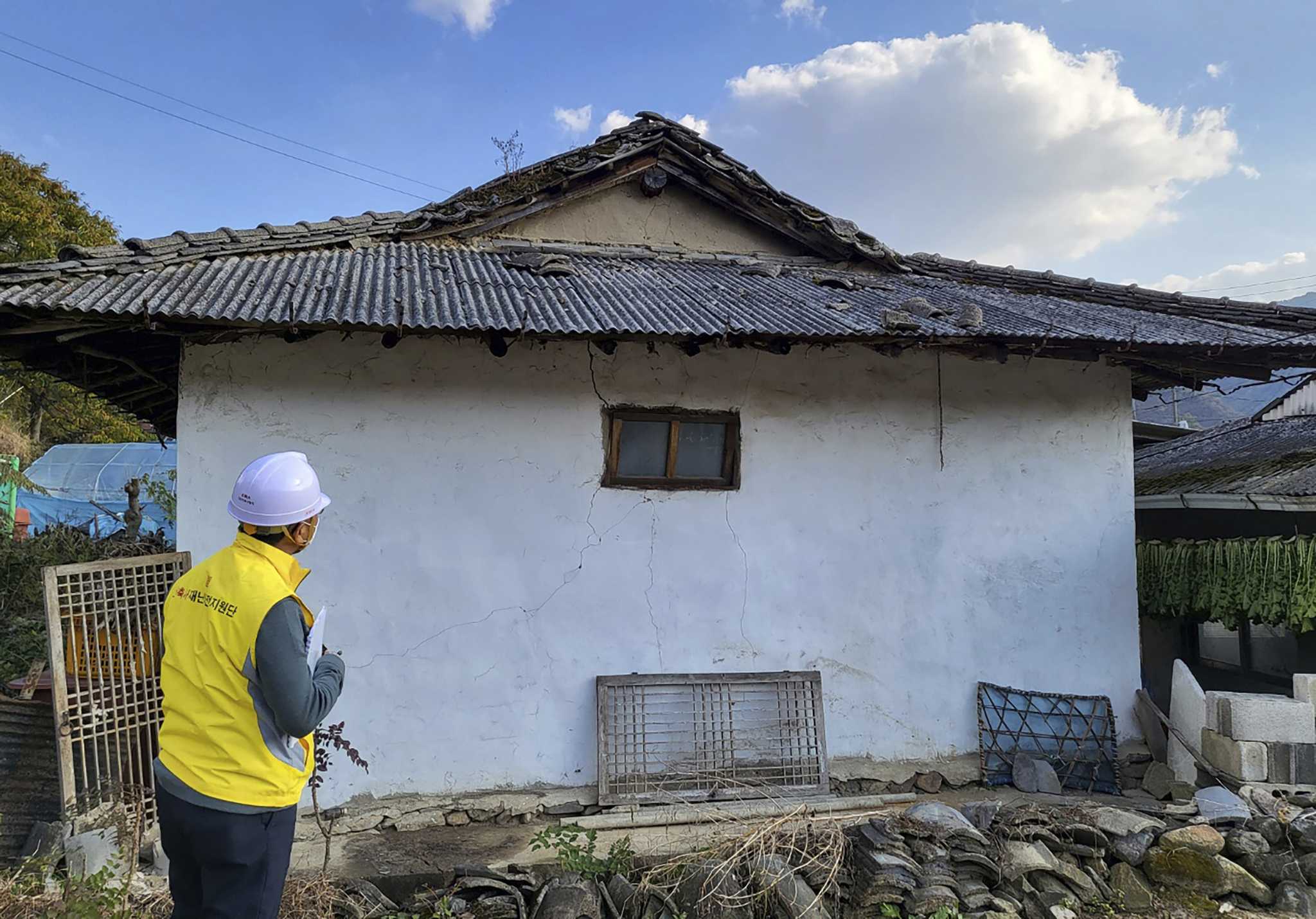 SEOUL, South Korea (AP) — A 4.1-magnitude earthquake shook a small agricultural county in South Korea’s central region on Saturday, but officials said there were no immediate reports of damage.

South Korea’s weather agency said the small earthquake in the town of Goesan was still the strongest of the 61 quakes that have occurred in the country this year and would have been powerful enough to topple objects or break windows.

Emergency officials have received more than 140 calls from residents saying they felt the ground shaking. The calls were mostly from the central North Chungcheong province but also from Gyeonggi province surrounding the capital, Seoul, and the southern North and South Gyeongsang provinces, according to the weather agency and government officials.

Kim Dong-wook, a resident in the central city of Chungju, told news channel YTN that he heard rumblings in the ground and that windows “rattled like during a typhoon.” He said he saw plates and bowls scattered across the floor of a restaurant in the building where he lives but he didn’t know of anyone being hurt.

The office of South Korean President Yoon Suk Yeol said he instructed officials to also review the safety of electricity and telecommunication systems, although there were no immediate reports of problems.