You’d think it wouldn’t take a “conservative coalition” to convince Republican lawmakers in one of America’s reddest states that the government shouldn’t be in the power generation business. Unfortunately, this is South Carolina … where so-called “Republican” lawmakers are fighting hard to get the Palmetto State known for an anti-competitive Albatross named Santee Cooper.

For those of you new to this debate, Santee Cooper is a state-owned utility company currently owing billions of dollars after starring in the botched construction of two since-abandoned nuclear reactors in Jenkinsville, SC

The agency has misled the public (and its bondholders) for years about the real status of these reactors – all to further raise prices for customers to subsidize their construction.

Amazingly, the utility rewarded its former manager with one when the deception was finally exposed $ 16 million Golden parachute funded by the taxpayer.

Unfortunately not in South Carolina … as this is the type of failure lawmakers routinely reward. Like a “Kick Me” sign with lots and lots of zeros behind it.

Anyway, our founding editor Will folks christened this scandal “NukeGate”- and has documented how it more than reset the state $ 10 billion (and rising). He has also continued to push for the agency’s privatization – something he first proposed more than thirteen years ago.

If lawmakers had listened to him then, there would have been no NukeGate – just a billion dollar profit.

Despite its track record of dysfunction and dishonesty, Santee Cooper and his apologists continue to claim the agency can “reform itself”. However, as we emphasized last week, all opportunities to achieve the cost savings promised under this “reform plan” have collapsed.

Which means that the politically-run utility company can no longer produce expensive, environmentally harmful energy in its anti-competitive, government-maintained monopoly …

Seriously, but … take all politics and ideological considerations out of the equation. The math just doesn’t go together.

In fact, it’s so bad that Santee Cooper recently tackled yet another unauthorized escalation in debt – and warned last month that more unauthorized debt accumulations are on the way.

This week the aforementioned “Conservative Coalition” came together to support the move of Santee Cooper to the private sector.

According to a press release, the SC Club for Growth, Faith wins, the SC Taxpayers Association and the Palmetto Promise Institute jointly call on lawmakers to “sell Santee Cooper”, what they (correctly) termed “highly indebted and poorly managed government agency”.

“Real reform of the state-owned and operated utility company is impossible … only one sale will ease Santee Cooper and the cooperative interest payers the billion-dollar debts of the VC Summer nuclear debacle and get our government out of the utility business,” the group said in its release notes (.pdf ).

The coalition’s main argument? A convincing one – namely that Santee Cooper cannot avoid drowning in the rising tide of red ink.

“No matter how you say it, no reform will take care of Santee Cooper’s debt,” the group noted. “Almost every government agency and private company has debt, but Santee Cooper is different in that the only source of payment for that debt is the direct customers and the customers of the cooperatives that Santee Cooper serves. They carry the full weight of Santee Cooper’s $ 6.8 billion worth of failures, including $ 4 billion for a half-finished nuclear power plant that will never produce electricity. That is absolutely wrong. “

The group also sought something called a “reform” bill, which was championed by Santee Cooper’s senior legislator and one of the architects of the NukeGate disaster. Luke Rankin.

“Under the current reform law, Santee Cooper will remain a self-regulated government agency with no control,” the group said. “Reforms of all kinds keep Santee Cooper as a state agency run by bureaucrats. We believe in limited government, it’s time to act like that and sell Santee Cooper to private industry. “

In fact, it’s time this happened … Lawmakers in South Carolina should have sold Santee Cooper before they accumulated an untraceable, unsustainable, unsolvable amount of debt.

Is this offer perfect? Of course, NextEra has indicated its willingness to continue negotiating. This is undoubtedly a scenario that Rankin and other Santee Cooper supporters are keen to avoid.

Whatever you think of the NextEra proposal, one thing is clear: the longer South Carolina waits to outsource this “rogue agency,” the more damage it will do to interest payers and taxpayers across the state.

DO YOU WANT SOUND OFF? 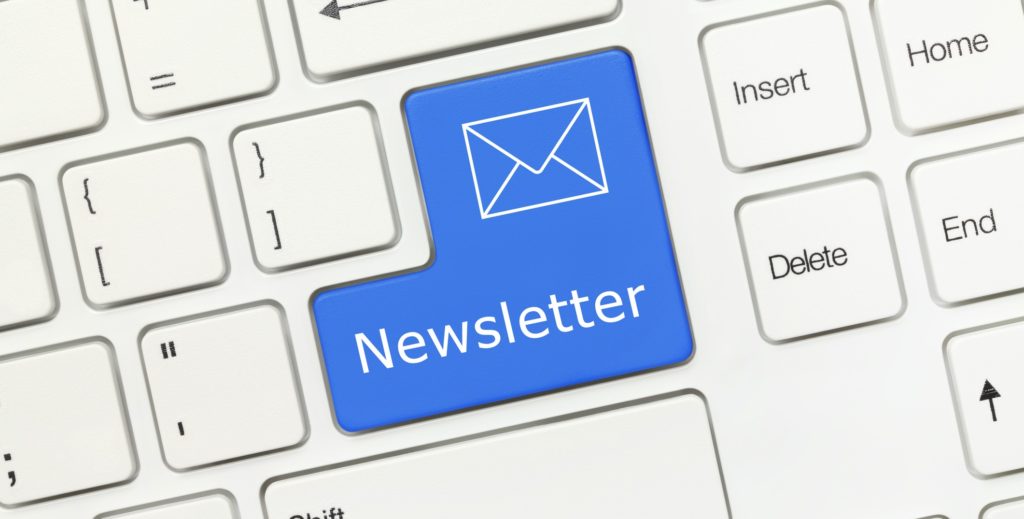 RECEIVE THE LATEST NEWS FROM SOUTH CAROLINA IN YOUR INBOX …

‘Every Human Intention’ Review: Life After the Quake – The Wall Street Journal

The case for thorium – Trinitonian

Here are the 298 most costly rules in the new unified…