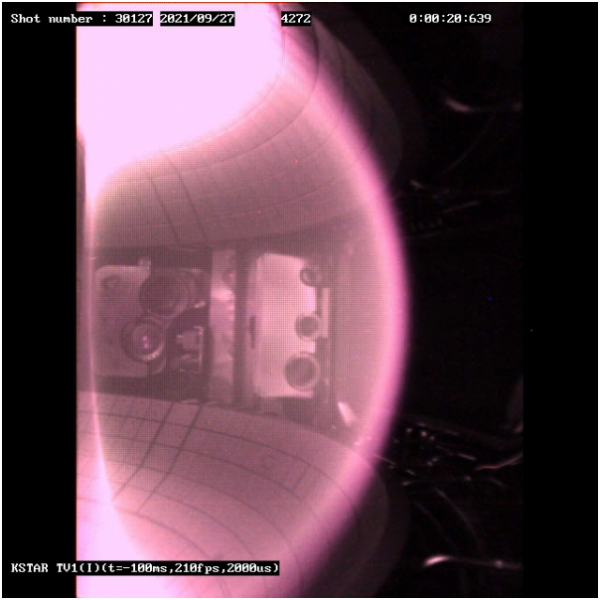 The South Korean government finalized a new long-term plan for nuclear fusion research and development on December 30th. Nuclear fusion is supposed to generate energy by mimicking the heat and light emissions of the sun and does not generate highly radioactive waste. Theoretically, nuclear fusion with 1 gram of fuel is comparable to 8 tons of crude oil in terms of the amount of energy generated.

In South Korea, the National Fusion Research Institute is leading the development of the technology. In his Korean Superconductor Tokamak Advanced Research (KSTAR) project, an ultra-high temperature of 100 million degrees Celsius was maintained for 30 seconds, which is a world record. The institute plans to further improve its technology so that the temperature can be held for 300 seconds in 2026, which is crucial for commercial nuclear fusion.

The government’s new plan also focuses on commercial nuclear fusion. In order to initiate nuclear fusion-based power generation in the 2050s, it will accelerate the development of eight key technologies and increase domestic procurement of key components.

At the same time, it will work more closely with other governments to accelerate the development of the International Thermonuclear Experimental Reactor and improve relevant construction plans.

Minister of Science and ICT Lim Hye-sook visited the National Fusion Research Institute and participated in a demonstration of a virtual fusion reactor on December 30th, adding, “It will greatly aid the commercialization of nuclear fusion energy.”

Why does Shimane’s No. 3 reactor have to start a decade later? – JAPAN striker

Fears for all Ukraine’s nuclear plants after emergency shutdowns…