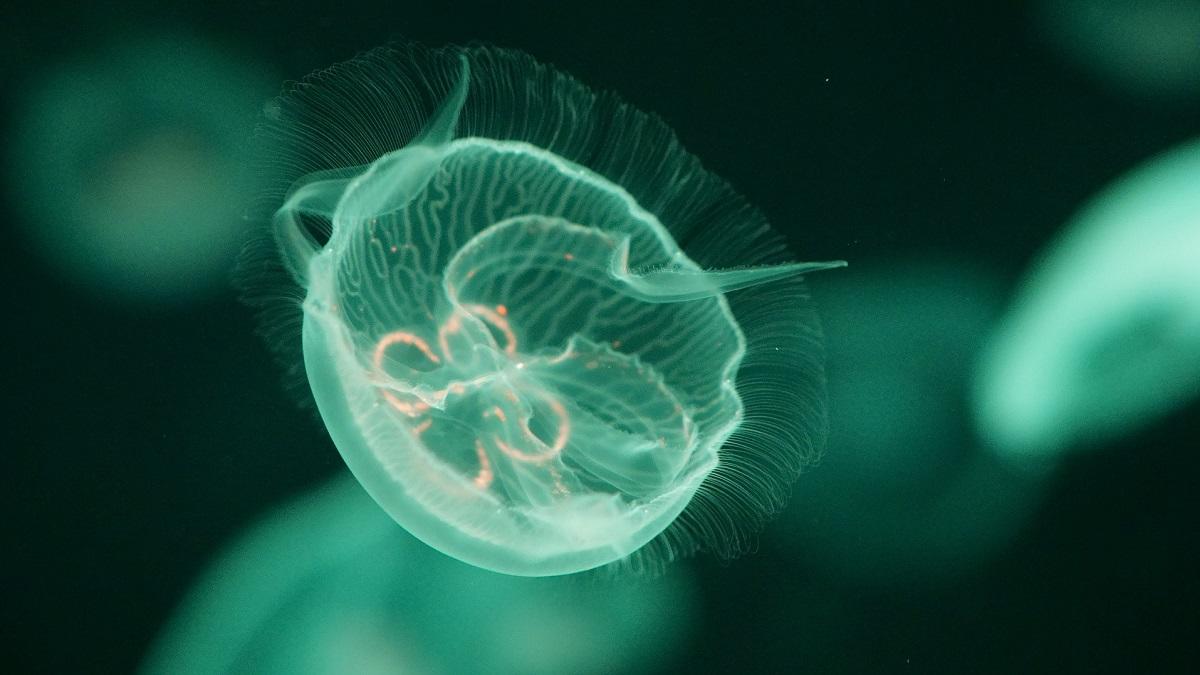 Seoul, April 8th: The South Korean authorities had to shut down two nuclear reactors for the second time within three weeks due to an influx of sea alps. The No. 1 and No. 2 nuclear reactors at Hanul Nuclear Power Plant in South Korea, both with an output of 950 MW, were shut down on April 6 after Maritime Alps blocked the water systems used to cool the two reactors, Sputnik News reported. It remains unclear when the units would restart. South Korea reports 700 more COVID-19 cases, a total of 107,598.

As a result, South Korea suffered a loss of 1.9 gigawatts of power generation. The two nuclear reactors had to be shut down at the beginning of March because of the salps. The shutdown lasted nine days and cost South Korea millions of dollars. The Hanul nuclear power plant has six reactors with a total output of 5.9 GW. Artificial sun ‘KSTAR’ in South Korea sets a new light record by illuminating it for 20 seconds at 100 million degrees.

“There have been no reactor shutdowns for inflows of marine organisms in the past 15 years. We are currently investigating why such inflows are occurring again,” an official from Korea Hydro and Nuclear Power, or KHNP, told S&P Global.

According to the Korea Institute of Ocean Science and Technology, the salp population, also known as transparent sea creatures, increased abruptly in March due to earlier than normal warm currents. The gelatinous creatures that look like jellyfish usually multiply in numbers by June.

“We can’t say yet whether the rise in the salps is due to the changing climate or other factors,” Youn Seok-hyun, a scientist at the National Institute of Fisheries Science, was quoted as saying. “It should be viewed as a passing phenomenon unless we see a steady increase over the next decade,” he added.