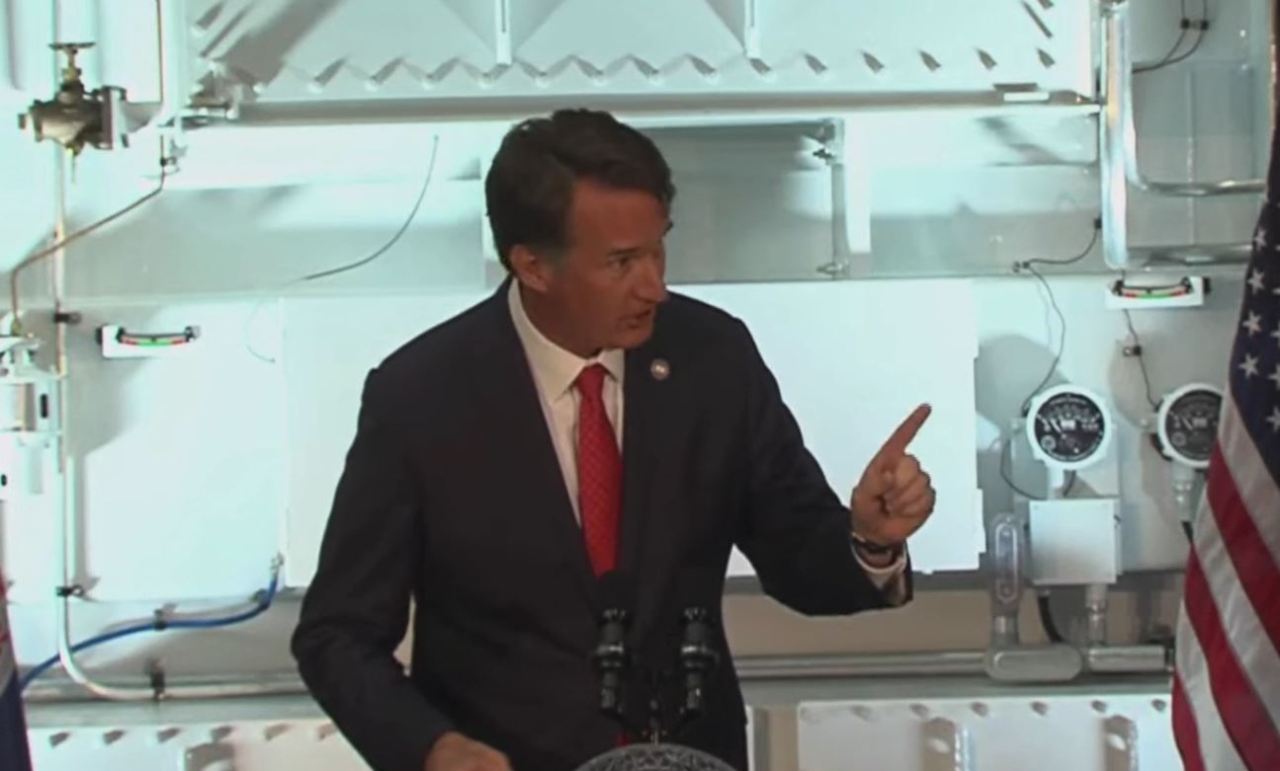 “She was full of life and bright personality”: West Ridge community remembers student who died in fire

Part of that effort will be centered in Southwest Virginia, a traditional home to the energy sector that has fallen on challenging times as the coal industry has declined, Youngkin said with a double metaphor.

“I want to plant a flag right now,” he said in Lynchburg, which is home to BWX Technologies and Framatome, two of the US’s four large-scale nuclear companies.

“I want to call our moonshot. Virginia will launch a commercial small modular reactor that will be serving customers with baseload power demand in Southwest Virginia within the next 10 years. That’s what we’re going to go do.”

Southwest Virginia delegates and Invest Southwest VA have been closely involved in planning for the research and development needed to bring the nuclear projects and others to fruition in the region.

“His endorsement of small modular nuclear reactors supports a technology that can innovate and revitalize abandoned coal mines and diversify Southwest Virginia’s economy,” Kilgore said in a news release.

Virginia is at the forefront of nuclear energy research and development and should “become the nation’s leader” in small modular reactor technology, the plan says.

“Accordingly, this plan advocates for the development of the first commercial SMR in the US in Southwest Virginia and calls for developing spent nuclear fuel recycling technologies that offer the promise of a zero-carbon emission energy system with minimal waste and a closed-loop supply chain.”

Another Southwest Virginia delegate, Israel O’Quinn (R-Abingdon), praised Youngkin’s turn from many of the goals set out in the 2020 Virginia Clean Economy Act (VCEA) passed by Democratic state House and Senate majorities and signed by Democratic then-governor Ralph Northam.

O’Quinn said the new plan increases opportunities for economic development in the coalfields.

“In 2020 I urged my colleagues to see that the Virginia Clean Economy Act was a bad deal for Virginians, especially those who call Southwest Virginia home,” O’Quinn said in a news release. “Today, I am encouraged to see the Governor’s plan emphasize the need for a diversified energy economy to benefit all regions of the Commonwealth and bring nuclear innovation to Southwest Virginia.”

“The work that goes into DELTA Lab projects will bring new opportunities to a region that has been significantly impacted by the downturn of fossil fuel production,” the plan states.

This is a developing story.