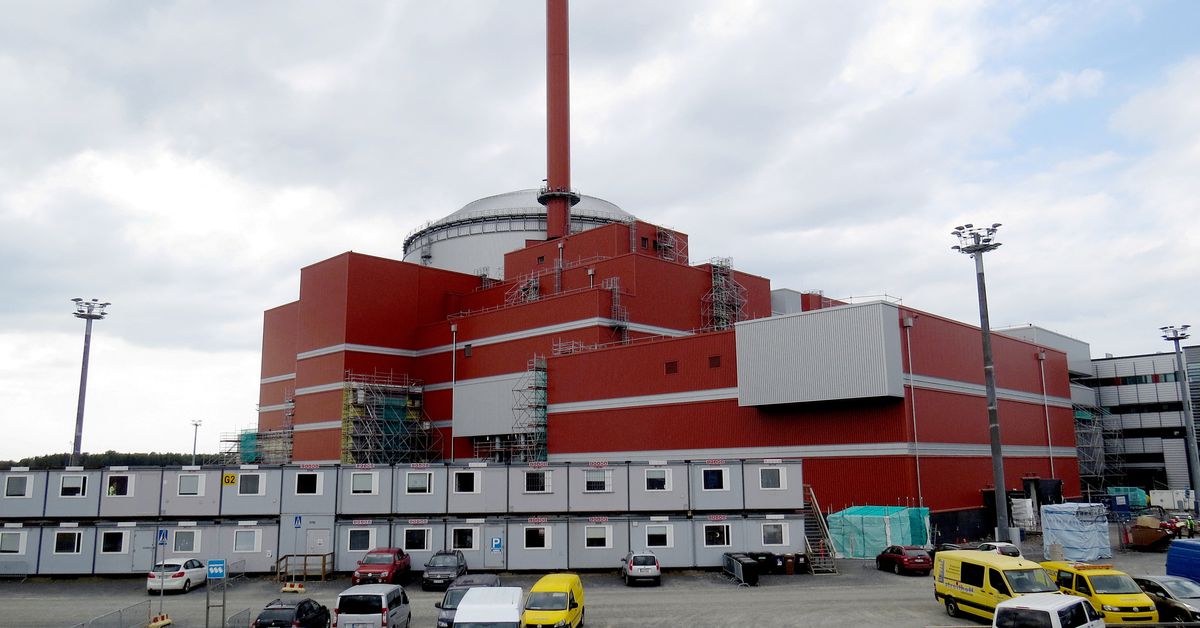 OSLO, Dec 9 (Reuters) – The resumption of production at Finland’s new Olkiluoto 3 nuclear power reactor has been postponed again, operator Teollisuuden Voima (TVO) said on Friday, in a blow to the country’s energy security.

As the whole of Europe struggled with reduced energy supplies following the Ukraine war, Finland’s national grid operator and the state energy authority have warned of an increased risk of blackouts this winter, particularly if OL3 does not reliably supply electricity.

The plant is Finland’s first new nuclear plant in over four decades and Europe’s first in almost 15 years, with a capacity equal to about 14% of total Finnish electricity consumption, TVO has said.

In October, the operator said cracks were found in the OL3 reactor’s four feedwater pumps after test production, meaning a further deal to the startup of the plant originally meant to begin operating in 2009.

“The investigation into the damage in Olkiluoto 3’s feedwater pumps has proceeded into its final stages. Once the investigation is complete, a decision will be made on the startup of the plant unit,” TVO said in a statement.

During testing in September, OL3’s output for the first time hit full capacity of 1,600 megawatts, making it the most powerful electricity production facility in Europe and the third-most powerful globally, TVO said.

Adding to Finland’s anxiety over OL3, neighboring Sweden, a major electricity exporter, has switched off its Oskarshamn 3 nuclear reactor for maintenance from Dec. 9-18 and its Ringhals 4 reactor is offline until late February.

Imports of power from Russia stopped in May after Russian utility Inter RAO said it had not been paid for the power it sold, increasing the need for OL3’s output.

Under construction since 2005, OL3 has faced technical mishaps, which sparked costly delays and a lengthy legal battle.