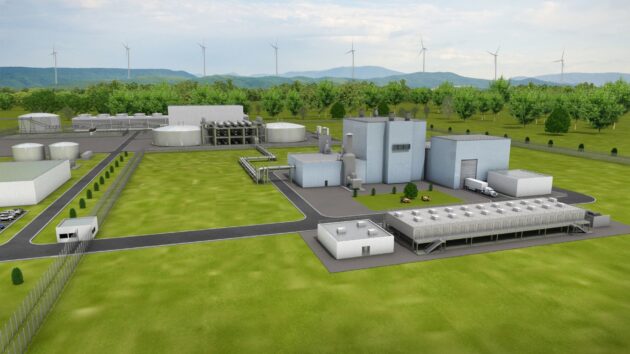 TerraPower, the nuclear power plant supported by Microsoft co-founder Bill Gates, has selected a coal-fired power plant in Wyoming, which is about to be decommissioned, as the preferred location for a next-generation demonstration reactor.

After an evaluation process that included meeting with community members, Bellevue, Washington-based company selected Kemmerer, Wyo., To host its sodium reactor, which will use TerraPower and GE-Hitachi technology.

The project is one of two projects supported by the US Department of Energy with an initial round of funding totaling $ 160 million. The other project is planned by Maryland-based X-energy, with the Hanford nuclear reserve in Washington State being selected as the preferred location. The Department of Energy plans to invest a total of 3.2 billion US dollars over a period of seven years to turn the concepts into reality by 2028, with appropriate funding from industrial partners.

TerraPower had previously announced that it would build the demonstration reactor at one of PacifiCorp’s four decommissioned coal-fired power plants in Wyoming, but today’s announcement revealed the exact location.

“People across Wyoming have welcomed us to their communities for the past few months and we are excited to partner with PacifiCorp to build the first sodium plant in Kemmerer,” said Chris Levesque, President and CEO of TerraPower, today in a press release. “Our innovative technology will help ensure the continuous production of reliable electricity while transforming our energy system and creating new, well-paying jobs in Wyoming.” 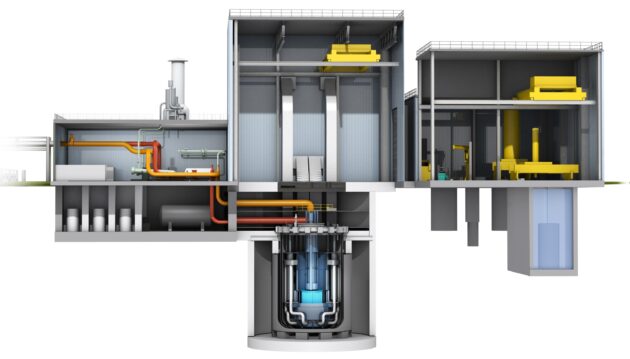 The two remaining coal-fired power plants on Kemmerer’s Naughton Power Planet are slated to shut down in 2025, with the likelihood of obtaining a license from the Nuclear Regulatory Commission. TerraPower plans to submit the building application to the NRC in mid-2023.

Around 2,000 workers would be required for the construction at the peak of the project. Once the facility is up and running, around 250 people would support the daily activities. “This is great for Kemmerer and great for Wyoming,” said Kemmerer Mayor Bill Thek.

In a statement, Energy Secretary Jennifer Granholm noted that President Joe Biden only signed bipartisan law this week to allocate more than $ 1 trillion to infrastructure projects. “DOE is already running it today, with more than $ 1.5 billion for Wyoming,” she said.

This concept requires the construction of a sodium-cooled fast reactor with an energy storage system that uses molten salt instead of water. The demonstration reactor would generate 345 megawatts of power, enough electricity to supply around 250,000 households. If necessary, the storage system could increase the system’s output to 500 megawatts, enough for 400,000 households.

Another selling point is that the storage system could be integrated with renewable energy sources such as solar and wind energy to generate electricity from these sources around the clock, day and night.

Gates founded TerraPower in 2006, and most of its history has been conducted in a laboratory shared with the Intellectual Ventures facilities in Bellevue. In late 2019, TerraPower established a 65,000-square-foot research facility in Everett, Washington, near Paine Field and one of Boeing’s aircraft factories.

In addition to working on the sodium concept, TerraPower has a program that focuses on medical applications of nuclear technology – applications that could use spent nuclear fuel.