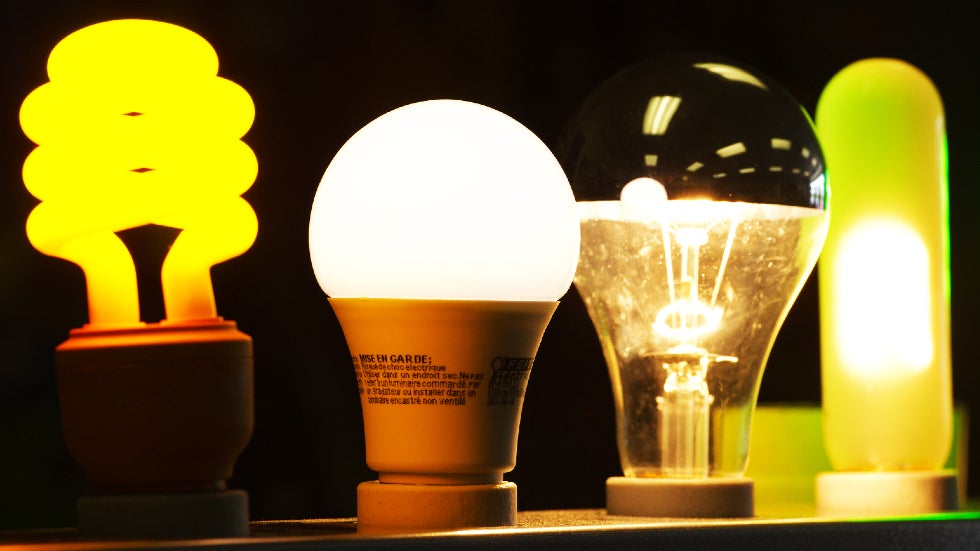 The age of fusion is just around the corner.

In this week, a big breakthrough has been achieved in a key technology for commercial fusion energy and it is highly likely that the first net energy out fusion system will be commissioned in four years’ time.

Everyone in the energy industry, political decision-makers, universities and laboratories should be aware that we are at the beginning of a new energy transition. And while US merger policy has accelerated significantly in recent years, this announcement is a call to us to see how the US energy industry and merger efforts could be accelerated and postponed as a result.

Most people are familiar with nuclear energy, usually called nuclear power. This energy is created when uranium atoms are split and energy is released from the reaction that is used to generate electricity. One challenge with nuclear energy, however, is that the fuel used contains radioactive by-products that require some effort to handle.

During the fusion, two hydrogen atoms fuse, releasing energy for electricity and helium, which is not a demanding product for the environment. Both nuclear and fusion do not emit carbon or other gas emissions. And both nuclear and fusion have advantages over wind, solar and other non-emitting types of energy, as large amounts of energy can be generated in a very small space that can be placed anywhere and operated every hour.

Overall, if we can get it working (and working economically), the merger has all of the advantages and none of the disadvantages of other generation types.

Commonwealth Fusion Systems (“CFS”), a spin-out from the Massachusetts Institute of Technology headquartered in Cambridge, Massachusetts, made the breakthrough Notice. CFS has focused on developing a fusion device based on the best-researched fusion design called tokamakthat uses strong magnets to provide the magnetic containment for the fusion reaction. The core challenge for fusion is to make a magnetic field strong enough to contain the reaction while generating more energy from the reaction than is required to run the magnets.

CFS has focused on jumping magnet technologies that have been used in fusion devices in the past. They announced that they have successfully made a full-size, plant-sized magnet using high temperature superconductor (“HTS”) material. This magnet works with a significantly higher magnetic field strength than current technologies and is a hundred times larger than previous HTS magnets. And the use of this material means that, compared to other materials, the energy required to generate the field is very low. CFS and much of the fusion community are confident that this magnet will very likely result in the Massachusetts-built CFS facility becoming the world’s first net-energy-out fusion facility.

This means that for the first time we can gain more energy from the fusion reaction than is needed to generate the containment. Your goal, which I believe can be achieved, is significantly more than once more electricity than is needed to contain it. And the higher magnetic field allows for a much smaller reactor than current nuclear power plants or the ITER Fusion facility in France, which enables a much more manageable, cheaper and less risky construction.

Aside from CFS, it’s likely that other merger companies could be close to accomplishments, including TAE technologies, Canada General merger and other.

Therefore, US fusion energy policy should be reviewed immediately to see how we can accelerate this new age. Congress has increased support for the merger significantly in recent years, and the U.S. merger community has stepped up its efforts significantly – including broader increases at the Department of Energy to focus on fusion power plants and the development of the first Long-range merger plan.

This announcement should prompt policymakers to reconsider some specifics of the merger. You should consider whether certain approved merger efforts are fully funded. Efforts should be accelerated beyond this level in certain areas, including increased support for demonstration facilities, the design and construction of power generation components for a fusion power plant, and further efforts to test materials for the fusion container.

Everyone should understand that the age of fusion is just around the corner. The goal for the net energy out merger is now four years; not 30. And we should find out how we can master this leap in technology and drive the future forward: Built here in the USA, with American technology and innovation.

Paul Dabbar is a former Secretary of State for Science at the US Department of Energy and a Distinguished Visiting Fellow at the Center on Global Energy Policy at Columbia University.

Blue Origin brings a boon to the Space Coast, says one expert