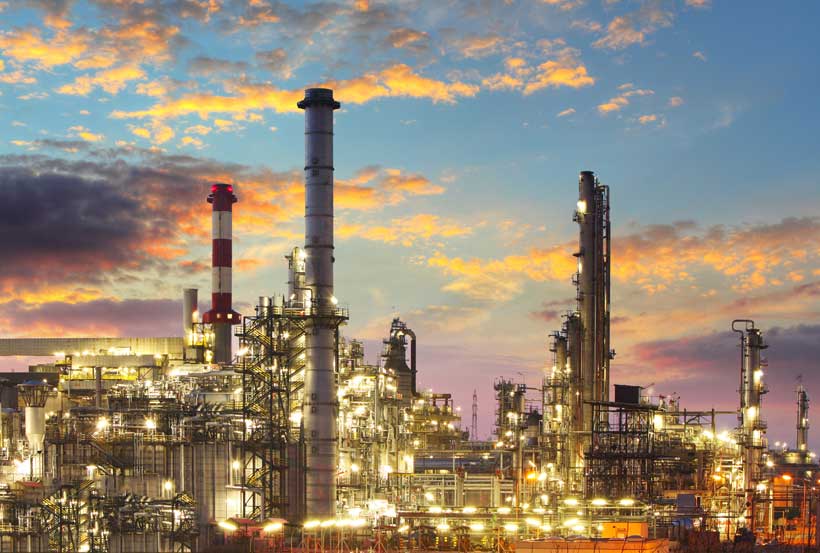 Desirous to show some policy achievements at the second Russia-Africa summit rescheduled for mid-June 2023, Russians are rushing to lay the first concrete for the second unit of the El Dabaa Nuclear Power Plant in the Arab Republic of Egypt. Russia has signed for such construction of nuclear plants in a number of African countries but unsuccessful in implementing their side of agreements during the past decade.

Our monitoring and research show that Russia and Egypt signed an intergovernmental agreement on the construction of an NPP in November 2015. The contract for engineering, procurement, and construction of the El Dabaa NPP was signed on December 31, 2016.

Rosatom General Director Alexei Likhachev and Egyptian Electricity and Renewable Energy Minister Mohamed Shaker signed acts in Cairo on the entry into force of commercial contracts for the construction of the four-unit El Dabaa NPP in December 2017.

The total cost of construction is fixed at $30 billion. The parties signed an agreement to provide Egypt with a state export loan of $25 billion for the construction of the nuclear power plant which covers 85% of the work. The remaining expenses will be covered by the Egyptian side by attracting private investors. Under the agreement, Egypt is to start payments on the loan, which is provided at 3% per annum, in October 2029.

El-Dabaa is the first nuclear power plant in Egypt and the first major project of Rosatom in Africa. Egyptian media have quoted the Head of the Egyptian Nuclear Power Plants Authority, Amjad Al-Wakeel, as saying concrete would be laid for the second reactor in November 2022.

Significant to remind that during the first Russia-Africa summit in 2019, Russian President Vladimir Putin and Egyptian President Abdel Fattah el-Sisi reaffirmed commitment to scale-up cooperation in various economic sectors and particularly expedite work on the special industrial zone and the construction of proposed four nuclear power plants, raising hopes for an increased power supply in Egypt.

Historical records show that Egypt has significant strategic and economic ties, in fact long-standing good relations with Russia. During his late July official “working visit” to Cairo, Egypt, Foreign Minister Sergey Lavrov reiterated in one of his speeches about two major projects namely the building of nuclear plants, the contract signed back in 2015 and the construction of an industrial zone on the banks of the Suez Canal that has also been on the planning table these several years.

In an authoritative policy report presented last November titled – Situation Analytical Report – and prepared by 25 Russian policy experts, it was noted that the number of high-level meetings has increased during the previous years but the share of substantive issues on the agenda remains small . There are few definitive results from such meetings. There has also been a lack of coordination among various state and para-state institutions working with Africa.

Many projects announced at the top and high political levels have not been implemented. The reason is usually that the projects were not properly prepared before official approval. As a result, budget funding is often spent on raw and unprepared initiatives, according to the report.

In many cases and situations, ideas and intentions are often passed for results, unapproved projects are announced as going ahead. Russia’s possibilities are overestimated both publicly and in closed negotiations. That report further stressed that Russia’s foreign policy strategy regarding Africa has to spell out and incorporate the development needs of African countries.

According to Oleg Ozerov, Ambassador-at-Large and Head of the Secretariat of the Russia-Africa Partnership Forum (RAPF), “the Russian side aims to continue preparing the second and aims at making it as efficient as possible. The Russian Ministry of Foreign Affairs and other ministries are taking steps to build a full and mutually beneficial cooperation between Russia and the African countries.”

Nevertheless, Russia still has thousands of decade-old undelivered pledges and several bilateral agreements signed with individual countries yet to be implemented in the continent. In addition, during the previous years, there has been an unprecedented huge number of “working visits” by state officials both ways, to Africa and to the Russian Federation.

In April 2021 interview from South Africa, Ryan Collyer, the Regional Vice-President of Rosatom for Sub-Saharan Africa, underlined the importance for developing nuclear power plants and the training of nuclear specialists in universities and institutes in the Russian Federation. Our research shows that since 2010, hundreds of students from Algeria, Ghana, Egypt, Zambia, Kenya, Nigeria, Tanzania, Uganda, Ethiopia and South Africa have been receiving nuclear and related education at leading Russian educational institutions.

Collyer noted in his discussion that about 600 million people are without access to reliable electricity in sub-Saharan Africa. Beyond the inclusion of nuclear energy into the energy mix, it gives a powerful qualitative impetus for the economy, the establishment of high-technology-based industries and, as a result, will lead to the growth of export potentials and ultimately better quality of life in Africa.

Collyer, therefore, concluded in his interview discussion that nuclear power, as part of the energy mix, can solve problems from low industrialization to advances in science, healthcare, and agriculture, thus propelling the continent towards the African Union’s Agenda 2063.

After several years of delay however, Rosatom began laying the concretes for the El Dabaa unit in July. According to the project estimates by Rosatom, construction of all four NPP units is planned for completion by 2028-2029. According to the description made available on its website, State Atomiс Energy Corporation, popularly referred to as Rosatom, is a global leader in nuclear technologies and nuclear energy.