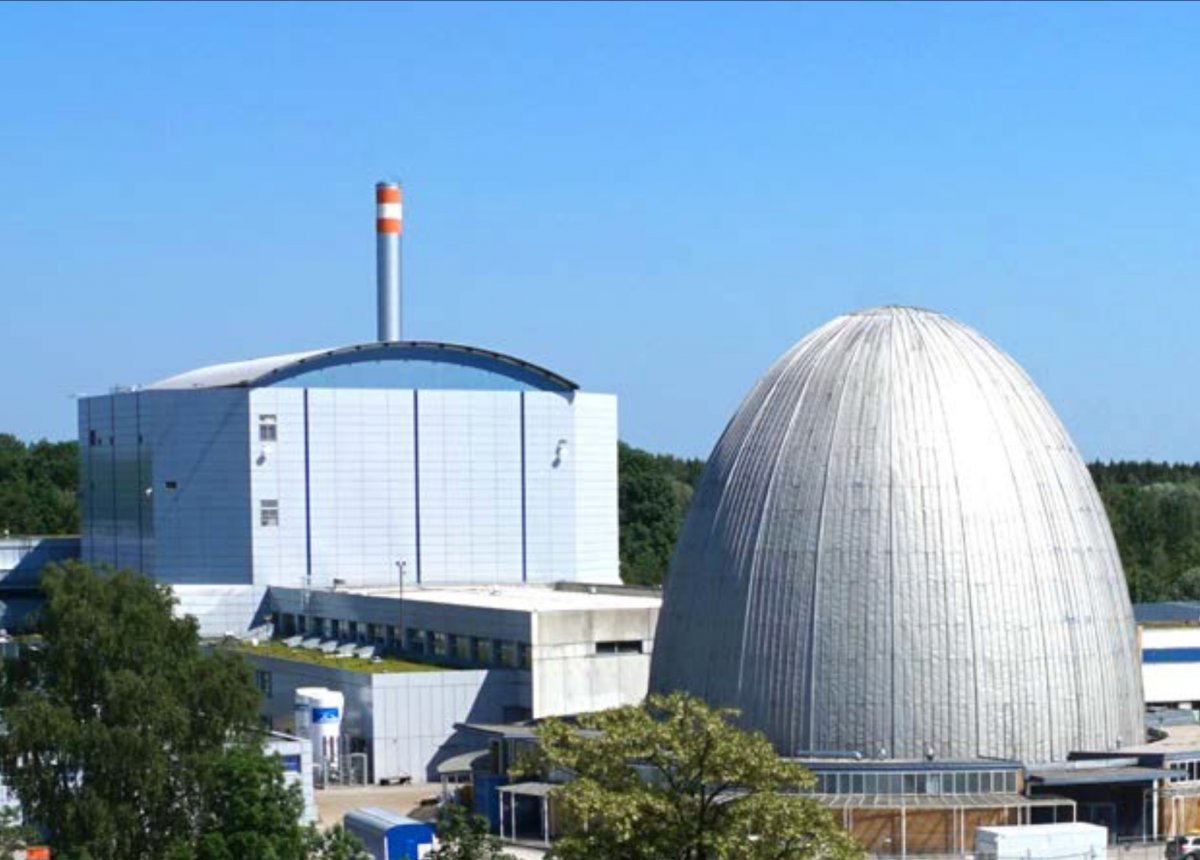 The FRM II research reactor in Garching is scheduled to start up again next year. A date is planned for the beginning of 2022, said a FRM-II spokeswoman for the German press agency. It will initially run on controversial highly enriched uranium. Nuclear weapons opponents have protested against this for a long time.

The reactor was shut down in March 2020 due to the corona pandemic. A little later, radioactive C-14 escaped above the permitted annual limit value because a filter system had inadvertently not been put into operation. A completely new process at the relevant point should prevent this in the future.

In addition, work is being done to switch to a less enriched fuel, said the spokeswoman. The reactor is controversial because of its use of 93 percent enriched uranium. Nuclear opponents, environmentalists and the Greens speak of weapons-grade material. You are calling for the shutdown and suing the company because it has no longer been legal since the end of 2018 at the latest. The aim is to achieve an enrichment of less than 20 percent worldwide.

Research is being carried out with European and international partners on alternative fuels that enable a switch to lower enrichment, said the spokeswoman. By 2023 at the latest, the federal and state governments wanted to agree on which material could be used as the new fuel for the reactor at the Technical University of Munich. However, the transition will take years. 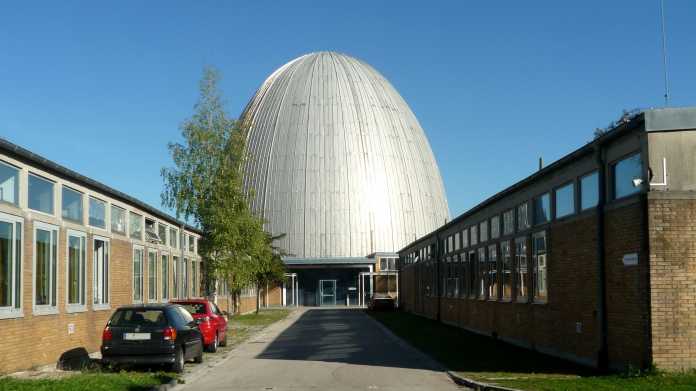 The FRM II is one of the most powerful neutron sources worldwide and is important for science, industry and medicine.

Gas Price Crisis: With Russia’s Vladimir Putin in control of the valve, importing supplies has always been a high risk – Brian Wilson – The Scotsman