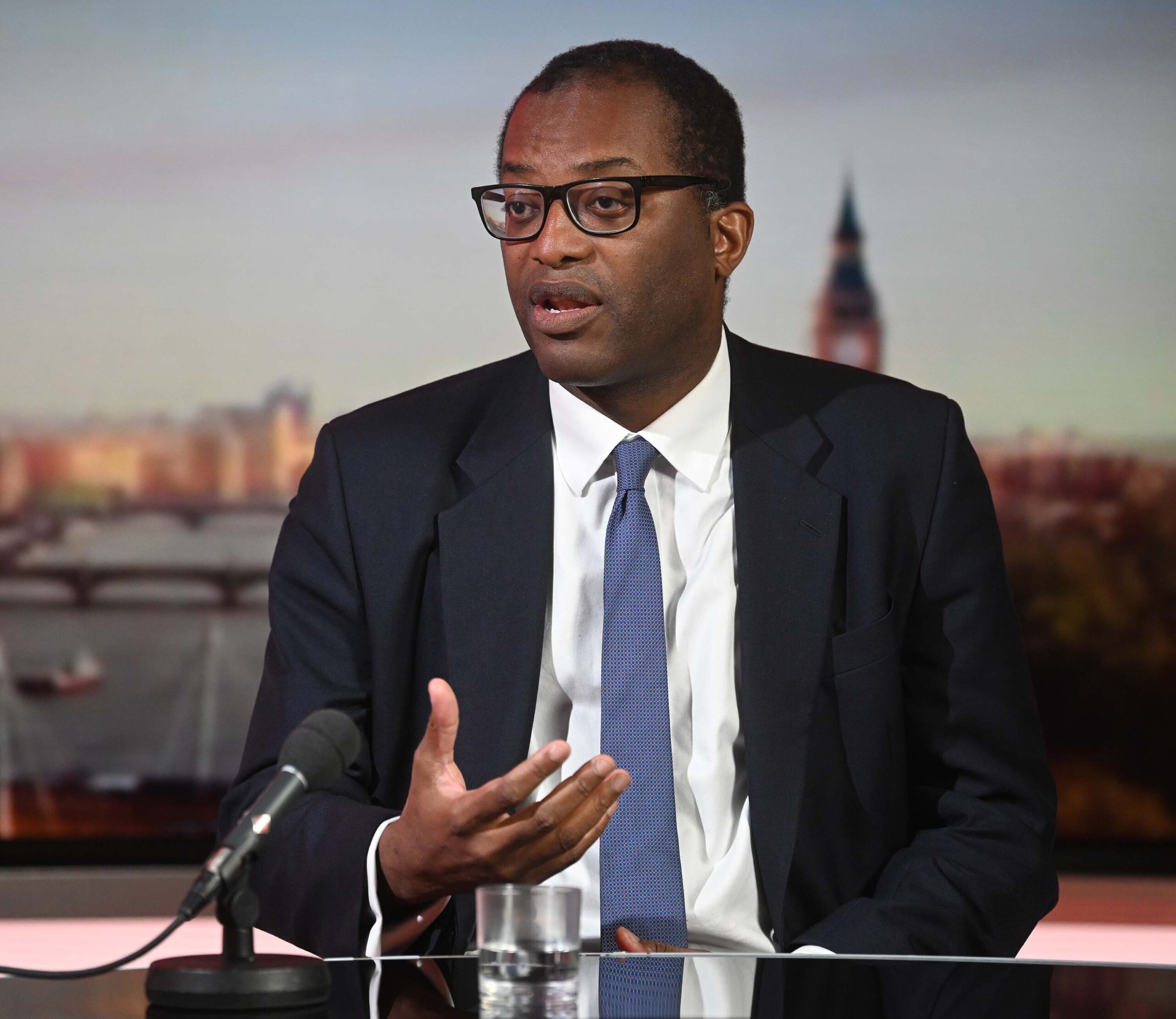 Ministers are investing more than £ 200 million in research into small nuclear reactors in the hope of “faster” switching to clean household energy.

Economy Secretary Kwasi Kwarteng announced the financial boost – along with at least £ 250m in private sector funding – as a “unique opportunity” for the UK as the government seeks to break free from fossil fuel dependency fears this is possible by leaps in gas prices.

Officials said that the small modular reactors (SMR) that could be operational in the early 2030s, because of their smaller size, have the potential to be less expensive to build than traditional nuclear power plants, making them easier to transport.

According to reports, efforts to reduce the risk associated with starting nuclear power operations are aimed at attracting domestic donors to the sector as ministers seek to reduce reliance on Chinese funding for nuclear power plants.

The announcement comes after three former Tory energy ministers came together to argue that the UN climate summit Cop26, currently taking place in Glasgow, must accept that nuclear power, along with hydrogen, should play a bigger role in the global energy mix, if net zero is goals are to be met.

A report by Conservative MP Chris Skidmore – backed by former Energy Secretary Amber Rudd and Claire Perry, who was originally nominated as Cop26 President before the role was transferred to Alok Sharma – said the conference in Scotland “opened eyes to the Open Combined Value “should use nuclear and hydrogen as a complementary strategy alongside renewable energies”.

Ms Rudd, who co-wrote the foreword to the report due to be presented in Glasgow on Tuesday, said: “Key clean sources of energy such as nuclear energy will be instrumental in net zero and, as outlined in the report, have the potential to provide a new hydrogen supply for a green revolution open.”

The Department of Business, Energy and Industrial Strategy (Beis) said the £ 210 million in SMRs will be used to advance the second phase of its low-cost nuclear project to further develop the design of the reactors and see if they can be used for use in the UNITED KINGDOM.

Rolls-Royce SMR estimates that any small modular reactor it hopes to build could be capable of supplying electricity to a million households – the equivalent of a city the size of Leeds.

Cabinet Secretary Kwarteng said: “This is a golden opportunity for the UK to use more low carbon energy than ever before and achieve greater energy independence.

“Small modular reactors are exciting ways to cut costs and build faster to ensure we can bring clean power to people’s homes and further reduce our already dwindling consumption of volatile fossil fuels.

“By harnessing British engineering and ingenuity, we can redouble our plan to bring more homegrown, affordable clean energy to this country.”

Rolls-Royce CEO Warren East said, “With Roll-Royce SMR technology, we have developed a clean energy solution that can deliver cost-effective and scalable net-zero power for multiple applications, from utility and industrial power generation for the production of hydrogen and synthetic fuels.

“The company could create up to 40,000 jobs through UK operations and growth enabled by export.”

It follows from the Chancellor’s announcement in the Spending Review that £ 1.7 billion will be made available to bring at least one major nuclear project to a final investment decision.

See the important stories right from your inbox

Marshall’s plea to establish SA as nuclear capital – The Advertiser