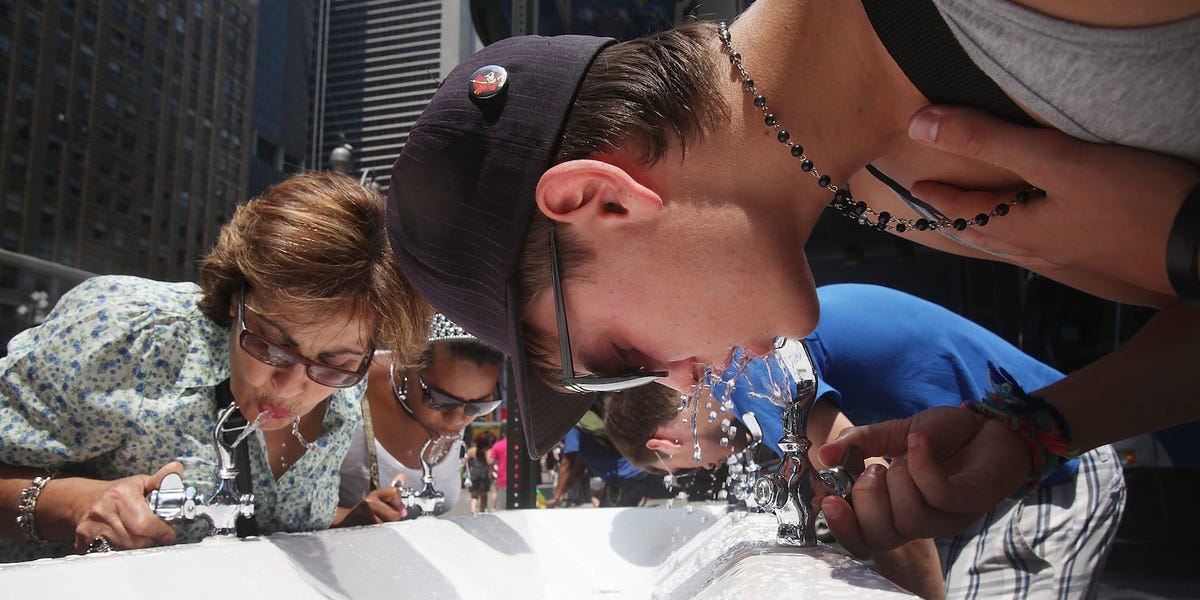 The most dangerous toxic chemicals found in tap water

Access to clean water may be a basic human right, but it is far from a reality in many cities across America.

Even after the Flint Water Crisis, which exposed around 10,000 Michigan residents to lead-contaminated drinking water, an estimated 10 million Americans are exposed to unsafe drinking water each year.

Continue reading: 11 cities with the worst tap water in the US

The problem is most egregious in rural areas, but some large cities face widespread contamination hazards that could have lifelong consequences for the health of local residents.

Exposure to toxins such as radium or arsenic can lead to cancer, while exposure to lead in children can cause permanent brain damage. Here are some of the most terrifying toxins permeating America’s water supply.

A possible obstacle to the revival of the Iran nuclear accord