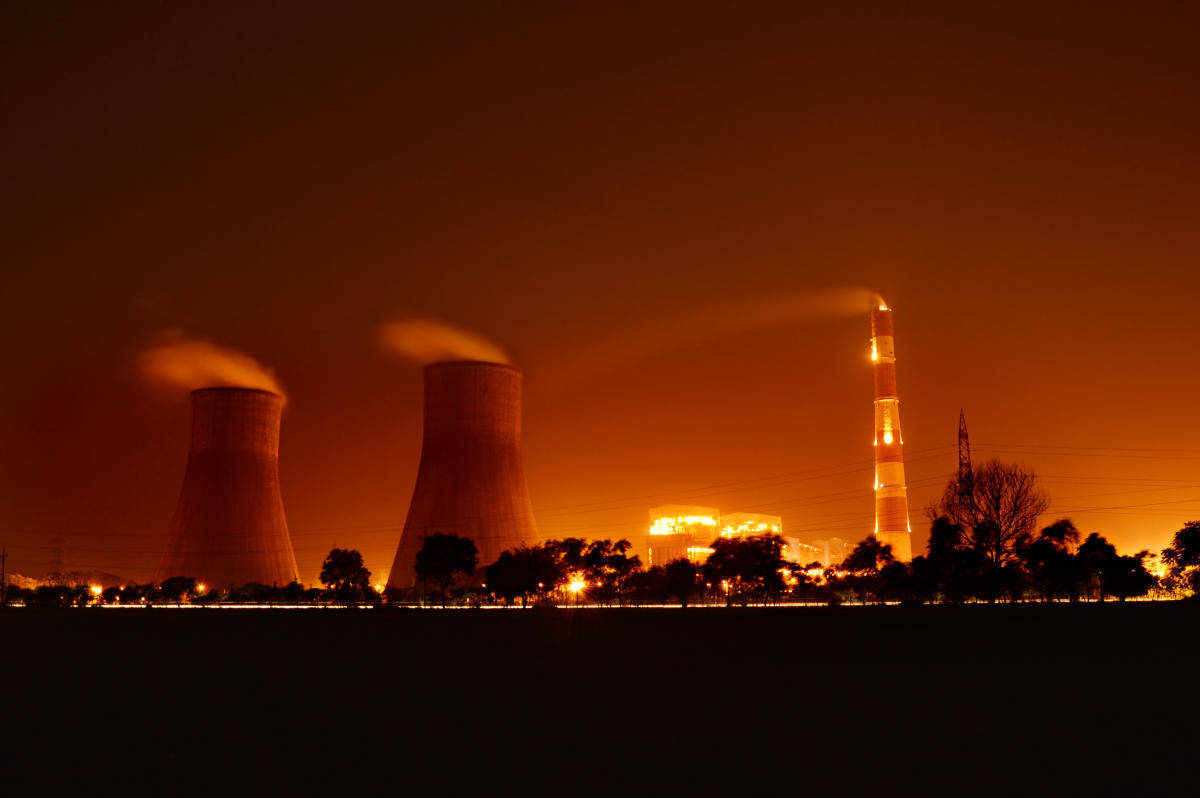 Before the prime minister’s groundbreaking net zero announcement at the G20 summit in Rome, Union minister and India’s Sherpa at the G20, Piyush Goyal, said: “In order to replace our base load from coal to perhaps nuclear power, we will need large amounts of capital to build nuclear power plants to meet both our current needs and the future needs that our development imperative requires. “

As he pointed out, nuclear reactors are immensely capital intensive, while nuclear fuels are energy dense and cheap, which makes them economically feasible at full capacity. This makes it a reliable substitute for coal as a base load provider.

At the climate summit, Prime Minister Modi also committed to the goal of getting 50% electricity capacity from renewable sources and increasing fossil-free capacity to 500 GW by 2030.

Currently, coal and natural gas power plants with over 100 GW of installed renewable energy capacity operate in a flexible mode to cope with interruptions caused by renewable energy in the grid. The draft of the National Electricity Plan 2021, which specifies the promotion of clean energy as the main goal, proposes to continue to rely on coal and natural gas for flexible electricity needs in order to ensure grid stability.

With the escalating integration of renewable energies into the grid together with the net zero target of 2070, nuclear energy must play a complementary role. However, nuclear power appears to be falling by the wayside in India with an installed capacity of just 6.8 GW, although we are projected to hit 22 GW by 2030. From this perspective, let’s take a fresh look at nuclear energy in the Indian context.

One of the most promising nuclear concepts is the Molten Salt Breeder Reactor (MSBR), an advanced design that India is pursuing for long term sustainable energy using thorium. Thorium powered MSBR meets many of the future goals of nuclear energy – improved sustainability, higher efficiency, inherent safety, low pressure operation that does not require expensive containment, and waste reduction.

In addition, the MSBR is designed for operation in load-following mode, a power plant that can adapt its output to the electricity demand that fluctuates over the course of the day. It is possible to accelerate the thorium phase if we are able to strengthen our thorium-based fuel value chain.

Another option that we could consider is coupling the nuclear reactor to a heat storage system. One such example is sodium technology, touted as one of the key elements of the United States’ net-zero plan. It is a sodium-cooled rapid reactor that is coupled to a thermal energy storage system.

Part of the heat generated by the rapid reactor is stored in the molten salt energy store. The stored thermal energy can then be converted into electricity and fed in flexibly depending on the network requirements. The prototype, which is expected to be commercialized in the late 2020s, is a 345 MWe reactor that can provide up to 500 MWe (+ 45%) with the storage system for more than 5.5 hours, depending on requirements. Such a design potentially offers a win-win solution in which the nuclear power plant can ensure grid stability and operate economically at full capacity.

Our current fleet of light and heavy water nuclear reactors is generally not operated flexibly, which can be achieved by operating at a lower capacity than that for which they are designed and starting up as required. Although the imported Kudankulam light water reactors inherently have this capability, it may not be profitable to operate them this way.

Indeed, it is possible to skip to advanced nuclear technology that can offset a high grid of renewable energies, as India is pursuing both sodium-cooled fast reactors and molten salt technology as part of its three-tier nuclear program.

The prototype of the fast breeder reactor, a domestically developed and manufactured sodium-cooled reactor, is in the advanced phase of commissioning. As part of India’s long-term thorium plans, the Atomic Energy Institute has also conducted extensive research into molten salt technology and materials.

The continued reliance on cheap coal and other fossil fuels for basic and flexible energy will prove to be a significant financial burden given the net zero target. Nuclear power has the potential to be a flexible and clean energy for India, leveling the playing field on decarbonization policies. It also has the potential to be an inexpensive energy option. It is imperative that India’s net zero action plan and demand for climate finance support consider nuclear power.

(The author works in the field of climate, environment and sustainability at the Center for Study of Science, Technology and Policy (CSTEP), a research-based think tank)