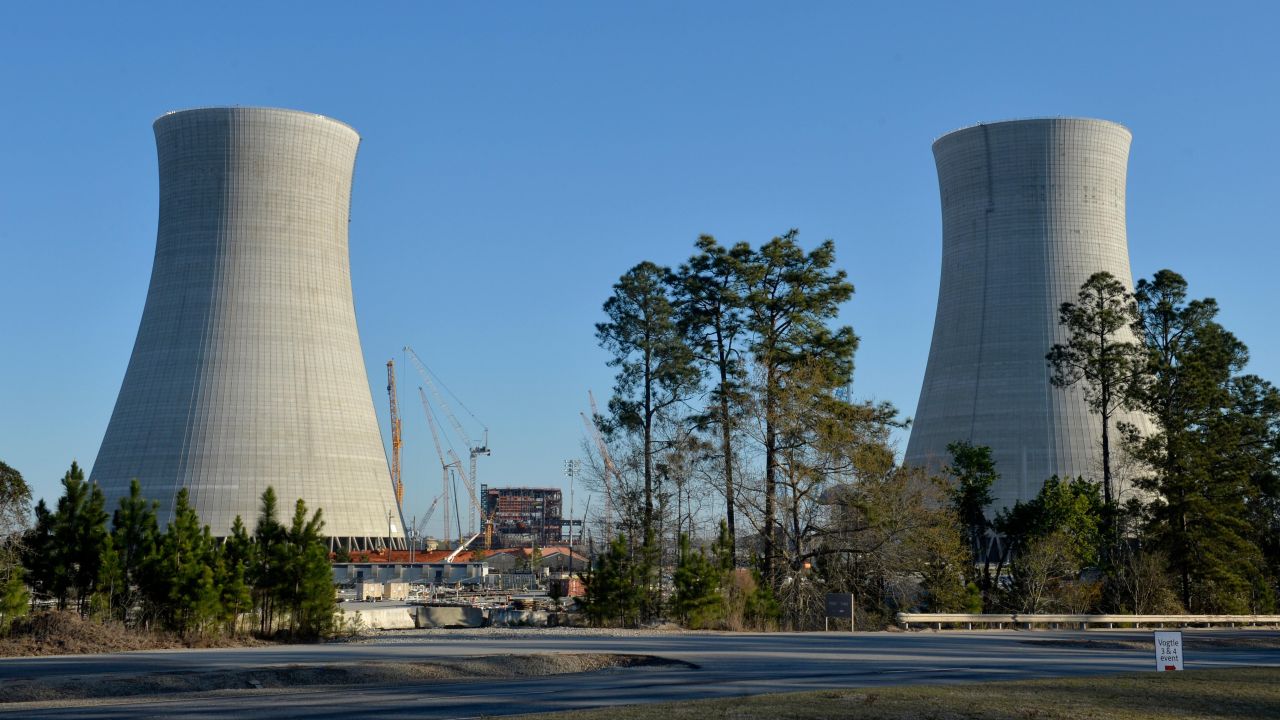 There’s an incredibly heated, competitive election going on in Georgia right now. And no, it’s not for a Senate seat — but it’s got just as many twists and turns as the race taking up the national spotlight.

Georgia’s Public Utility Commission election has turned into a mess of delays and lawsuits, including a voting rights challenge and a suit from one candidate alleging that the other blocked her on Twitter. The various controversies have pushed what was supposed to be a November ballot to an undetermined point in the future and left the all-Republican slate of incumbents in control for the time being.

The phrase “public service commission election” is usually enough to put the average voter to sleep. But this election will determine who helps to govern the elected body that oversees utilities in Georgia — including Georgia Power, one of the largest utilities in the country. The folks elected to these positions will be responsible for political decisions that can directly inform the rates Georgians pay on their utility bills, as well as how the state handles renewable energy and fossil fuels.

As we reported in July, this election ran into some controversy early on. Last summer, Patty Durand, a longtime energy advocate, began running a campaign for the PSC seat in District 2 against incumbent Tim Echols, who has served on the PSC since 2011. But in February, as part of the state’s larger redistricting efforts, regulators released a redrawn map of the PSC districts — which moved Durand’s home address from District 2 to District 4, making her ineligible to run against Echols.

Suspecting something fishy in the way the redistricting process went down, Durand filed a lawsuit. In May, just days before the election, emails between Echols and the PSC Commissioner that appeared to show the two conspiring to redraw the district lines to specifically exclude Durand’s home address were released to Durand’s lawyers.

“The only real reason to fiddle with the districts was to cut the candidate out of the race,” Brionte McCorkle, executive director of the nonprofit Georgia Conservation Voters, told Earther in July. “The population shift was not that pronounced. They did not have to go above and beyond to cut Patty out.”

In August, a judge ruled in favor of Durand’s challenge to the residency requirements, allowing her to appear on the ballot against Echols in the November election. But a day later, a separate judge ruled in favor of the plaintiffs in another lawsuit brought in 2020, which alleges that the way the PSC conducts elections illegally dilutes Black votes.

Because PSC elections are statewide for district positions, the group of plaintiffs (which include McCorkle) argue, people who don’t live in the districts where candidates are actually running can vote for them, which has helped contribute to a low number of elected Black PSC commissioners, even in districts with large Black populations. The ruling ground the November PSC elections to a halt as the state appealed. There’s a possibility that the court this month could force the legislature to rewrite the rules entirely for how the PSC operates, forcing the state to run elections only by district and potentially redrawing the districts once again — and possibly throwing both Durand’s and Echols’s nominations up into the air.

To make matters more complicated, social media is getting dragged into this mess. Late last month, Durand filed a lawsuit against Echols for blocking her on Twitter and Facebook. The lawsuit alleges that Echols not allowing her to see his social media feeds violates her rights to free speech. While this may sound like a petty controversy, lawsuits over elected officials blocking constituents from accessing their social media have been growing in recent years, creating a murky legal minefield. The ACLU maintains a flowchart for determining whether or not a blocking from a public figure constitutes a violation of rights.

“Public officials use public platforms to communicate about their duties. He’s not allowed to block critics when he doesn’t like what they’re saying,” Durand told Earther. “Part of my job as a candidate is to make sure voters know what Commissioner Echols is doing. Exposing his record is a high priority for me.”

Echols told Georgia Public Radio last month that he “typically block[s] anyone using profanity or posting explicit messages in their feed;” he did not provide examples but encouraged the outlet to search Durand’s timeline. Georgia Public Broadcasting found Echols responding cordially to “at least two” tweets from other accounts using profanity; Earther was able to find one of those interactions. (“I don’t use profanity,” Durand told Earther. “I might have said SHIT once or twice, but not at him — he had to say something. That’s just a made-up reason.” Georgia Public Broadcasting was able to find two tweets out of Durand’s 4,500 tweets using the word “damn” and two using “shit,” none of which were directed at Echols.)

Earther reached out to Echols to ask him about Durand’s lawsuit against him as well as the upcoming election. A spokesperson told us Echols had no comment on the election lawsuit and is “still working on his legal representation as to whether he will be represented by the state or private counsel,” in Durand’s suit. “At this time He intends to run for re-election,” the spokesperson wrote.

All of this may seem a little ridiculous and overblown, but Georgia is ground zero for several crucial energy conversations, including the slow, much-troubled start of the nation’s only nuclear plant currently under construction. The people who ultimately win this election will be responsible for overseeing a number of important issues, like handling the state’s thus-far slow adoption of rooftop solar. An election for the Public Service Commission may not garner as much attention as a Senate race — utility policy can be, even for folks like me who report on it regularly, incredibly boring — but it’s a deeply underrated position with a lot of power. And more attention deserves to be paid to officials who conspire in certain ways to keep themselves, or their party, in control of a state’s utilities.

Durand isn’t sure what the future holds with regards to the election itself, but she is confident about the social media lawsuit.

“I expect to win this case,” she said. “When he blocked me, it shut down my voice and it was a clear violation of my free speech rights to be participating in a public forum. That’s what social media is — a public debate forum.”