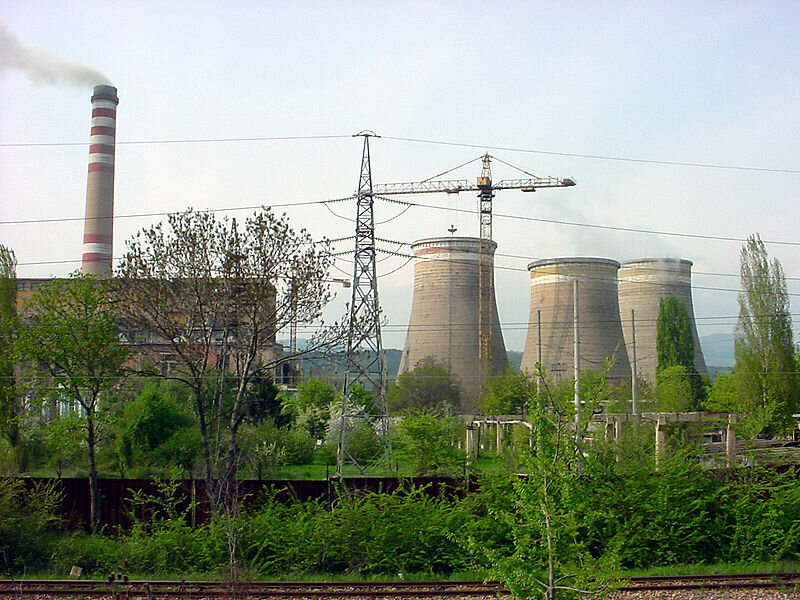 Mohammad Ramezani, the head of the company’s projects development department, said there are currently 604 thermal units active in 134 power plants across the country, IRIB reported on Saturday.

According to the official, the private sector currently operates 396 power plants that account for 68 percent of the electricity generated by all thermal power plants in the country.

“Currently, the capacity of the country’s power plants, including thermal, hydroelectric, renewable, diesel, small-scale and nuclear, has reached about 90,000 megawatts, of which 81 percent is related to thermal power plants,” the official said.

Increasing the country’s power generation capacity and preventing blackouts during peak consumption periods have been among the Energy Ministry’s top priorities since the current government administration took office in August 2021.

Earlier this year, Energy Minister Ali-Akbar Mehrabian announced that his ministry was planning to boost the country’s power generation capacity by 35,000 MW over the next four years.

Over the past decade, constant temperature rising and the significant decrease in rainfalls across Iran have put the country in a hard situation regarding electricity supply during peak consumption periods.

In this regard, the Energy Ministry has been following new programs to meet the country’s power demand during peak periods and to prevent outages.

Constructing new units in the country’s power plants and also building new power plants for major industries are among the programs mentioned that are being pursued seriously by the ministry in collaboration with other related government entities.