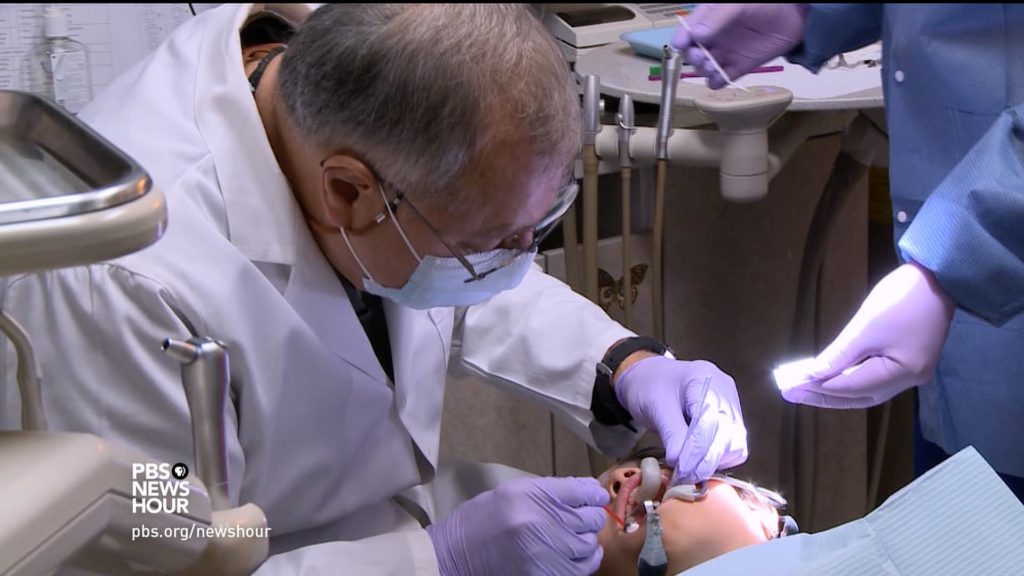 In the dental world, preventing children from being pressurized or sedated is a priority. The authors of a recent article published in the journal Pediatrics wrote that an estimated 100,000 to 250,000 pediatric dental sedations are performed annually in the United States, and they highlighted the case of a 4-year-old boy who died after being sedated in his dental office.

However, they found that keeping track of adverse events or deaths is difficult due to the lack of mandatory reporting. The article’s authors joined a growing group of dentists, including the American Academy of Pediatric Dentistry, who say a treatment that combines silver and fluoride can be effective in appropriate cases.

The formula, called silver diamine fluoride or SDF, was approved by the FDA last year for reducing tooth sensitivity, but its so-called off-label use to stop cavities is now its main use. Treatment is much cheaper than drilling, usually around $ 30 per visit.

Some government Medicaid plans and an increasing number of private insurers are now covering this. However, many questions remain, including why does SDF only work about 80 percent of the time.